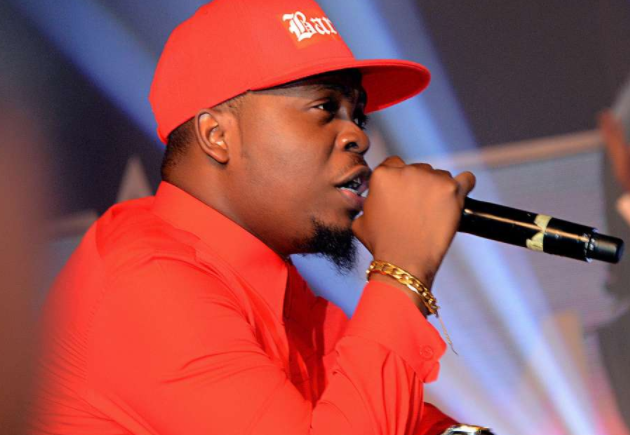 Baddoo, the king of slangs did not fail us in 2016. He started the year with the controversial display at the Headies but that did not stop him. He dropped ‘Who You Epp’ for his fans and encouraged them to make their own covers. This song turned slang trended and is still being used till today. He dropped singles like Owo Blow, Abule sowo and got featured in many hits, including Bad Badoo Baddest with Falz and Davido. Artistes under his YBNL label grew some more and dropped hits after hits. Even though Lil Kesh left the label, they are still ‘blood’ and have been supporting each other. His OLIC concert lived up to expectations as he shut down Eko Hotel for the third year running. Olamide has come a long way and 2016 was another fantastic year for him. And, oh, you should cop his new album, The Glory. Flames!!!