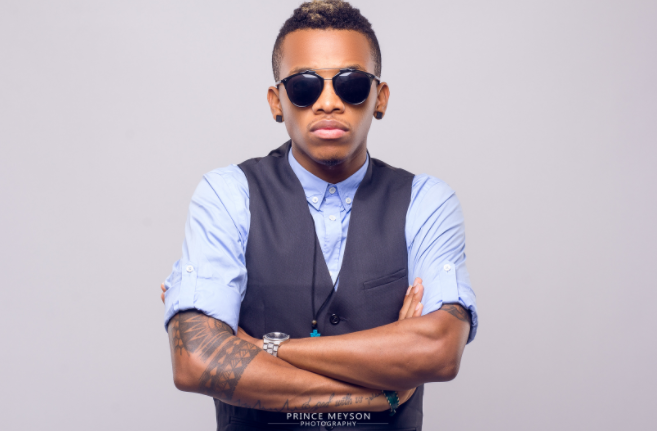 2016 was definitely the year of Augustine Miles Kelechi, and his big cassava as he proved he had mastered the art of dropping songs that the market needed. From Where to Pana to Diana and Rara, it is safe to say that Tekno is the king of one-word bangers. He also signed a record deal with Sony Music, and became an ambassador for top brands. He ended the year by snubbing the Headies’ Next Rated nomination and going ahead to win the Digital Artiste of the Year, Viewer’s Choice Award and Song of the Year for ‘Pana’ at the Soundcity MVP awards.