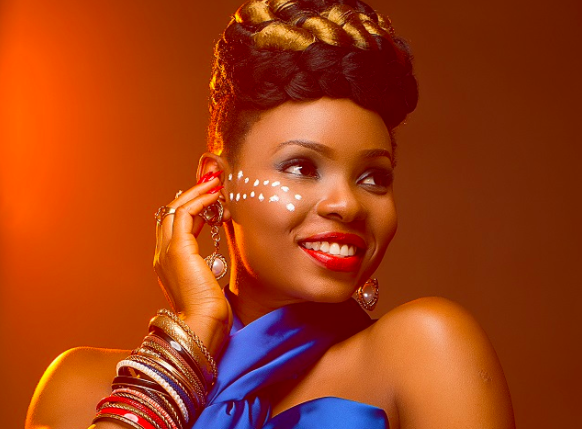 For the second consecutive time, Yemi Alade was crowned the Best Female Artiste in Africa at the 2016 MAMAs. And that is simply because she was the best female in the game in 2016. From a nomination at the BET Awards to a brand ambassadorship deal with Shell, she has been blazing trails. She came under some heat when fans cited the lack of lyrical content in her recently released Tumbun Tumbun, but she replied with the blessings of God in her life. Great year for her!