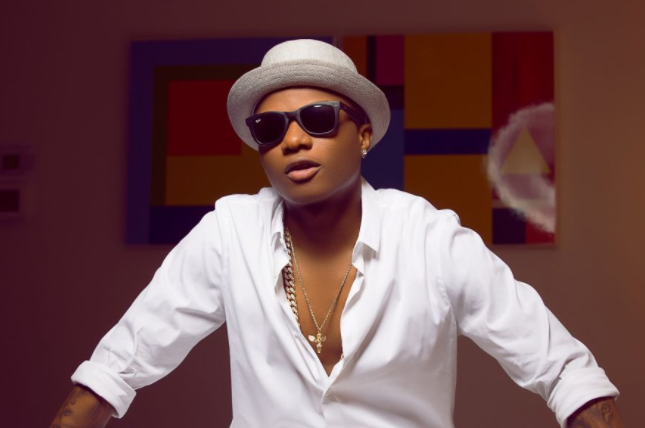 Wizkid definitely ruled Africa in 2016. He collaborated with Drake on One Dance, which topped charts around the world for weeks, and then he won Artist Of The Year at the 2016 MAMAs, the Headies, Soundcity MVPs and the Ghana Music Awards. He also took home the Best African Act at the 2016 MOBOs and Best Africa Act at the 2016 MTV EMAs.

But you know what’s amazing? He didn’t release any official single, well until Dec 23rd when he dropped Daddy Yo … the song that is making everybody ‘dence’.

Fantastic year for Wizkid, 2016 was. Looking forward to what he will accomplish in 2017.