2016 was a good year for the Nigerian music industry. Really good year as hits were dropping, back-to-back and our acts were getting global recognition more than ever. Out of all the brilliance that emerged, these are the top 10 artistes that ruled, rocked and saturated our airwaves in 2016. 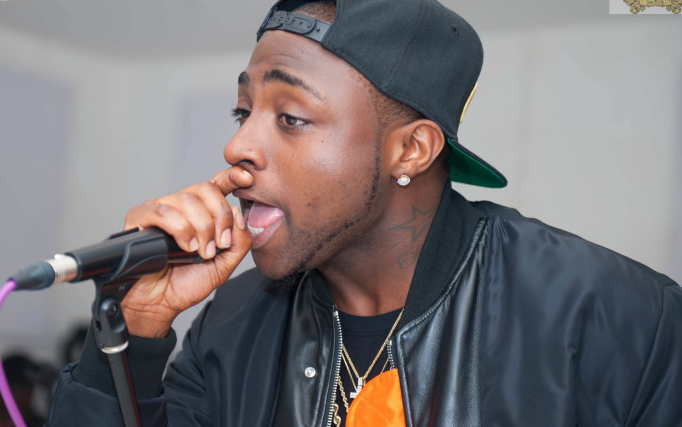 David Adeleke may not have released a lot of big songs in 2016, but he sure made a big impact, starting with a first-of-its-kind Sony Music deal in January. He went from that high to hiatus that saw him not release any songs for a while. In that period, he launched Davido Music Worldwide, signed new acts – Dremo and Mayorkun, got robbed in South Africa, battled Dele Momodu – his baby mama’s uncle and called the Ovation boss out in two smash hits he featured in. He signed another international deal with RCA records in July, and went on to release and EP titled Son of Mercy with hits like Gbagbe Oshi and Coolest kid in Africa, featuring Nasty C.

Good year for the OBO!!