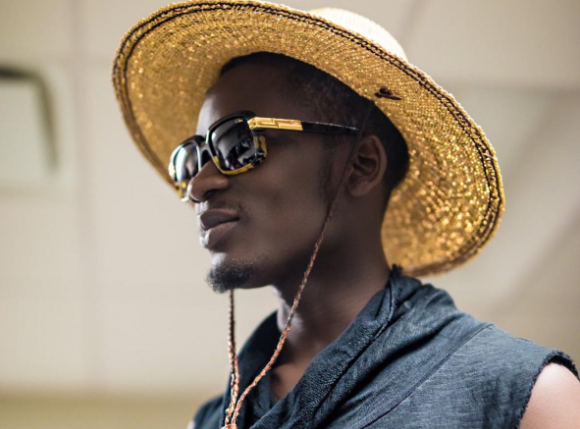 It’s your boy Eaziiiii!! This name came like a time bomb and exploded in our hearts. His distinct voice, his calm, his zagadat had us eating everything he fed us, hook, line and sinker. Every single the Starboy Entertainment signee dropped was a hit back to back to back, and every song he featured on was sensational. He was disqualified from the Ghana Music Awards because he wasn’t Nigerian, but that did not stop him from being crowned the Best New Artiste at the Soundcity MVPs and the coveted Headies’ Next Rated. He also held his inaugural Life is Eazi concert in Lagos, and every single ticket was sold out. 2016 was definitely the year of Mr Eazi, please argue with your bum bum.