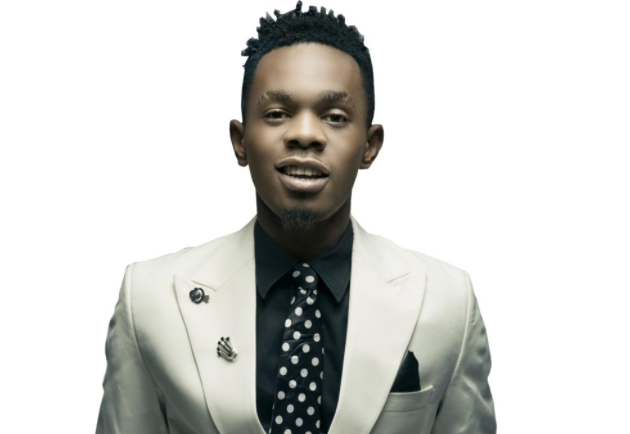 It is very difficult, nigh impossible to find someone who doesn’t like Patrick Nnaemeka Okorie. The soul in his dancehall-reggae brand of music would have you giving God thanks for the gift he bestowed the 2014 Headies Next Rated Award winner. In 2016 he served as a judge on the inaugural edition of The Voice Nigeria and won the Best Song at the 2016 MAMAs for My Woman, My Everything, featuring Wande Coal. He also released his critically acclaimed God Over Everything album, that had the smash hit – No Kissing baby, featuring Sarkodie.

Fantastic year for the former rat poison seller if you ask me … Really fantastic!!!