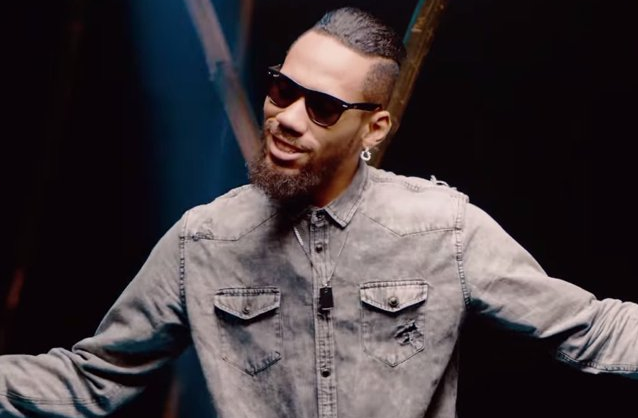 Azubuike Chibuzo Nelson, aka Phyno, dropped Fada Fada in 2016 and till today, from the church to the club, it still gets people bumping when it comes on. The playmaker broke records when he completely filled up the Nnamdi Azikiwe stadium, Enugu at the first edition of his Phynofest concert. He also released a hugely successful second album titled Playmaker with singles like Pino Pino, Link Up, Obiagu and Ochie Dike Mama featuring Onyeka Onwenu.

This year has definitely been massive for Phyno