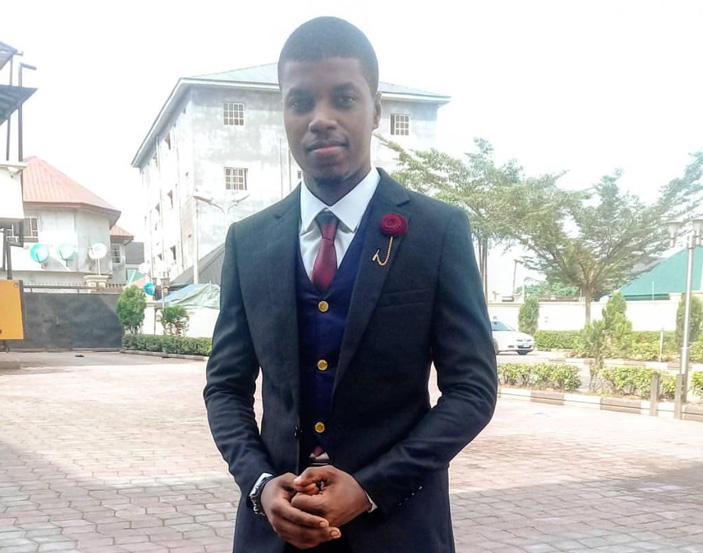 Back in the days of the defunct FNN (Fake Naija News), people looked forward to Obi’s pieces, because they were fraught with hilarity. The energy has not changed, as he has consistently cracked fellow Twitter users up with his unique brand of sarcasm. The Architect and ex student of the University of Nigeria is a Timeline delight, any day, any time.

When Anthony Joshua visits Nigeria and his Grandma orders him to go wash plates. pic.twitter.com/OQ1deQAQC2

"KNOCK KNOCK!"
Who's there?
"Jehovas Witn…."
Nobody Dey House.
"But you just ans…."
I SAY NOBODY DEY HOUSE! This na their dog, Booski.

1. You're not a billionaire's daughter.
2. You're not pwetty
3. She probably isn't pwetty either
4. What the fuck is pwetty? https://t.co/4PCba1nQeY 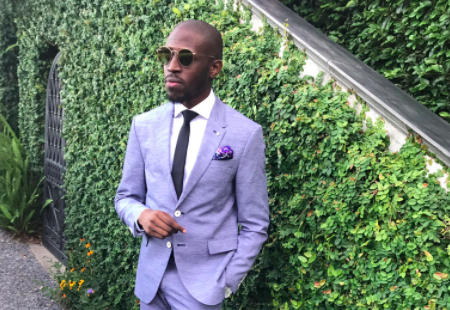 From dropping rib-cracking tweets to posting hilarious skits on Instagram, to being the lead act in a popular web series – Inspector K, to starring in Box Office thriller – Royal Hibiscus Hotel, Koye has come a long way. If you’re not following the Lagos-based lawyer and content creator, you are missing out – or not. His tweets will most likely find their way to your Timeline.

Ah. It's gun you will use to kill this type o. If you try to cut the neck, it will hold your hand. https://t.co/SWWDT3Te6c

Why not just put live chicken in the bowl too, to complete the sacrifice? https://t.co/G5v9Sjpr1i

Help me ask oooooo. Instead of her to use the washing machine to boil yam. https://t.co/xmAg5HrT0F

I think it's getting to the time you will have to put these nuggets inside blender and drink by yourself o. https://t.co/NTNC3qEyt5

8 Fast and Furious movies and not once have they stopped to buy petrol.

As earlier stated, there are a lot of funny people on Twitter, but the ones listed are the top 10 who have consistently cracked us up in the last 2 years. However, worthy mentions include Rouvafe, Jollz, Chuzzus (we lost him to Black American Twitter unfortunately), HisRoyalDopenezz, Elcrucifixio, Boooomguy, Tweetmopol (we lost him to medicine), Ndoarum, Prince_VII, Uncle Ajala, IamSuperVillain (where the hell is he?) etc. Hilarious people.

Is there anyone you think should have been mentioned? Let us know in comments section.