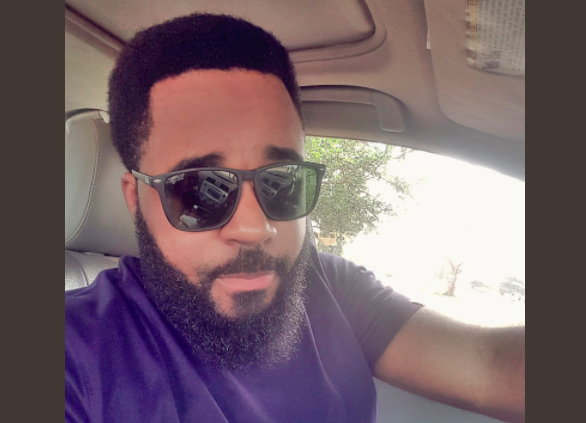 Nomso is one of those well-liked guys on Twitter who just drop funny tweets and flaunt their fine beards. The Ambrose Alli University graduate of Human Physiology tweets about socio-culture, equality, and his love for Manchester United is evident when he talks football.

If 2 Naked Wires are touching each other are they having Current Affair? pic.twitter.com/K7usHCGQMG

Married couples will have sex every night => no pregnancy

Youths will just message each other hi => pregnancy pic.twitter.com/JZF5LesVeY

Traffic is funny. Once you change lane because yours aint moving. That lane will just start moving like you were the badluck in that lane?? 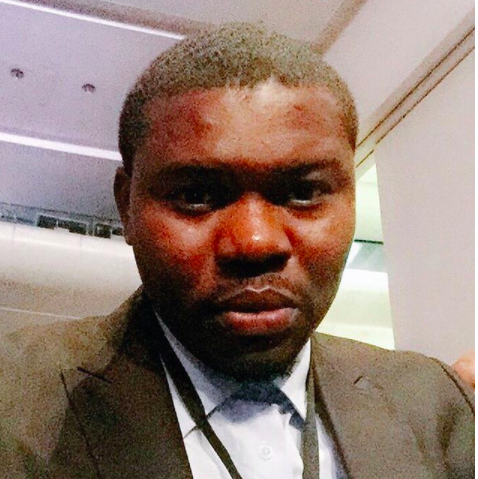 If you call Chydee a writer, social commentator, activist, feminist, or savage king, you’ll be correct. This jack of many trades is effortlessly funny, and his savage responses on Twitter are a common feature on hugely popular Instagram pages like KraksTV, BellaNaija, SavageReplies, etc. The UNIPORT graduate works in a Digital Advertising agency in Lagos.

Nelson Mandela went to prison and became president. I am not tampering with my dad’s destiny. https://t.co/t6AplJzkj3

Bathe them, rush them to the hospital to ensure they’ve not swallowed anything toxic, stop by KFC on the way back home, feed them, and put them to sleep. Then wake them up in the middle of the night when the sleep is sweetest and reset their brains with koboko ?? https://t.co/F28NNMfrCw

Was gisting with the cab driver when he mentioned he's recovering from epilepsy. So right now I'm on 3rd Mainland bridge, trekking to work.

It's like you want things to fall apart. https://t.co/6lcDlGjyls

I just saw my ex in traffic. She was driving a Ford Edge. I was in a Danfo, buying Gala.

No I'm not crying. Sand entered my eye. 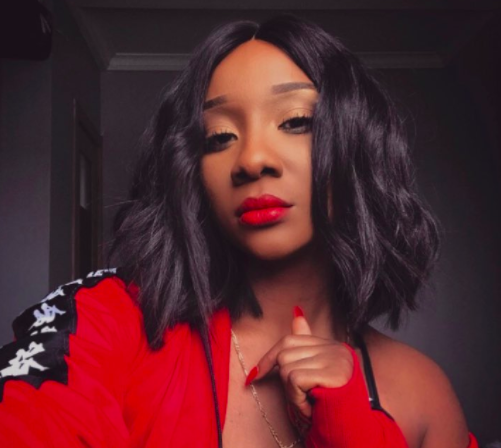 If you meet this Microbiology graduate of UNILAG, you may be so taken by how pretty she is, you won’t believe how funny she can be. Brenda Meke may be a model and cosmetologist, but there is nothing cosmetic about her wittiness. She is a natural and her sense of humor is a delight.

When you go for second round of jollof at a party and the woman serving says "haven't I given you food before?" pic.twitter.com/XHuvAkinqW

Your ugly bae cheats on you and you are just like "Edakun see somebody I was pitying o" pic.twitter.com/2IfL1fLTrG

My cbn interview. When asked what I had to offer. Imagine my shock when I saw the list and my name wasn't there. pic.twitter.com/RoyFsvWjZS