It is already 8 days already since the new season began and the first BBNaija nominations for eviction have just ended. Representatives of each pair entered the diary room and chose who they wanted to be put up for eviction. Recall that Ebuka said there would be no eviction this weekend, but the housemates don’t know this.

See who nominated who.

BamTeddy (Teddy A and Bam Bam) 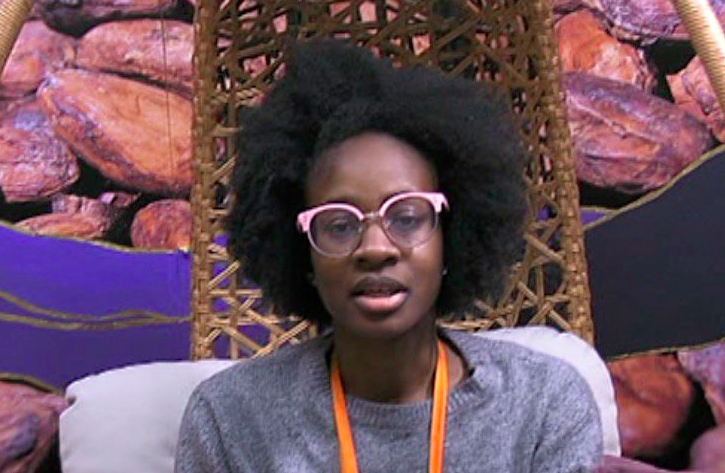 Lo To (Lolu and Anto) 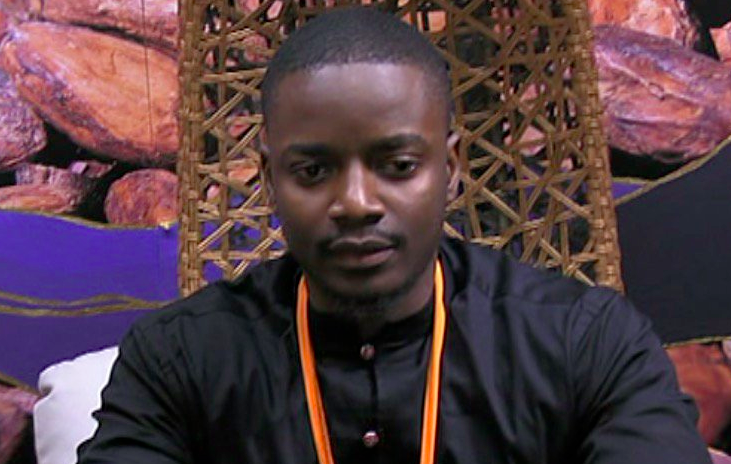 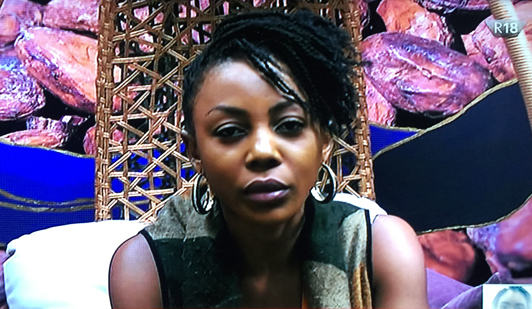 As a result, Angel Ifu, K-Square, LoTo, MiNa and Pritto were put up for (fake) eviction.

Head of House Tobi was then asked to save and replace one team. He saved MiNa and replaced with BamTeddy. 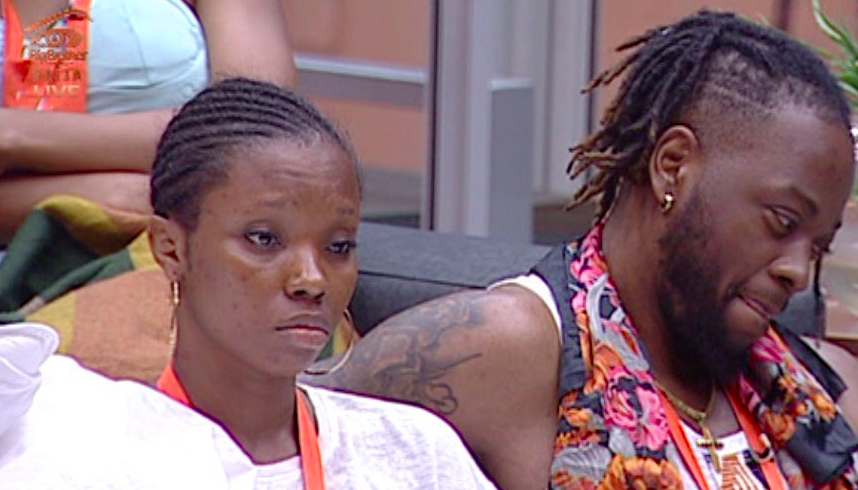 So, Angel Ifu, K-Square, LoTo, Pritto and Teddy A would be campaigning for your votes this week.

If it was real, who do you think would have gone home?