On Monday, while Bisola and Bally were chilling in ‘the other room’, other housemates who were unaware of their ‘existence’ in the BBNaija house were in a state of unrest, as they wondered who would be leaving the house. Well, apart from ThinTallTony who walked a thousand miles and crossed seven seas to win the Head of House task and be immune from possible eviction. 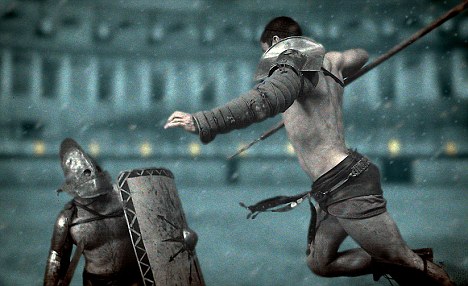 Now that Bisola and Bally have rejoined them, who would be leaving the house this weekend? We have analyzed the strengths and weaknesses of the nominated housemates, their ‘Nigerian’ appeal, the people we believe would vote for them, and why.