Debbie Rise has been on the edge since the day she came into the house, and faked that faint that got the housemates pissed off. Even though her guitar skills have seen her be in the middle of ‘entertainment’ more often than not, she still has this look of an outlier, weeks after joining other housemates in the BBNaija house. 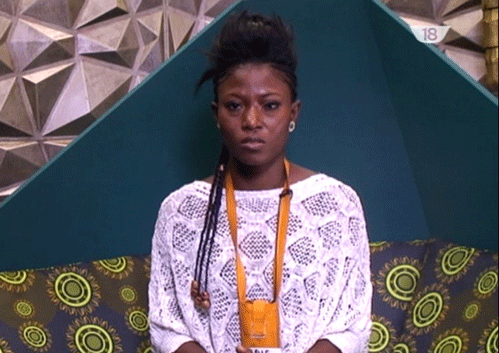 First time she was put up for eviction, she narrowly escaped going home because Cocoice who was also up for eviction was the weakest amongst the nominees. Right now, judging from opinions on social media, she stands little or no chance, as most of the reviews about her are negative. Oh, she would definitely get votes, seeing as she has done this reality TV thing before and has a loyal fan base. But would they be enough?