Warri no dey carry last! That’s the phrase that comes to mind when you see this Housemate. He has proven overtime how real he is and his ‘pako’ attitude stands him out in the midst of the Ajebutters he’s surrounded with. For this reason he has won a lot of hearts – a fact that can be clearly seen on social media. This housemate’s personality is so strong that even Nollywood actress – Funke Akindele campaigned for him on social media when he was nominated in their second week in the house. 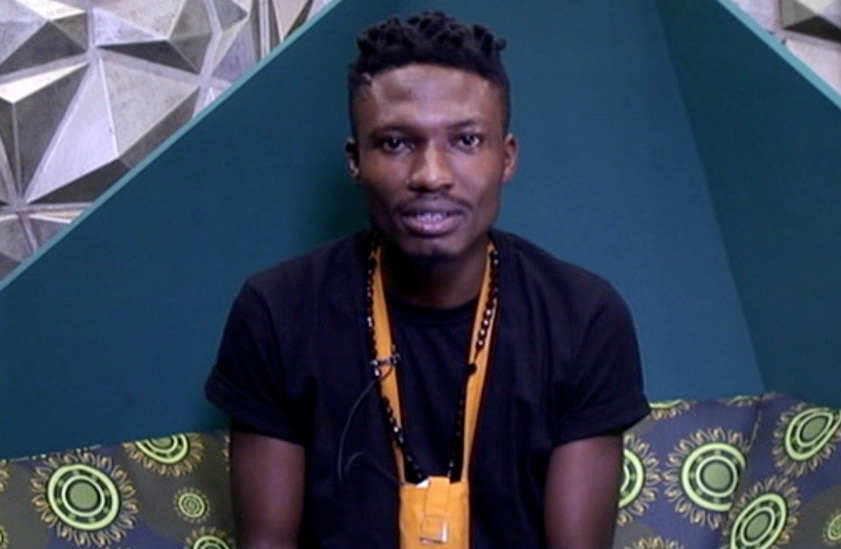 But, although many people love Efe, some still feel he acts like he knows it all, and doesn’t take correction from others. Others feel like, compared to the other guys in the house, he isn’t bringing in plenty entertainment – because of his laissez-faire attitude. Well, these people are few and inconsequential (or are they) compared to the number of people who believe he is king and should bring back the money.