As inauguration day draws close and the world waits with bated breath for Donald Trump to be the president of the United States of America – or the free world as some say, we take a look at 10 things you probably didn’t know about him. 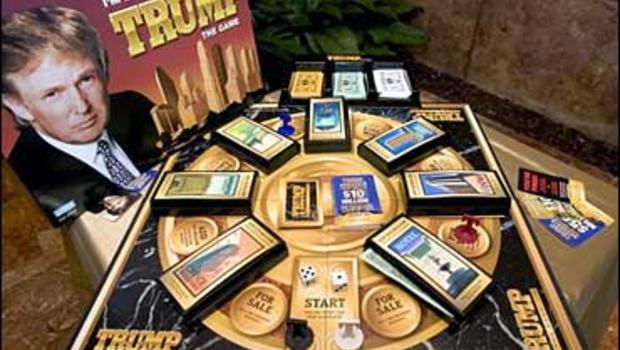