President Donald Trump assumed office on the 21st of January 2017 becoming the 45th President of the United States of America. Since taking the oath of presidency he has made a few moves and here we take a look at ten of those.

The Native American community held a protest last year against building a pipeline on the site not just because they held the site as sacred but because of a potential contamination of their drinking water. Despite Obama shutting down the project at the end of last year, Trump has reportedly signed orders to go ahead with the project. 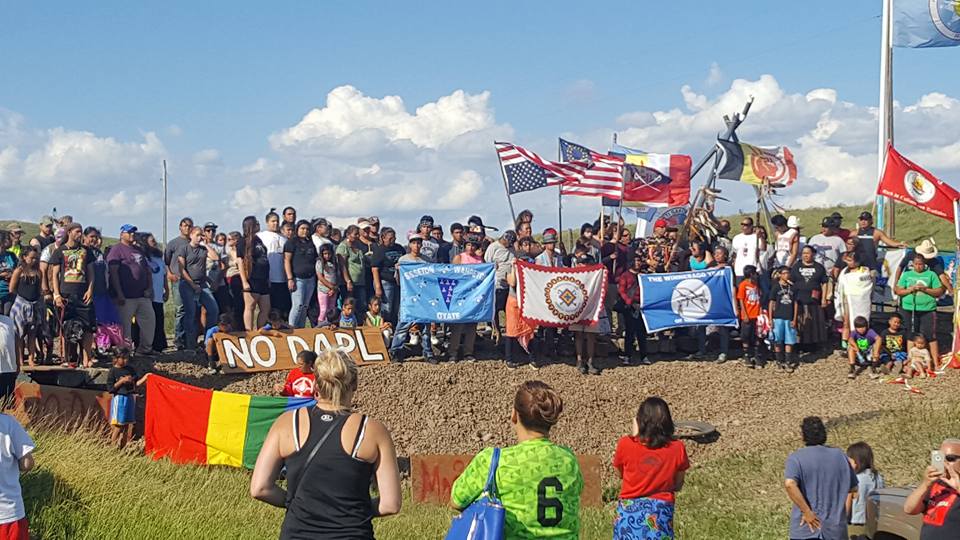 He has kept the FBI director James Comey on the job even though both he and Hilary Clinton criticized the director over his handling of the private email server case while he was the director in the Obama administration.

He has withdrawn from the Trans Pacific Partnership which is a 12-nation trade deal. He heavily criticized it during his campaign claiming it did not protect the American workers enough. By doing this Trump has distanced the US from their Asian allies.

He has ordered a freeze on federal hiring other than for the military, public health and public safety jobs.

He has issued a directive to the Department of Health and Human Services as well as other federal agencies involved with the US healthcare system, the directive states that these agencies have to ‘waive, defer, grant exemptions from or delay’ any part of the Affordable Care Act which is mostly known as Obamacare

He has banned international abortion counseling, this ban has been an on and off ban since the Ronald Reagan era and is known as the Mexico City Policy. Ronald Reagan was the first to implement the ban in 1984 and has since been lifted by very democrat president and reinstated by every republican president. The ban says foreign NGOs that receive any cash from the United States cannot provide ‘counseling or referrals for abortion or advocating for access to abortion services in their country’.

Trump is said to have promised to cut regulations and corporate taxes after meeting with prominent US manufacturers. He has however also issued a warning that they face penalties if they move their production outside the US.

He has visited the CIA and made amends after initial criticism of the intelligence community, he has said he will aggressively back the CIA and he blamed the press for any form of animosity between him and the agency. 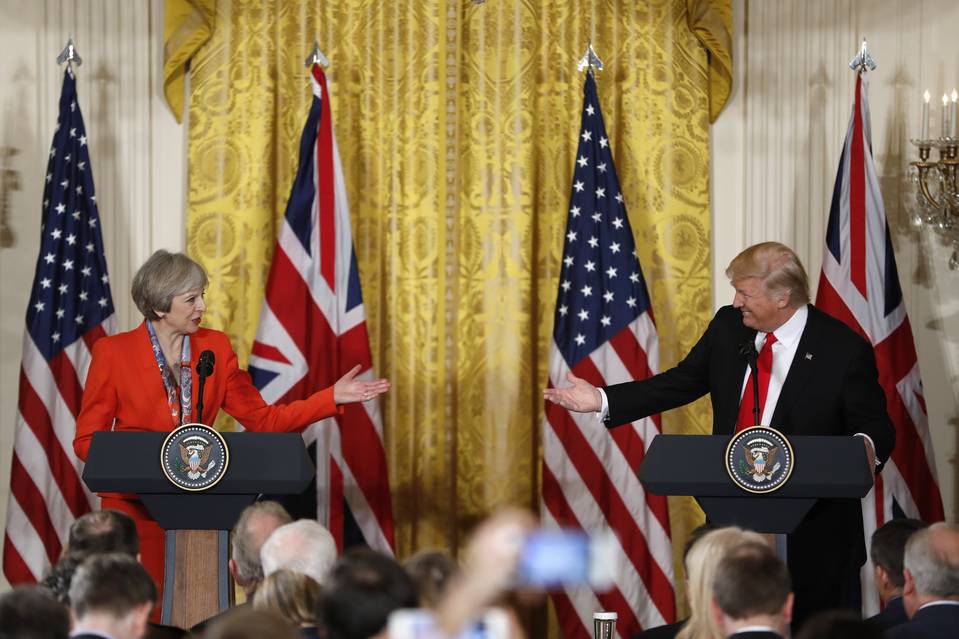 There, 10 things POTUS Trump has done in what many call the most tumultuous first week of any President of the United States. What do you think he’ll do next?