It’s not common to see Nigerian artistes go all out in terms of fashion for their concerts. Most times, there’s usually a major outfit and sometimes one or two change of clothes. But at the The Falz Experience, things were very different. They were many dress changes, and since we’re still basking in the euphoria of the concert, see 9 different costumes he rocked on stage for different performances.

1. As the show began, Falz made a grand entrance from the roof looking all sporty in a comfortable fitting black hoodie to perform ‘La Fete’. 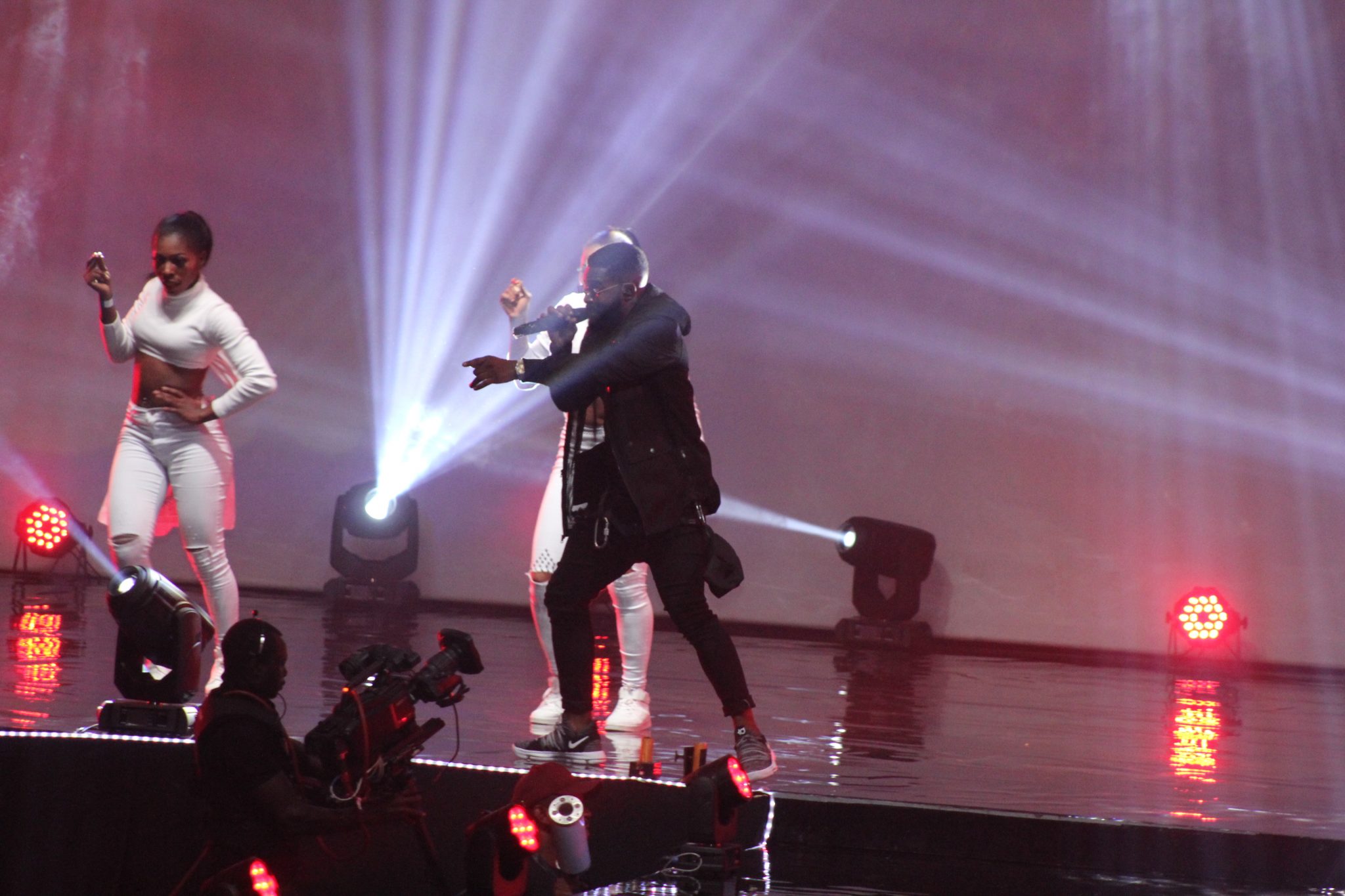 2. Falz performed ‘Chardonnay Music’ with Poe (left) and Chyn (not in photo) in classy white suit. 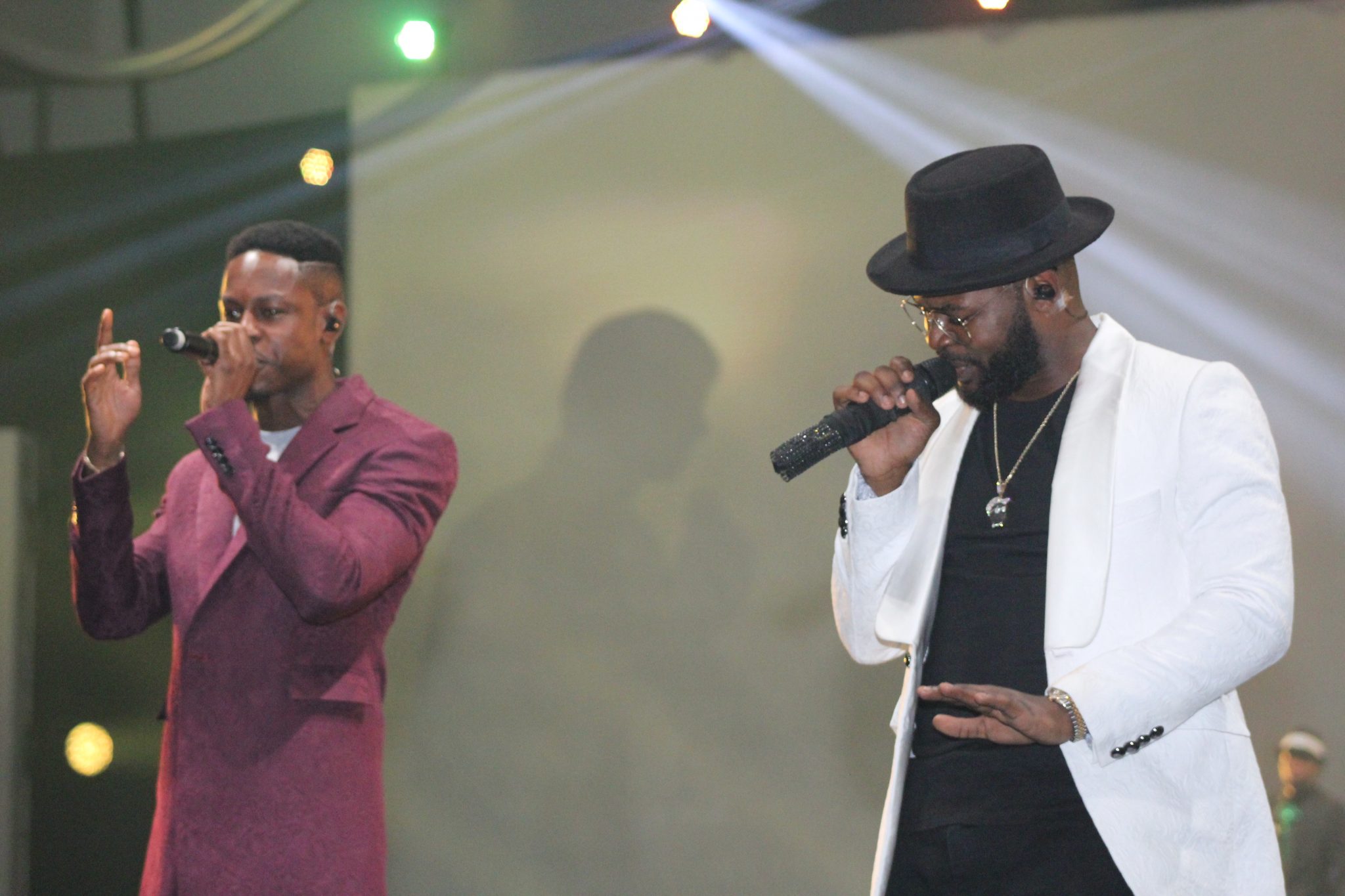 3. For ‘Clap’ and ‘Karishika’, Falz chose this trendy tasseled jacket 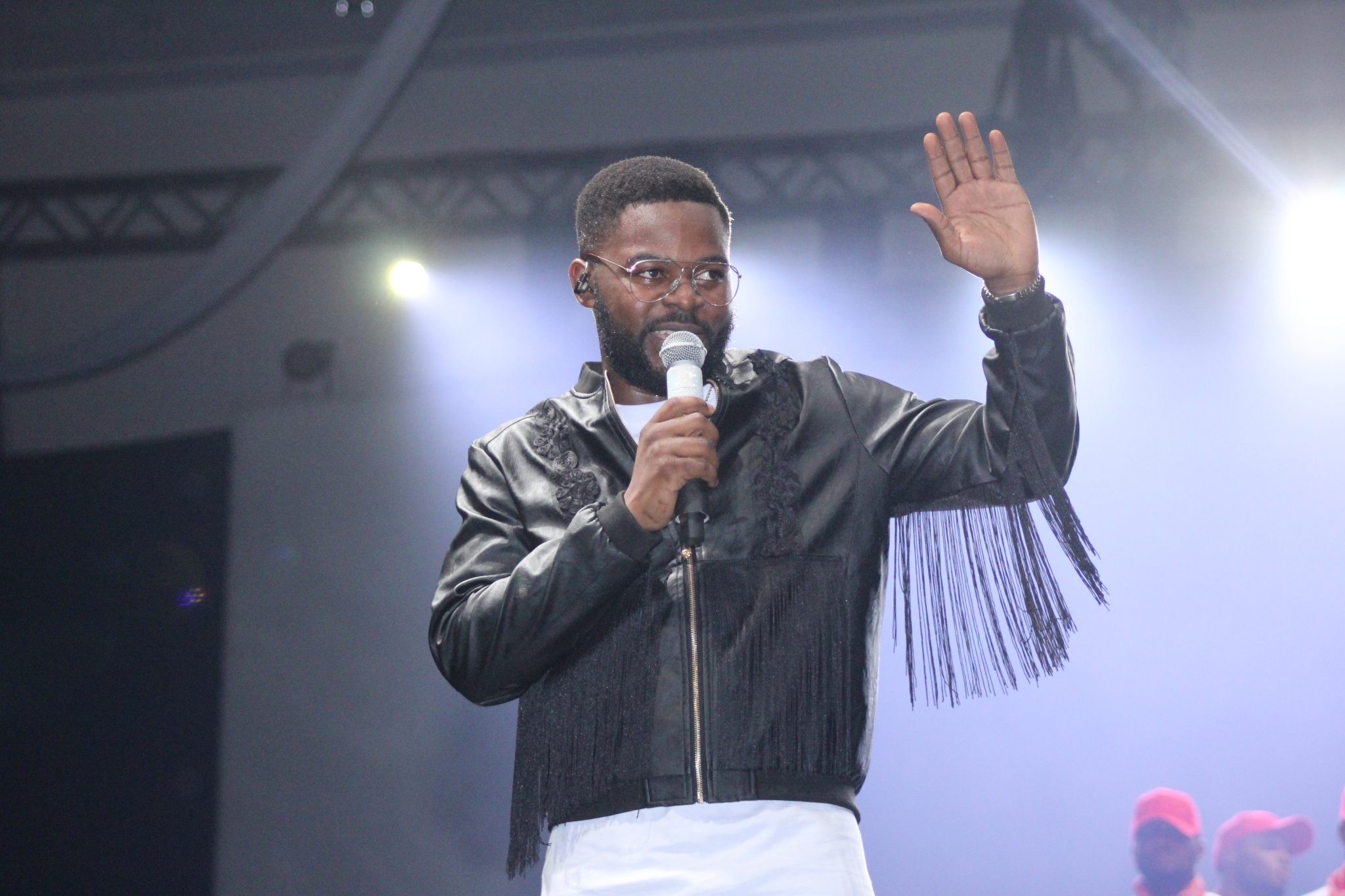 4. Falz rocked a black sequined tuxedo for his ‘Ello Bae’ performance with Kaffy. 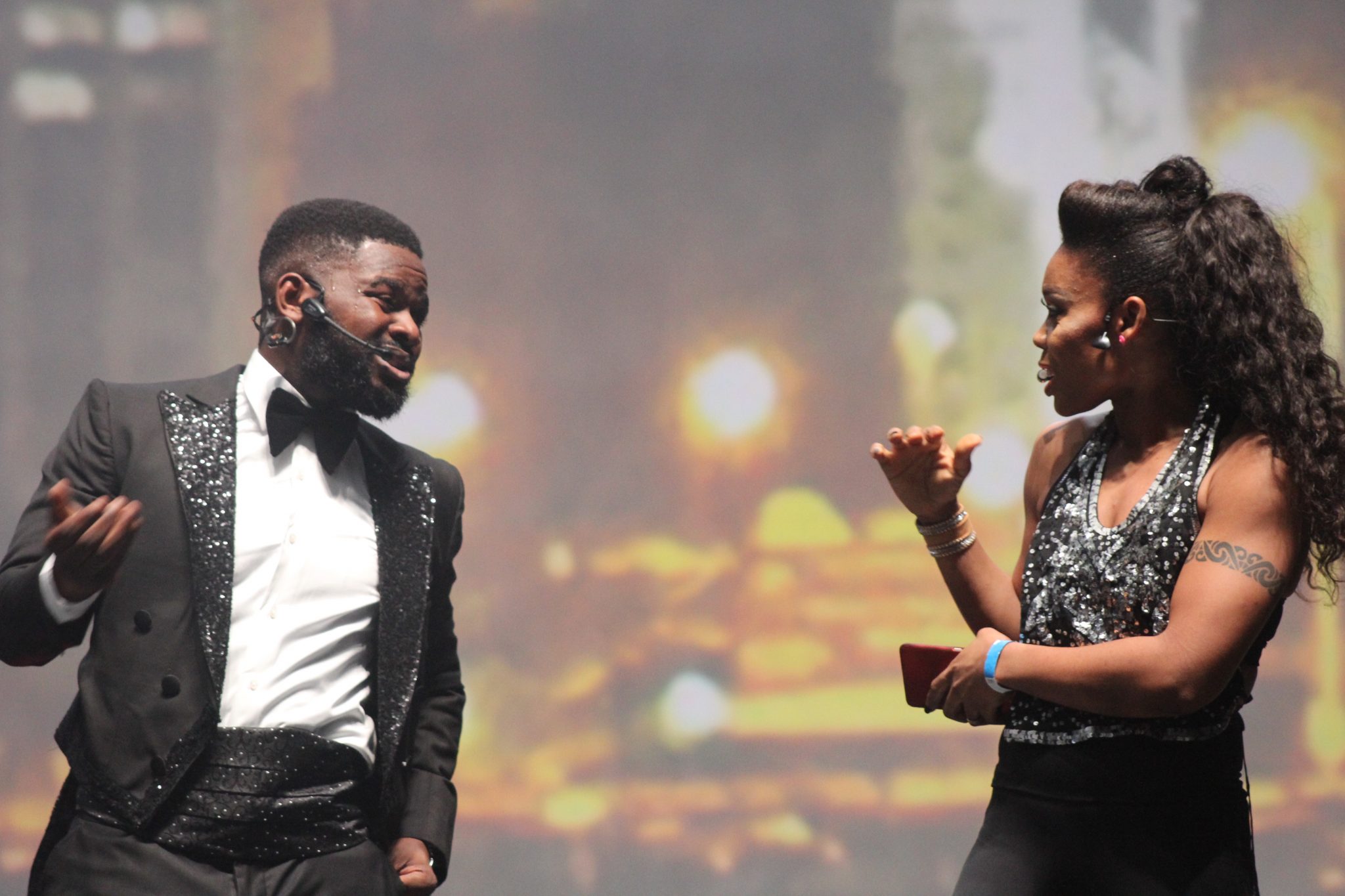 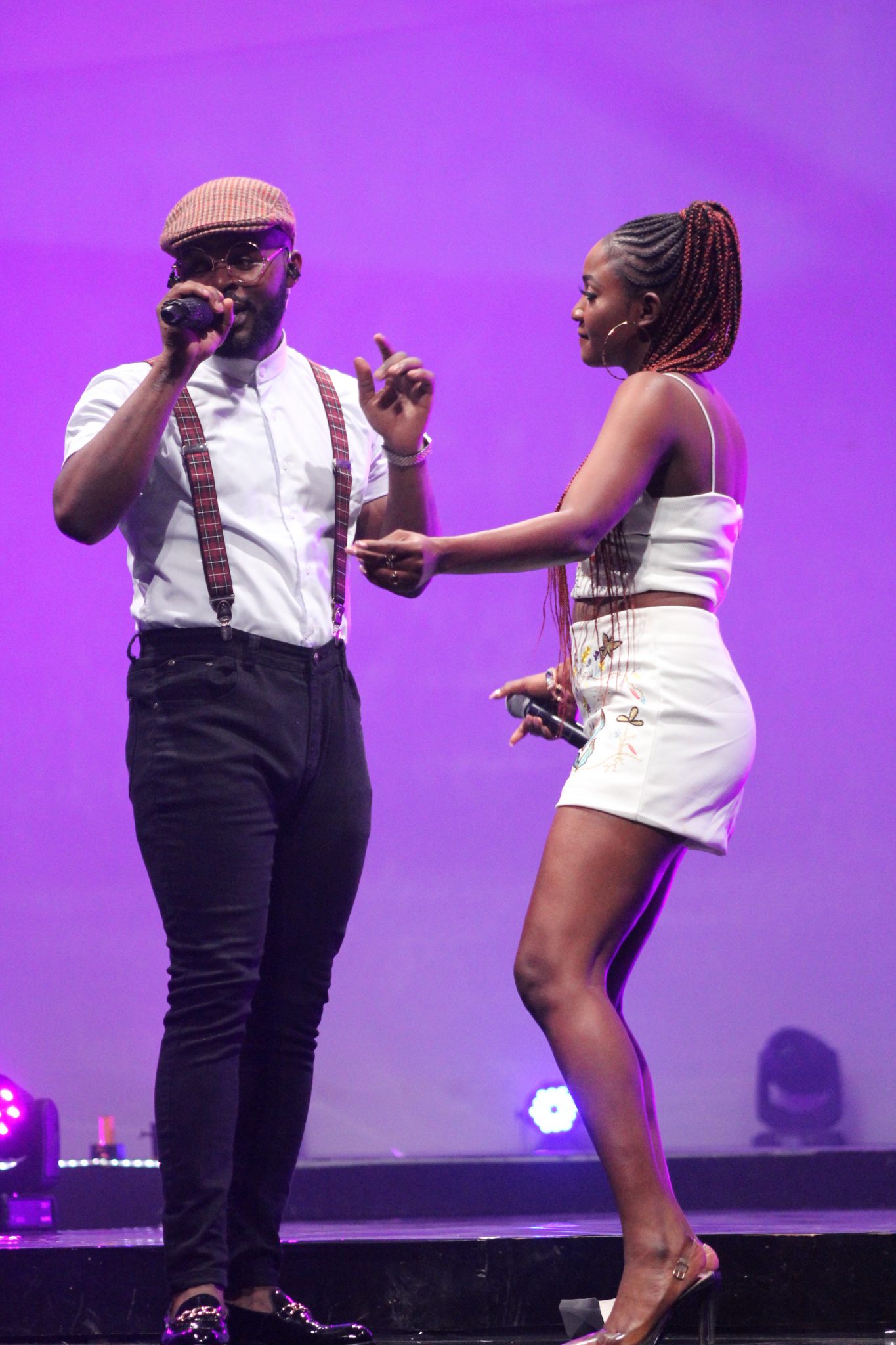 6. Particularly like this long sleeveless jacket and French beret Falz wore to perform Foreign with Simi. 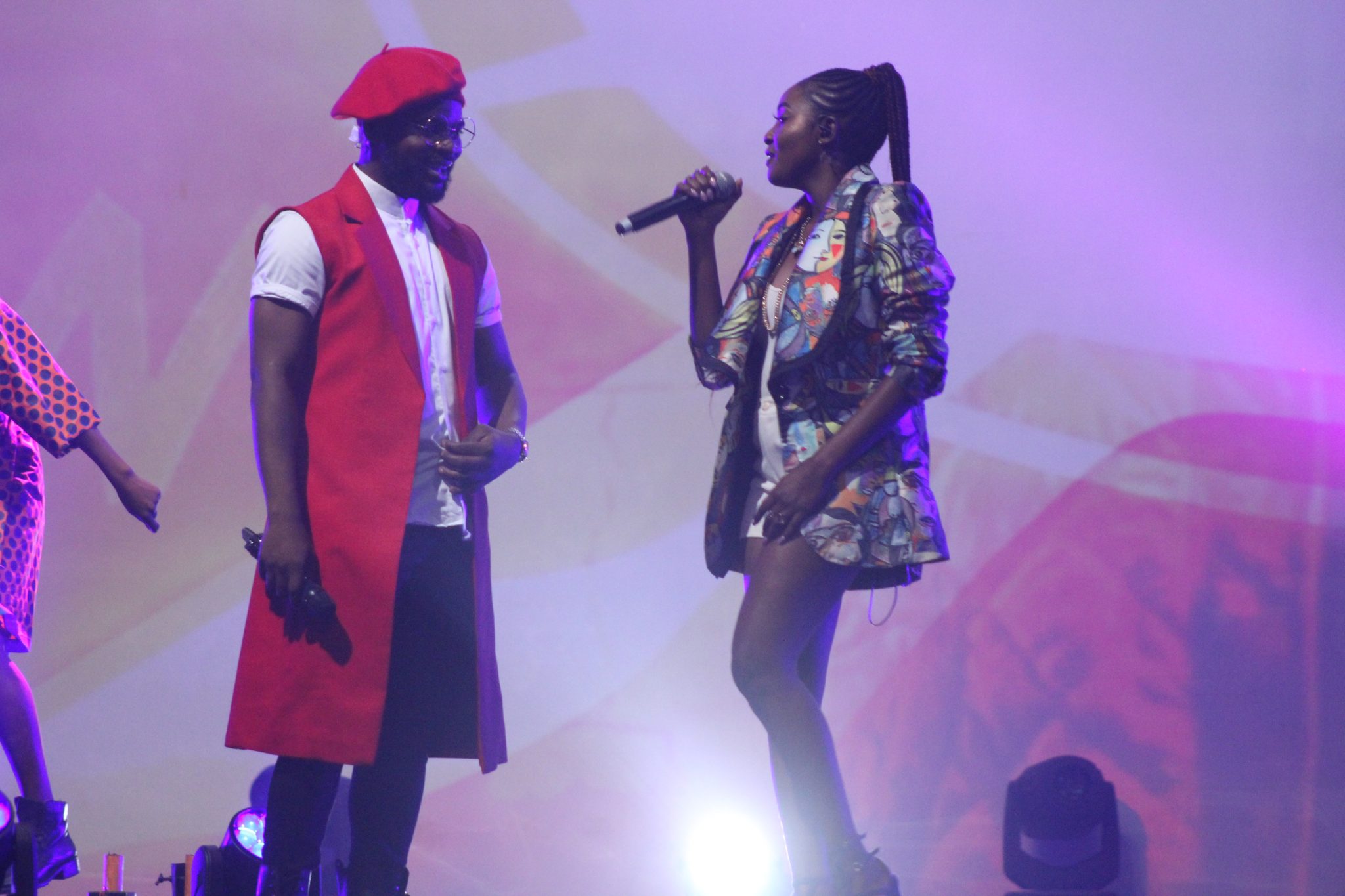 7. Only right that he performed ‘Soldier’ while wearing a military Khaki dress. 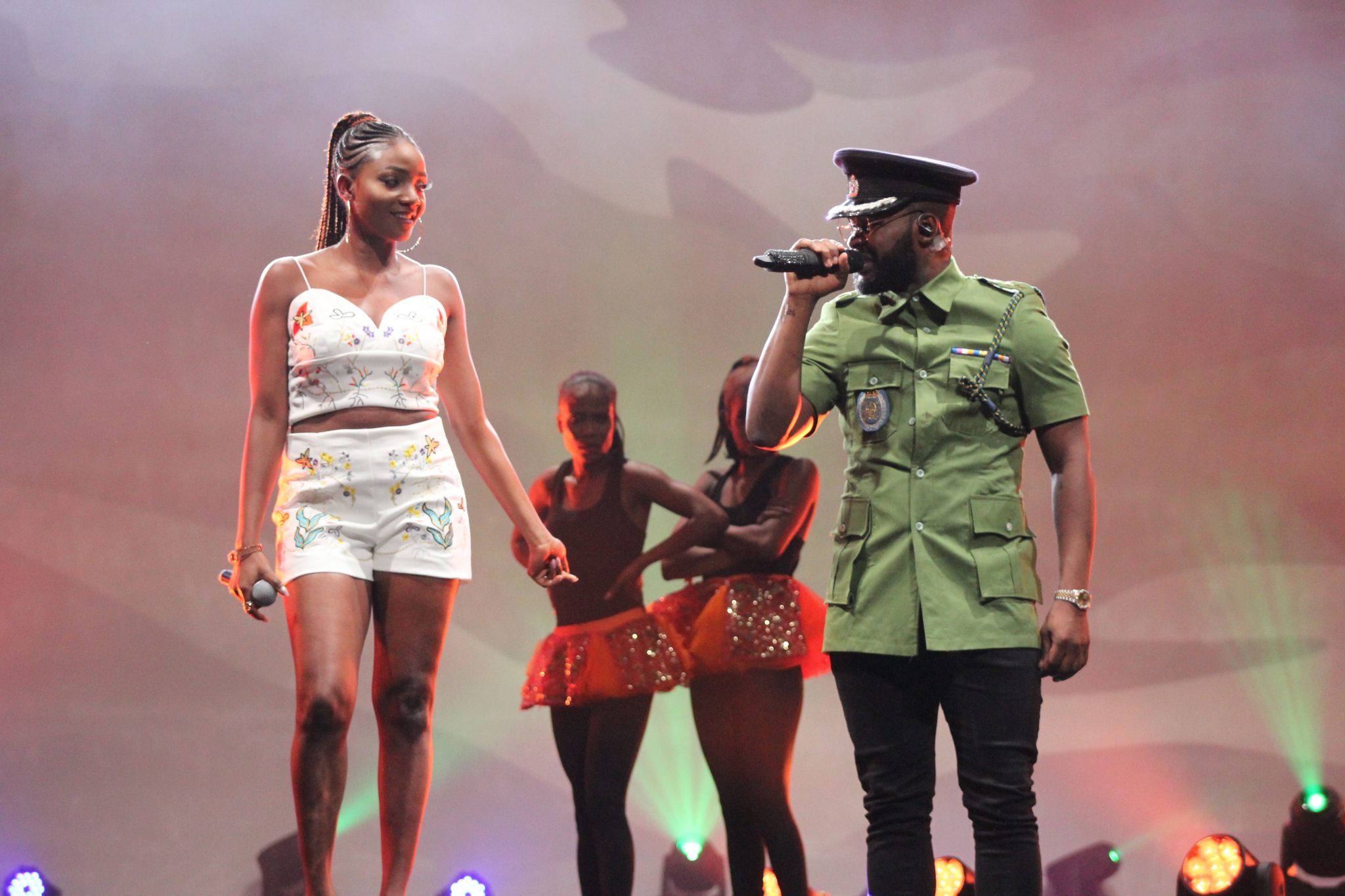 8. Falz wore a bandana as he performed ‘Something Light’ with YCee. Reminiscent of the gangsta HipHop era. 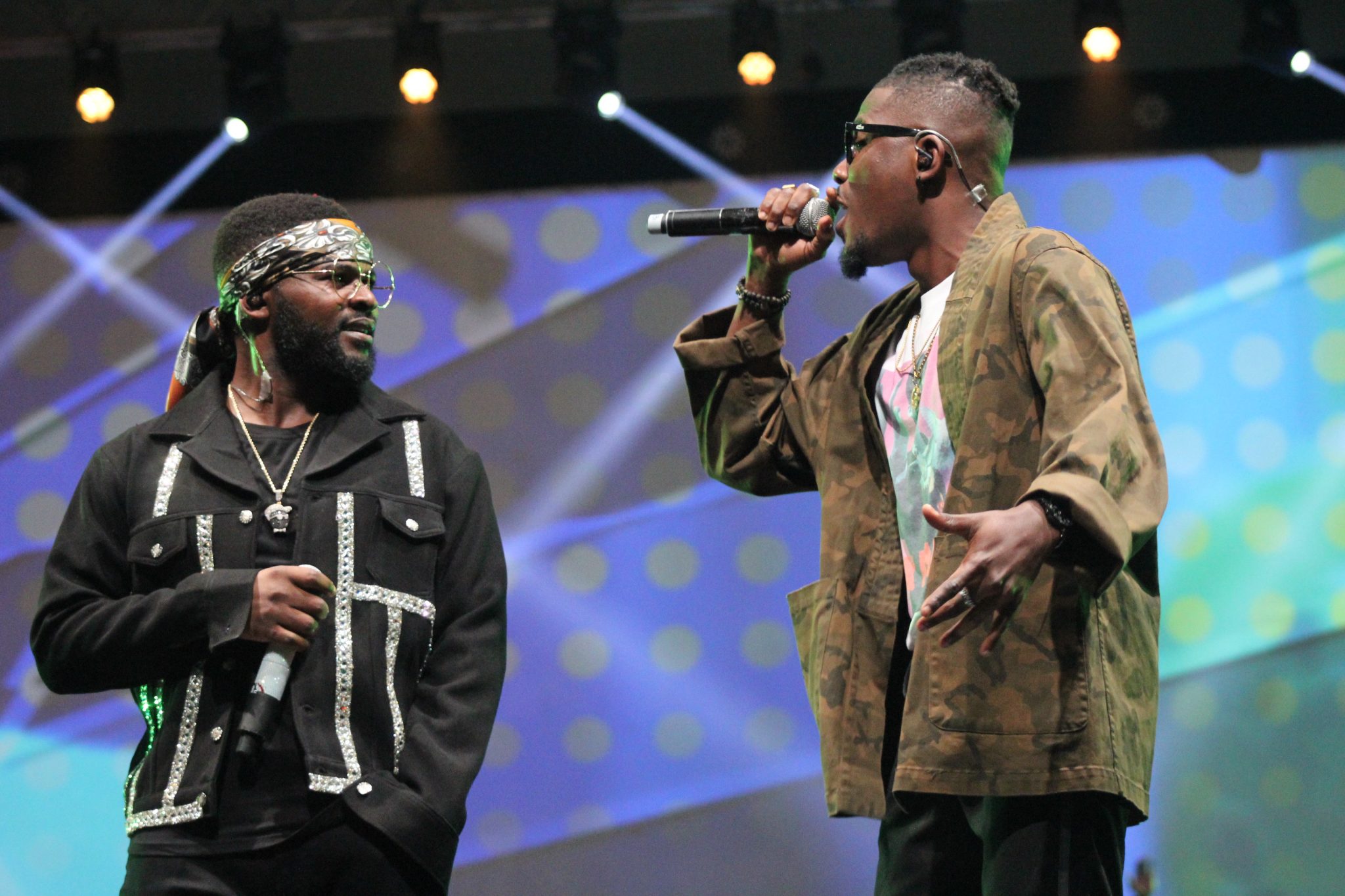 9. When you sell out the Eko Convention Center on your debut concert, it’s very okay to take off your shirt, because man is definitely hot. 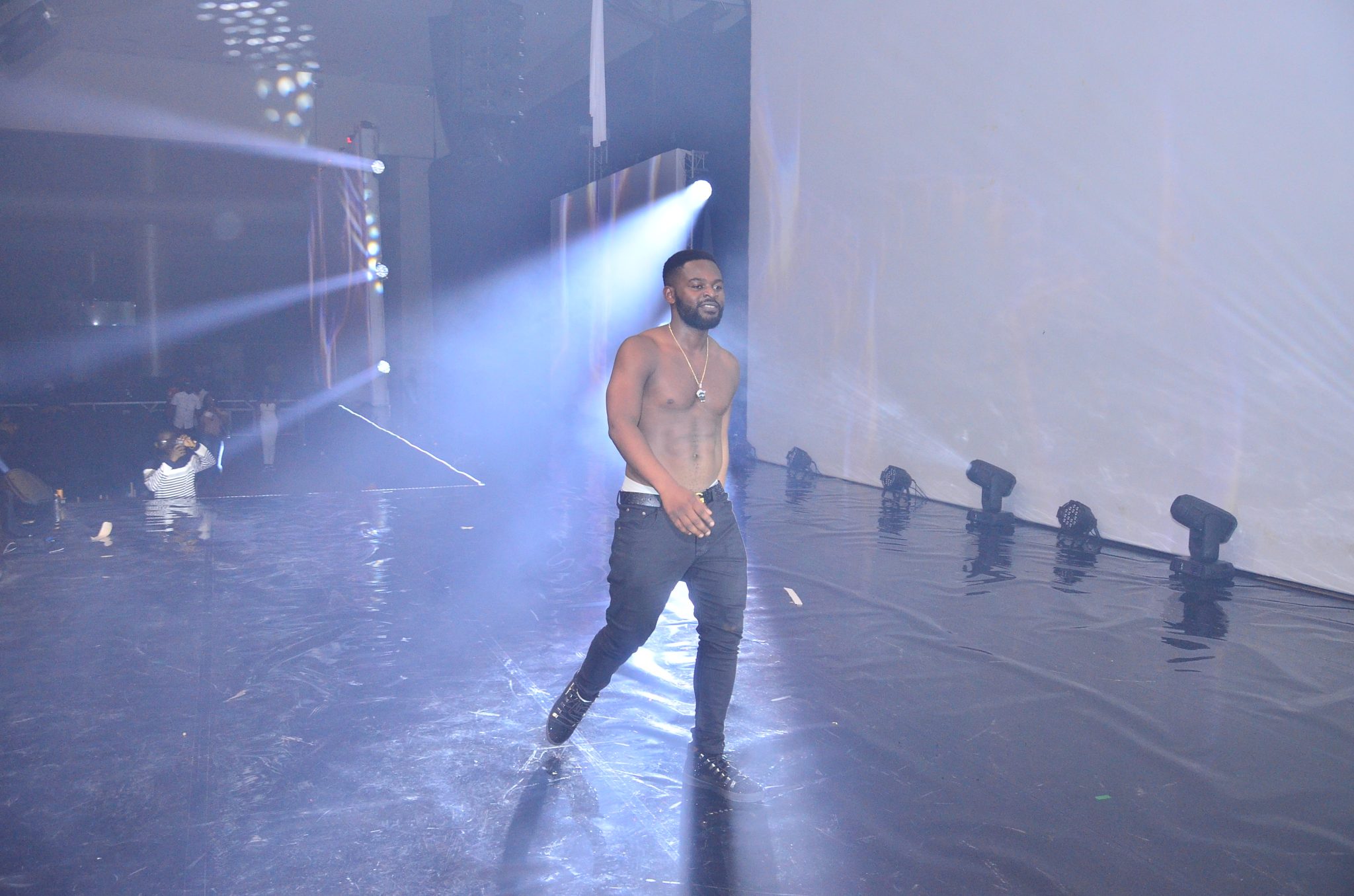