As Nigeria and the rest of the world mourns the passing of Dr. Alex Ekwueme, Nigeria’s first Democratically elected Vice President, we take a look at some facts about him that many people do not know.

Born October 21, 1932, Dr. Alex Ekwueme is from a royal family in Anambra State. His younger brother – Prof Lazarus Ekwueme – is the current King of his community, Odi Kingdom. He married his wife – Beatrice – in 1959 and they are blessed with children, one of whom was Deputy Governorship candidate in the just concluded Anambra State elections. 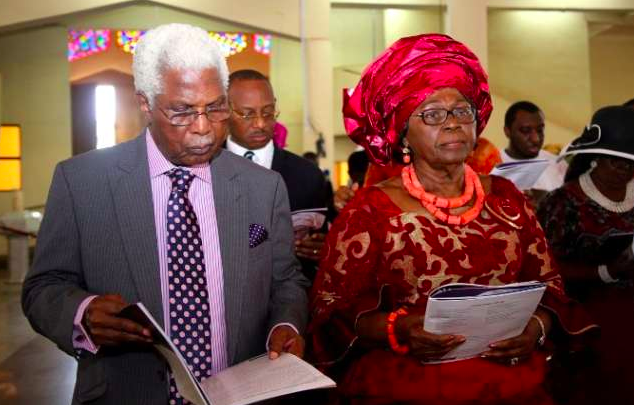 Dr. Alex Ekwueme is an Architect and a Lawyer. He started his professional career as an Assistant Architect with Leo A. Daly and Associates – a Seattle-based firm. After working in other places, he founded Ekwueme Associates, Architects and Town Planners – the first indigenous architectural firm in Nigeria. His practice had 16 offices spread all over Nigeria but wound up when he became Vice President of Nigeria. He was among the leading indigenous architects who designed the Federal capital Territory (FCT), Abuja. He was once president of the Nigerian Institute of Architects and the Architects Registration Council of Nigeria. Until his demise, he was Chairman of the Board of Trustees of the former.

During the Civil War, Dr. Alex Ekwueme was the Head of Planning of the Biafran Airports Board in the defunct Republic of Biafra. By the time hostilities ended, the region had two functional airports – the Uli and Uga Airports, while Mbaise, Ntigha Ngwa, Umuleri, and Arochukwu airport projects were at various stages of completion. 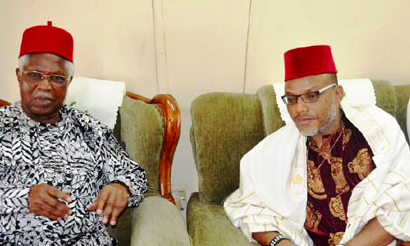 After Head of State – Olusegun Obasanjo – lifted the ban on politics, some of his kinsmen encouraged him to run for governorship of Anambra State in the 1979 elections. He agreed and ran, but lost the NPN primaries. This is likely because he only joined the race one week before the primaries – too little time to garner all the support he needed.

On the 1979 presidential campaign trail, Dr. Alex Ekwueme and other Igbo politicians were with the Presidential candidate, Shehu Shagari when the northerner pulled him aside and said he wanted him to be his running mate. This was despite the fact that they were other more influential South Easterners who were jostling for the job. Shagari eventually won and Ekwueme became the first Vice President of Nigeria.

Amongst other things, he played a major role in facilitating the state pardon and eventual return from exile of the late Dim Chukwuemeka Odumegwu Ojukwu.

In 1984, the Nigerian Military alleged that the Shagari-Ekwueme administration was corrupt and took power in a coup. Then Brigadier General Muhammadu Buhari became Nigeria’s Head of State, placed Shagari under house arrest and (curiously) slammed Ekwueme into the Kirikiri maximium prison on allegations of corruption. It was later found out that Ekwueme was not one of the corrupt officials, but this was after he had spent 20 months there, and Buhari was no longer in power. 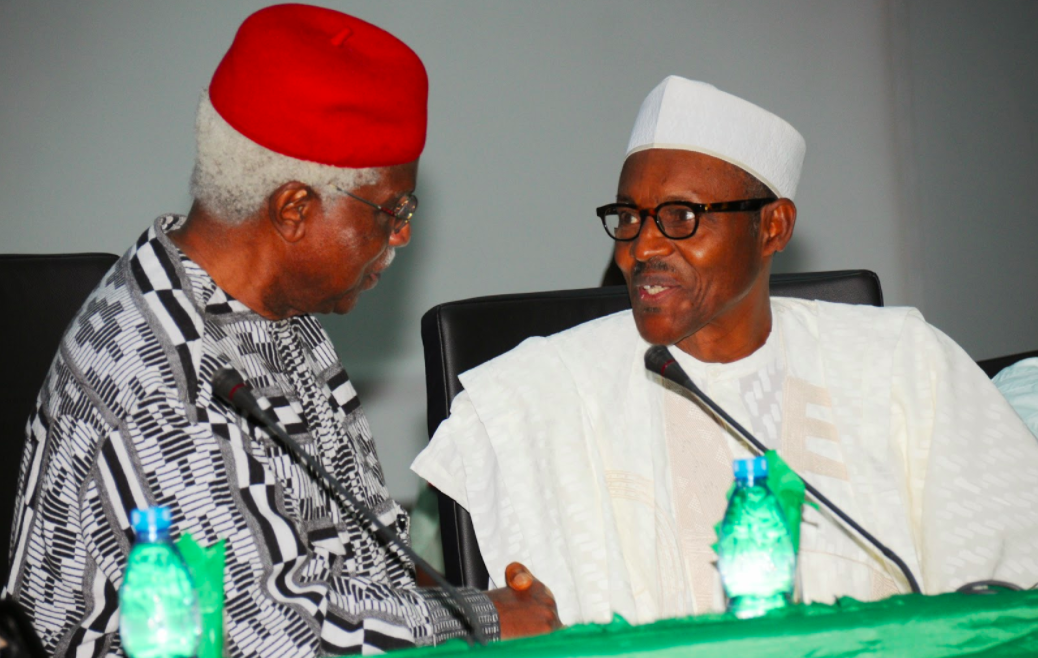 During General Sani Abacha’s regime, Ekwueme organised the group known as G34, which stood up against the dictatorship of the Head of State. This group later metamorphosed into the present day People’s Democratic Party (PDP) and Dr. Alex was subsequently appointed its founding Chairman and first Chairman of the Board of Trustees.

In 1999 and 2003, Ekwueme also ran for president in the PDP primaries, but lost to Olusegun Obasanjo, both times. 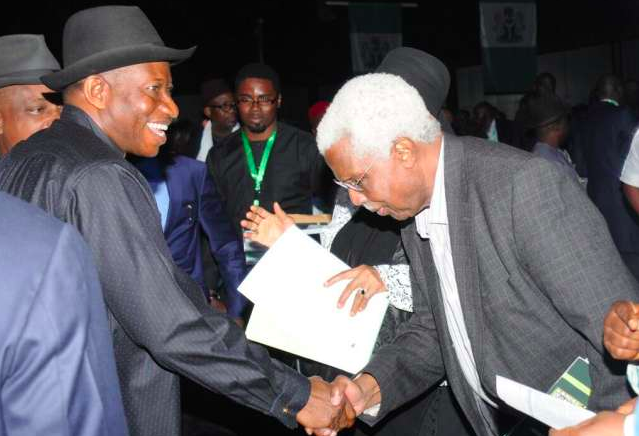 Dr. Alex Ekwueme continued to play the role of a statesman till he passed on. He was the leader of the Organisation of Africa Unity (OAU) observer team to the Tanzanian Presidential and Parliamentary election in 2000. He was a member of the Economic Community of West African States (ECOWAS) Council of Elders. He was a member of the Board of Directors of Forum of Federations. He co-led the 28 member NDI/Carter Centre sponsored Observer Team to the Liberian Presidential run-off election in 2005. He has been honoured with the Order of the Republic of Guinea, and the Grand Commander of the Order of the Niger (GCON), Nigeria’s second highest national honour.

On the 1st of November 2017, Dr. Alex Ekwueme reportedly collapsed and was admitted to the intensive care unit of a hospital in Enugu State. He was later flown abroad for treatment and remained there until Sunday, 19 of November 2017, when he passed on.

In a statement, his family said:“Ekwueme family regrets to announce the peaceful passing away of their patriarch, the former Vice-President of the Federal Republic of Nigeria Dr Alex Ifeanyichukwu Ekwueme GCON.”

Tributes celebrating the icon’s life have been pouring in from all parts of the nation. May he rest in peace.