On Wednesday, the EFCC got a tip-off regarding suspicious movement of bags in and out of a four-bedroom apartment at Osborne Towers, Ikoyi, Lagos. They got a search warrant, went in and discovered $43.4m, £27,800 and N23.2m hidden in safes and false walls.

When questioned, the building’s security guards said that although some persons came in every now and then, nobody lived in the apartment. But a source who demanded anonymity, revealed that a haggard-looking woman usually came on different occasions with Ghana Must Go bags.

Now, the question is, who really owns the money? These are our top 6 suspects: 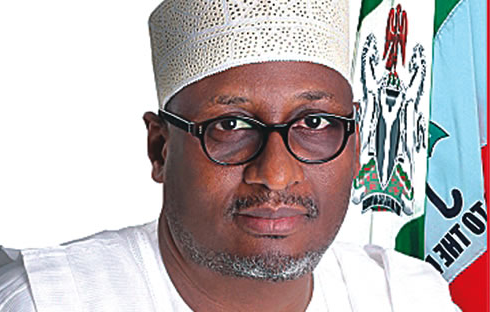 The former governor of Bauchi State (1999 to 2007) and former PDP Chairman was the first person fingered as the owner of the stash. He built the block of flats the money was found in, and in his time as chairman of the People’s Democratic Party, well, we can say that he had access to a lot of money – used amongst other things to run the campaign of the former president Goodluck Jonathan.

But in a series of tweets, Adamu Muazu has denied ownership of the money or the flat it was found in. He admitted that as a developer, the building was one of those he erected, but he added that he had no hand in that stash.

The property in question happens to be one of them.I acquired the land & jointly develop it using a bank loan,I obtained about nine yrs ago.

However all the flats have been sold to prospective buyers inorder to pay back the loan. I do not own or occupy any of the apartments. 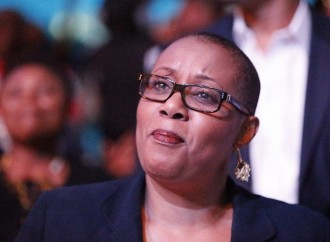 The embattled Managing Director of Retail at the NNPC is one of the possible owners of the huge stash. The recently sacked executive who is currently involved in another scandal has denied owning the money through her lawyer. But if na you dem catch with that kain money, you go gree? 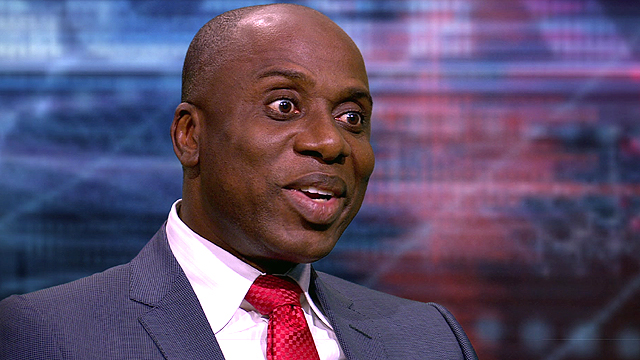 There’s this thing that happens on Social Media where if someone in the PDP (for example) is accused of doing something, another person in the APC will be accused of doing something similar – or in this case, that same thing. Maybe that is why Rotimi Amaechi, the Minister of Transport has been accused of owning the money. Maybe he indeed owns it as alleged by Governor Fayose’s aide and Femi Fani Kayode.

The $43 million is Rotimi Amaechi's.He owns the flat it was found in too.NIA story is fake news! NIA does not keep cash in Minister's flats!

It is also believable, because if you ask many people from Rivers State, they will tell you that the former Governor – who could possibly access that kind of money during his tenure – spent the last 2 years of his administration stashing cash and bankrolling the APC and Muhammadu Buhari’s presidential aspirations. 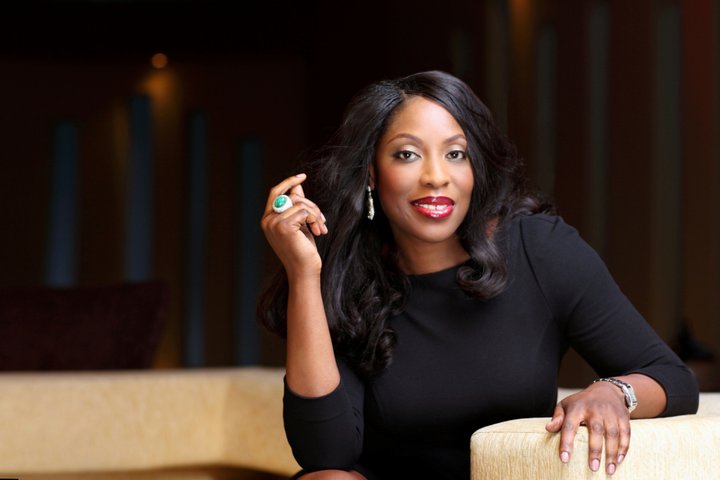 The number one person at Ebony Life TV and Executive Producer of the record breaking The Wedding Party has also been fingered as one of the owners of the money. The rumors claim that Rotimi Amaechi bought the Apartment 7A where the money was found and handed it over to her as a gift. She has denied ever living in the apartment, receiving any apartment from the ex-governor and owning or knowing anything about the money.

To God be the Glory.

This is the funniest one, for so many reasons. Thisday Newspapers reported that the National Intelligence Agency, Nigeria’s equivalent of the CIA actually owns the money. What is hilarious is that the nation’s highest intelligence gathering body could not gather enough intelligence to know that the EFCC was about to raid it’s stash of cash and stop it from happening. Another hilarious thing is how (if indeed the NIA owns the money) two agencies who should be on the same side are pitched against each other right now. Nigeria is one funny country, and we are here for it. 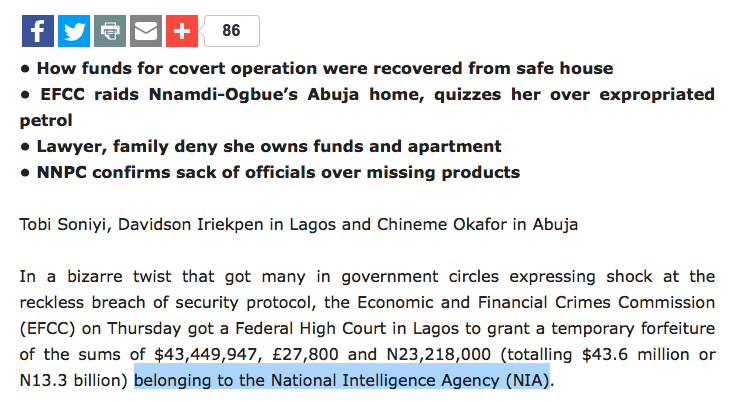 Yes you; you reading this. Think about it like this – if the money was illegally acquired and it is our commonwealth, then we all own a share of it. 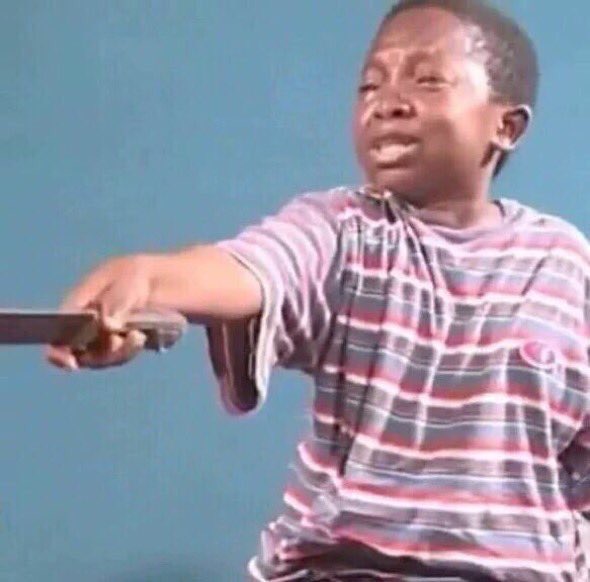 Are you angry now?