In case you missed it, a wannabe celebrity without a visible source of income, popularly called Ray Hushpuppi called out Nigerian rappers – Phyno and Iceprince for allegedly wearing fake Philip Patek watches and in retaliation, the crooners took him to the cleaners. 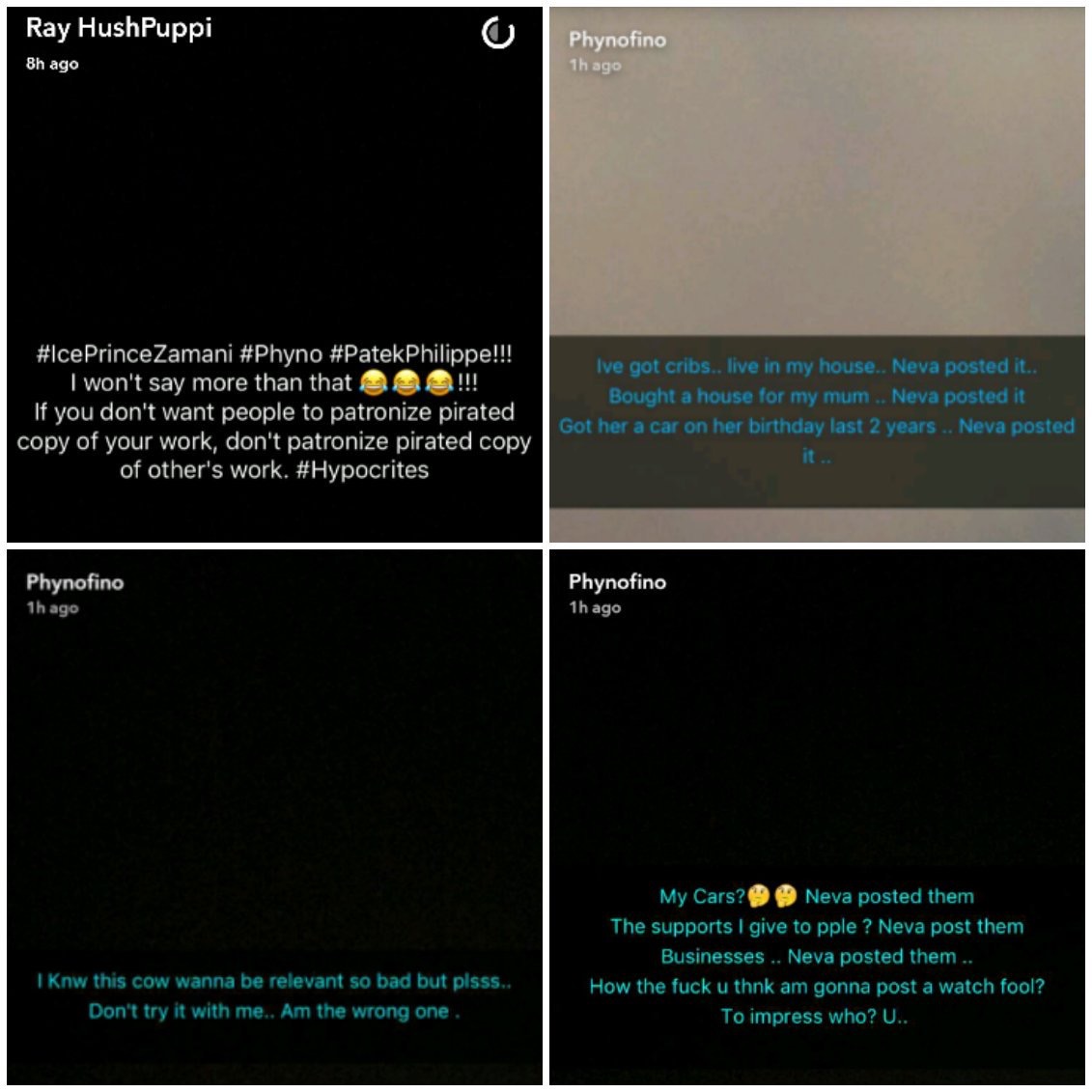 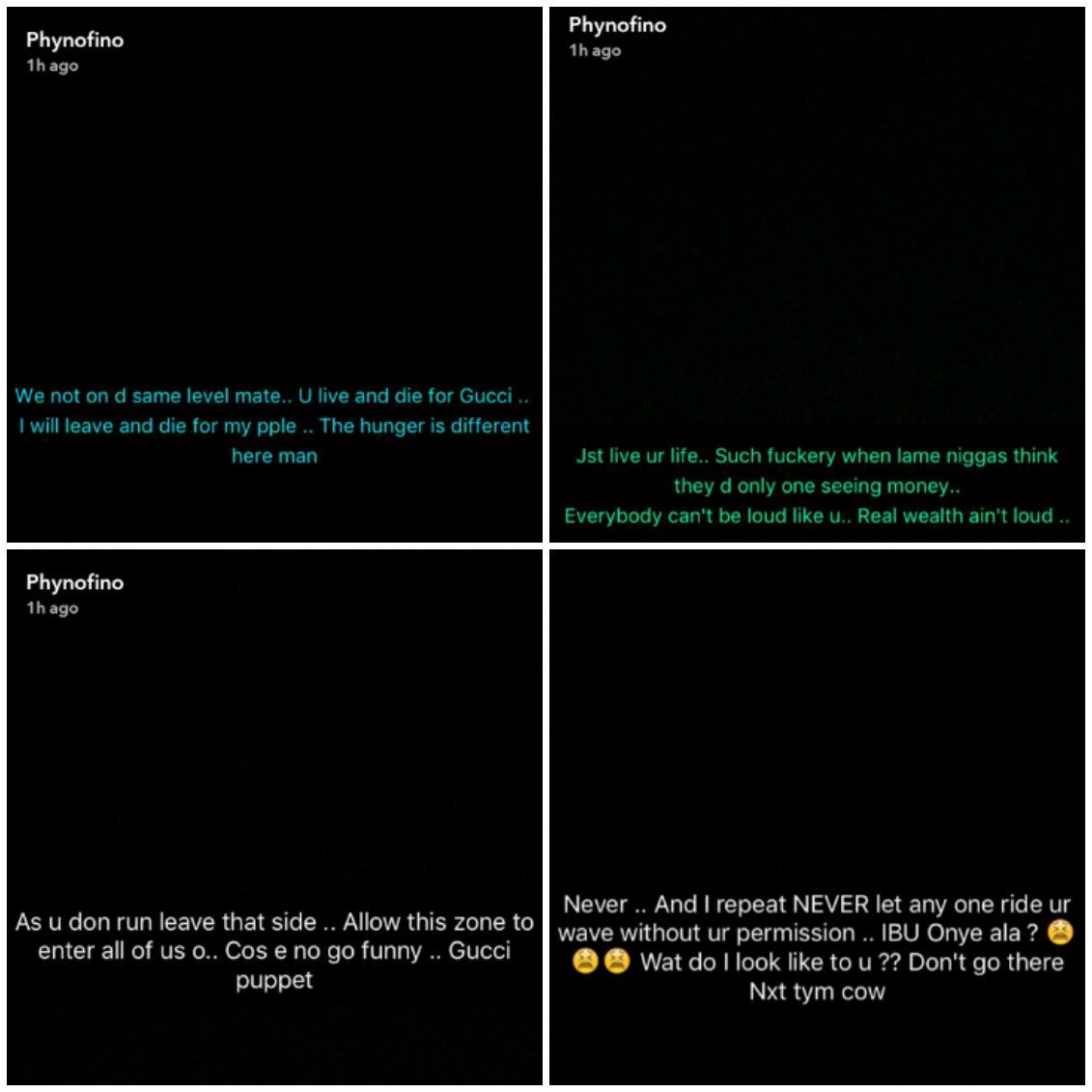 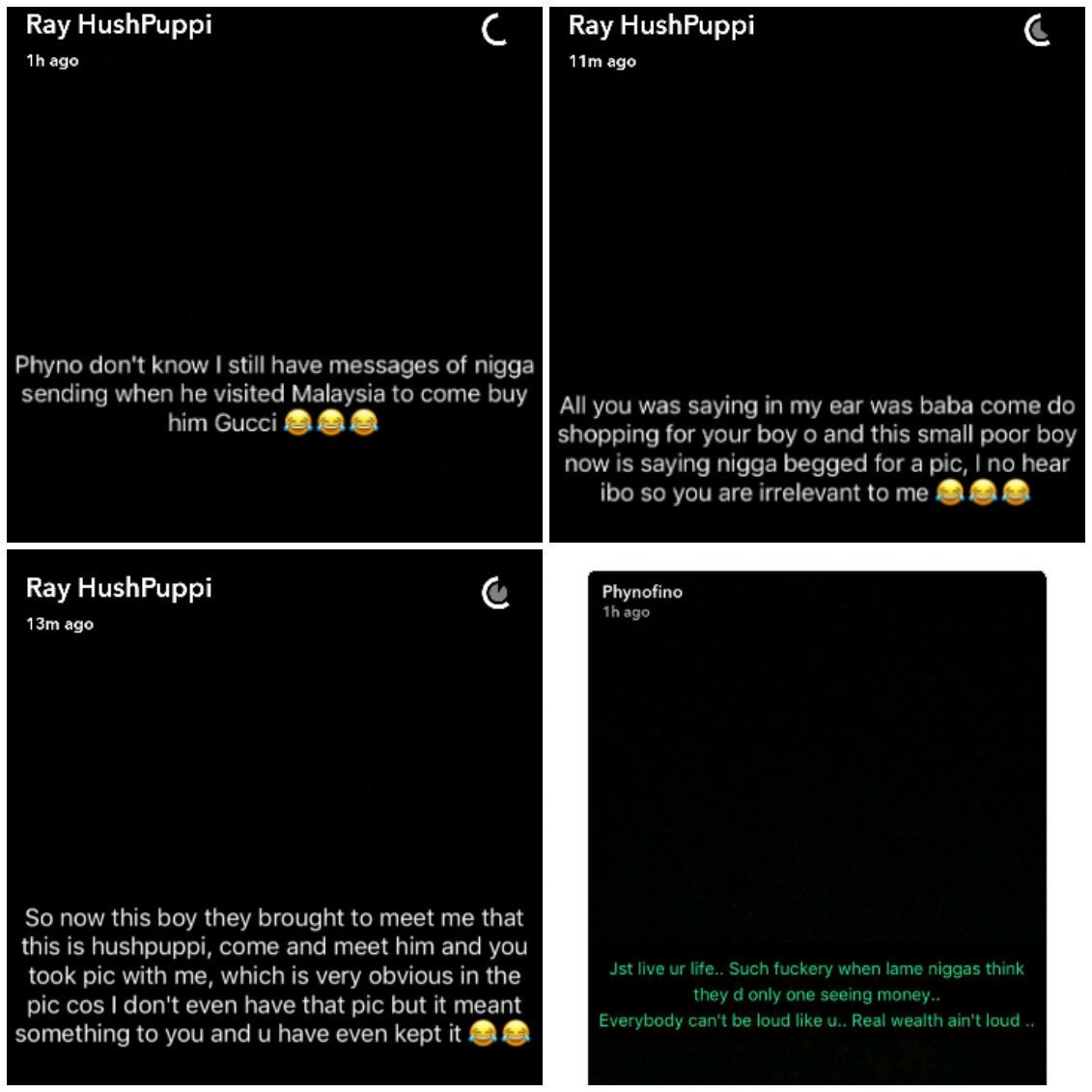 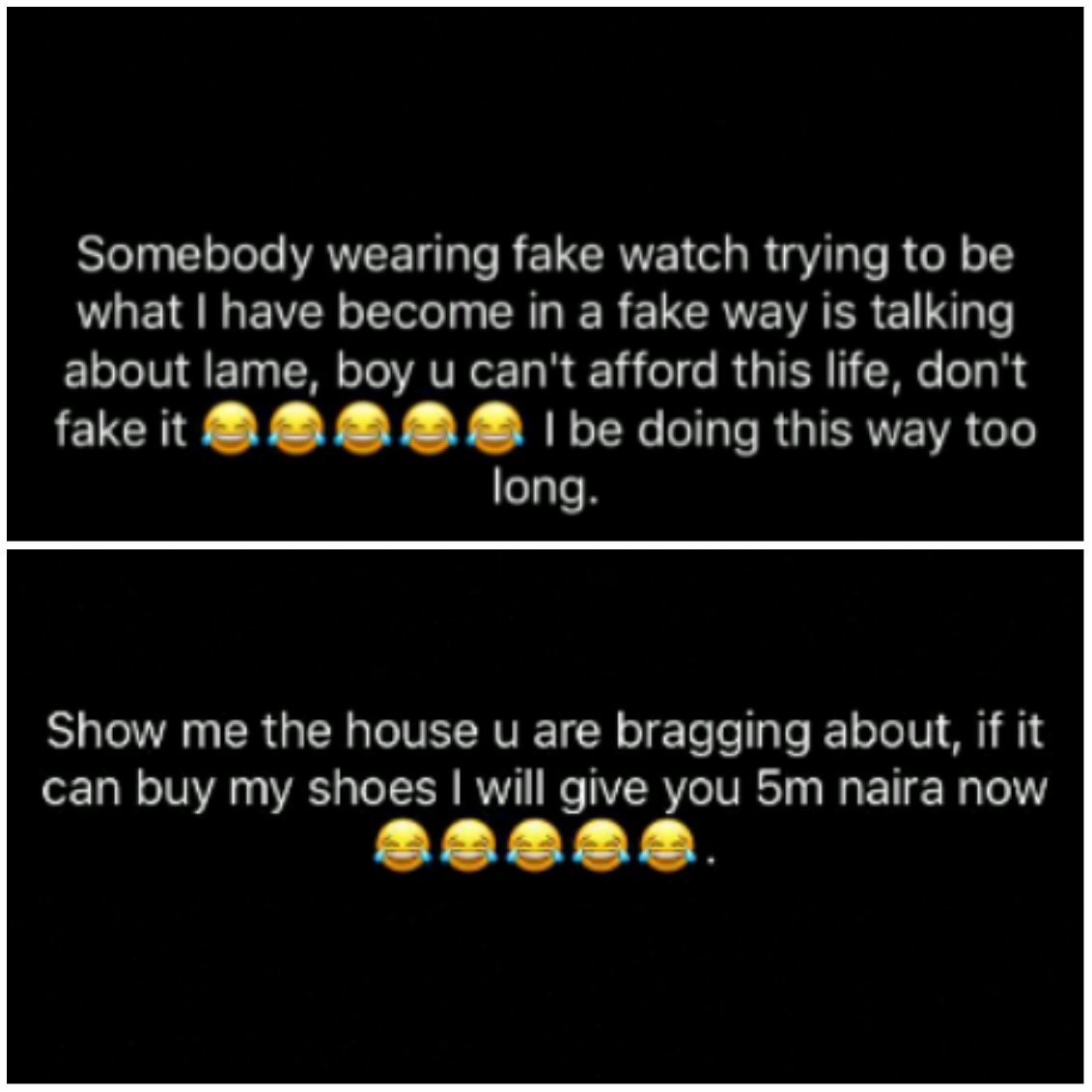 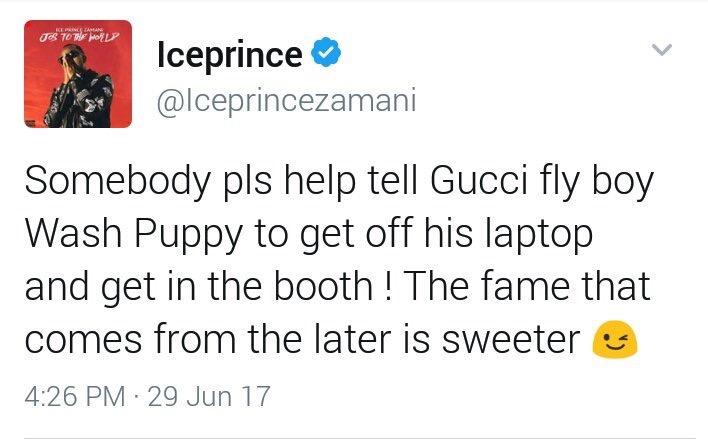 Anyways, fans of the musicians and those who feel Hushpuppi is reaching are applauding Phyno and dragging the fraudster.

We have curated our favorites.

Phyno for president ????? Oga don finish Hushpuppi "I represent a full continent and d streets, what do u represent, Gucci???" ???

Love the way Phyno handled that. Hush Puppi really thinks every one wants to sell their organs to wear Gucci

KCEE is right. EFCC need to get the source of Hushpuppi's money………and E-Money too.

Somebody said Hushpuppi needs to learn when to hush and stop barking like a puppy pic.twitter.com/nlNstuGkfP

HUSHPUPPI when he called out PHYNO ???

Hushpuppi is suffering from what is called 'a poverty mentality'.

Phyno put him in his place.

Should the EFCC investigate Hushpuppi?

What does O stand for?

Please how much is Hush Puppi worth? I want to challenge him to building a 20 room story for the homeless and I'll build a 40 room

In case you don’t get it