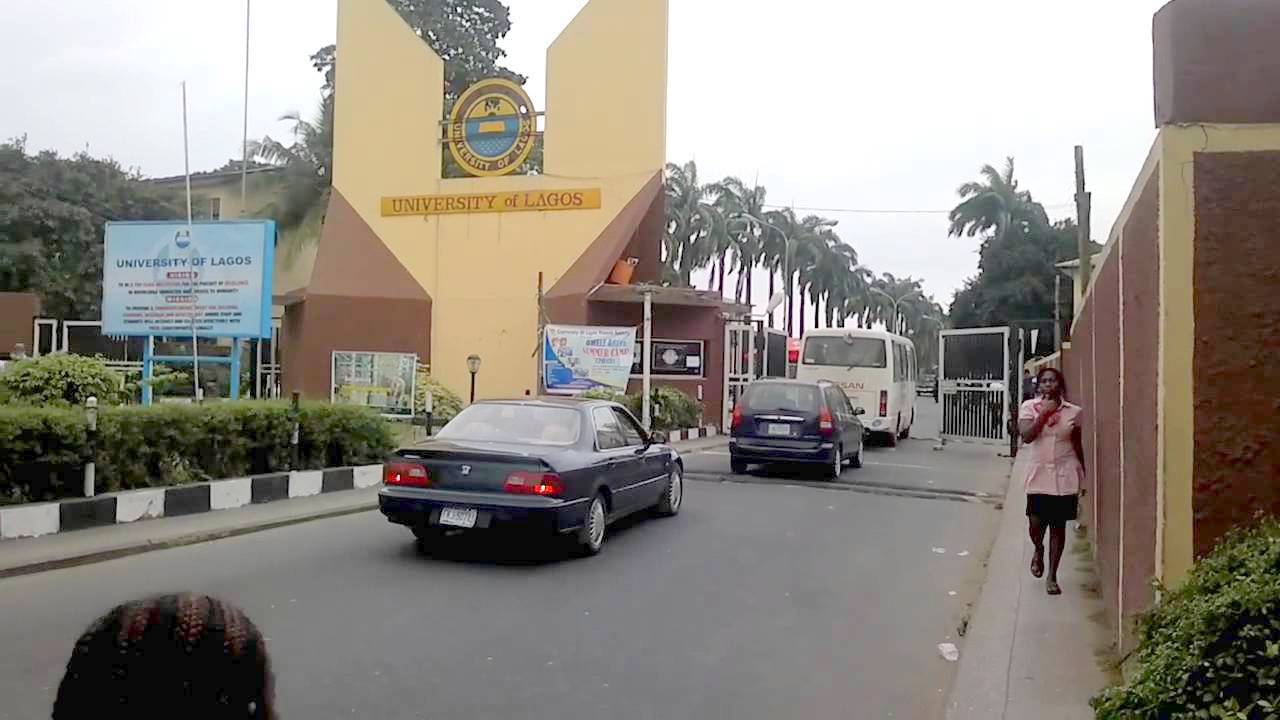 The University of Lagos or UNILAG as it is popularly called is located in Lagos State. The first campus is at Akoka, Yaba while the medical campus is at Idi-Araba, Surulere. It was established in 1962 and in 2012, former President Goodluck Jonathan attempted to rename it Moshood Abiola University – MAULAG.

It is one of the most competitive in the country in terms of admissions but it still has approximately 57,000 students. It has faculties of Arts, Law, Sciences, Engineering, Medical sciences etc, and is currently ranked 2614th in the world.

Established in 1961, OAU as it is commonly called is located in Ile-Ife, Osun State. The university started out with five faculties – Agriculture, Arts, Economics, Social Studies, Law and Sciences. Eight other faculties have since been added, including Pharmacy and Engineering. It has a population of about 35,000 students excluding the postgraduate programs. It is currently ranked 1988th in the world.