The much awaited Heaven On My Mind, a movie produced by Uche Jombo Studios premiered on the 29th of December, at FilmHouse, Lekki. The film which is based on true events tells the story of Ben Peters, a Lagos based scammer who sees marriage as a business transaction. He is married to multiple women who have one thing in common – they are rich – and basically funds his lifestyle off them. However, things change when he meets Heaven.

Heaven On My Mind will be released in cinemas from the 7th of December, 2018. Go and watch it. In the meanwhile, see some photos from the premier. 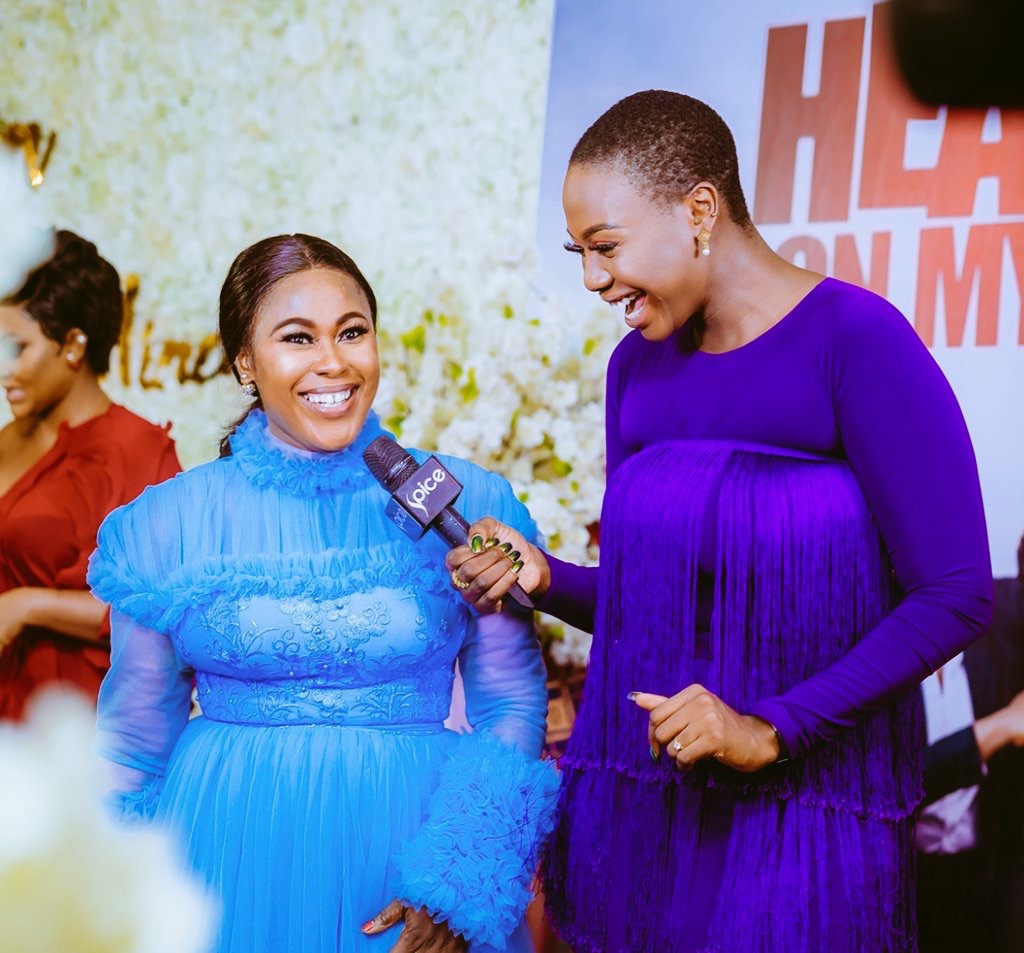