If you say Davido is the biggest Nigerian and African act of 2017, you won’t be exaggerating. He has had a fantastic year – from dropping hits back to back, to going on a world tour, and recently winning the MTV EMA for best African act.

Considering how much of his life is in the spotlight, one would think there’s nothing people do not already know about him, but this list might just prove you wrong, as some of these facts are relatively unknown.

Enjoy, share, and wish him a Happy 25th Birthday when you can. 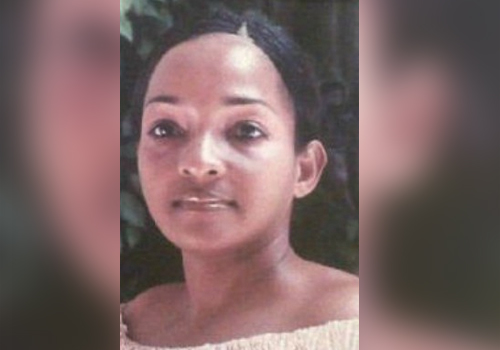 Davido’s mother, Veronica Adeleke died in March 2003, when the crooner was 10 years old. She was a lecturer at Babcock University and Davido has said that his love for entertaining people comes from her. 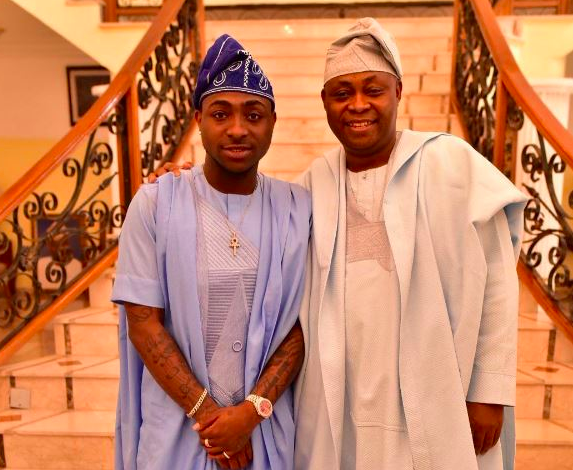 Davido’s father is a Christian Elder, businessman and serial investor. He is the founder of Adeleke University, Osun State and is reportedly worth about $700million. 8 years after his wife died, he remarried – Adepeju Margaret Adeleke, but that marriage has since ended, after he filed for divorce in 2014.

Davido’s grandfather – Senator Ayoola Raji Adeleke – was a senator in the Second Republic. His late uncle Isiaka Adeleke was the first Civilian Governor of Osun State and was a Senator till he died in April 2017. His other uncle Ademola Adeleke is a professor, politician and current Senator representing Osun-West senatorial district. He won the election to fill the seat that became vacant when his elder brother died. He is also the father of Shina “Sina Rambo” Adeleke and Adebayo “B-Red” Adeleke.

In 2014, it was alleged that he had fathered a girl with Ayotomide Labinjo, an Oyo State based woman, but DNA tests proved otherwise.

Davido attended the British International School before he moved to the USA to study Business Administration at Oakwood University, Alabama. Because of his love for music, his grades suffered, so he dropped out and relocated to London where he honed his music skills. He returned to Nigeria in 2011, and his father insisted he returned to school. They reached a compromise when the senior Adeleke funded the creation of a Music Department at Babcock University, and Davido became the inaugural (part-time) student. He graduated with a Second Class Upper in 2015.

His interest in music started when he was in Oakwood University. He initially used to backup for Sina Rambo who was a rising rapper in the US then. Together with B-Red, 3 of them were in a group called KB international. 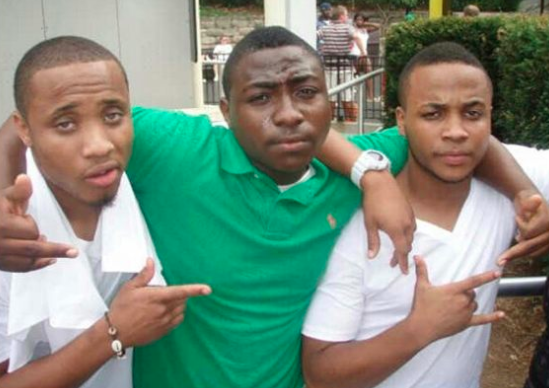 His debut single, ‘Back When’ which features Naeto C was released in 2011 and set him on the path to greatness. He reportedly paid Naeto C N1million to feature on that song.

As an artist, Davido is highly respected. Since the release of his second single – Dami Duro, he has consistently dropped gems. But not a lot of people know he is also a record producer. He has produced songs for Naeto C, Skales, Tiwa Savage and Sauce Kid. 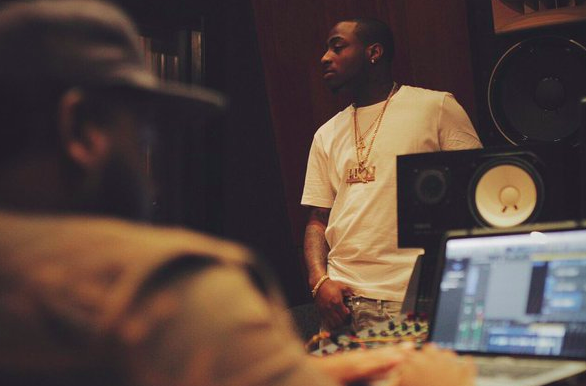 Davido is worth about $16 million. Most of his wealth comes from music sales, shows, and endorsements by multi-national brands including Pepsi, MTN, etc. 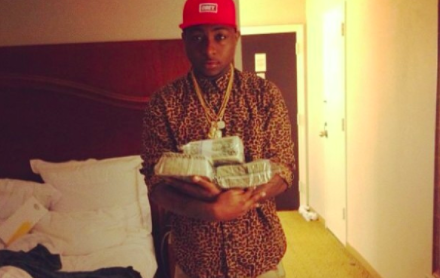 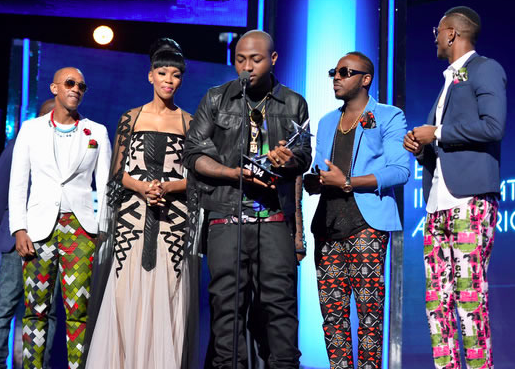