This is especially for anyone who hasn’t been to Lagos or those who stay in Lagos but haven’t had any real experience with the yellow and black beasts called Danfo.

Although, Lagos person that has not experienced Danfo, is that one a Lagosian? Anyways, see 7 facts about Danfo buses in Lagos. 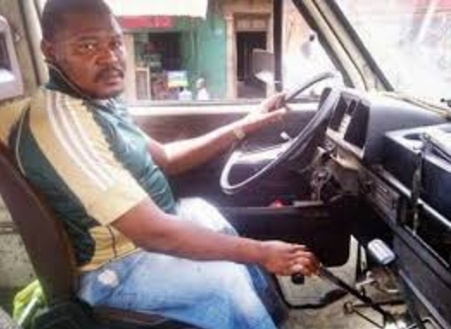 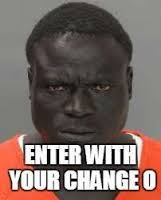 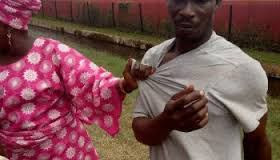 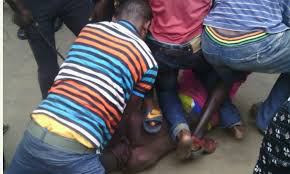 The above are the worst you can do when this happens 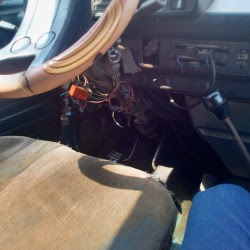 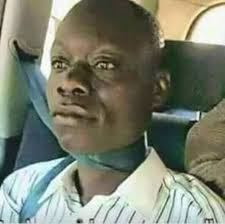 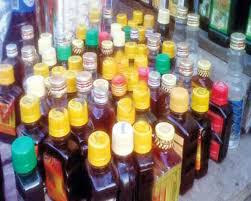 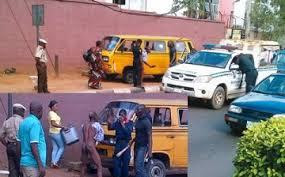 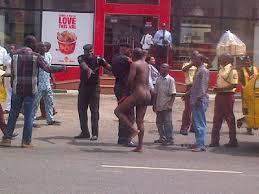 That is all for now.

If you can relateto any of the above, drop your experiences in the comment box below.