The 30 Billion Concert headlined by the DMW frontline act – David ‘Davido’ Adeleke – has come and gone, but we can still feel the crust of the highly energetic concert in our mouth days after. In the spirit of the euphoria we’re still basking in, Lawyer and Social Media Expert – Bamidele Olamilekan (@KingPexxie) has curated 30 facts about the highly publicized 30 Billion Concert. Enjoy, and share. 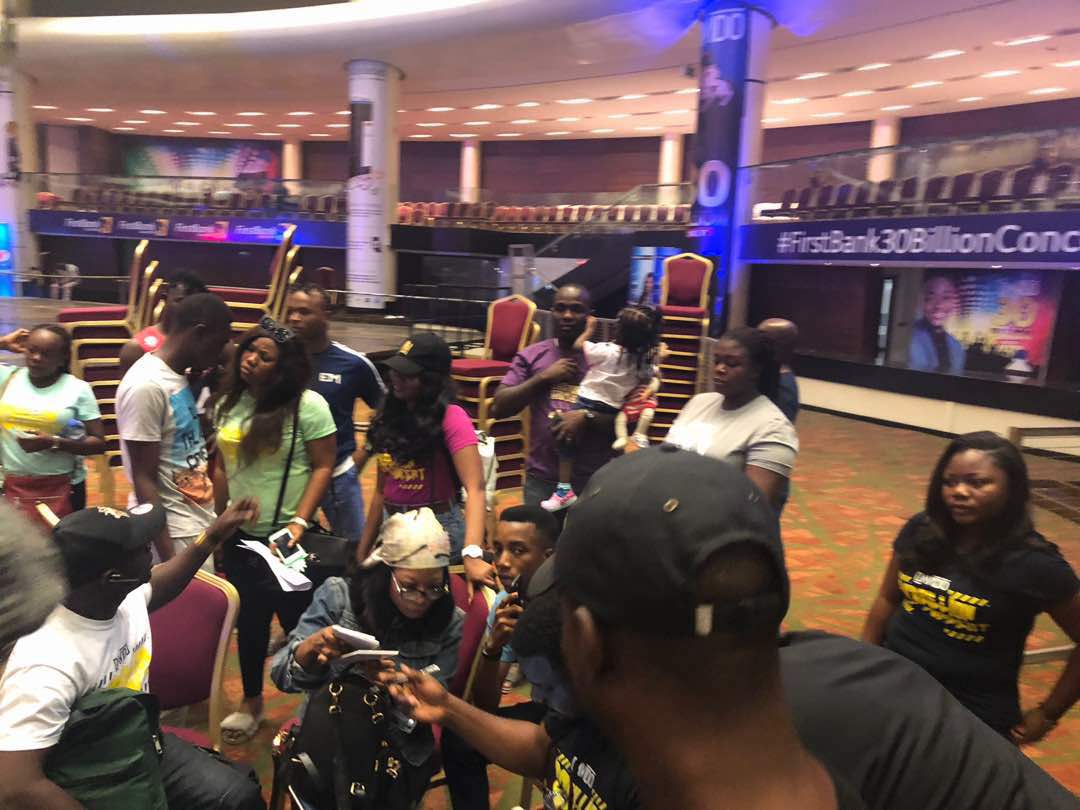 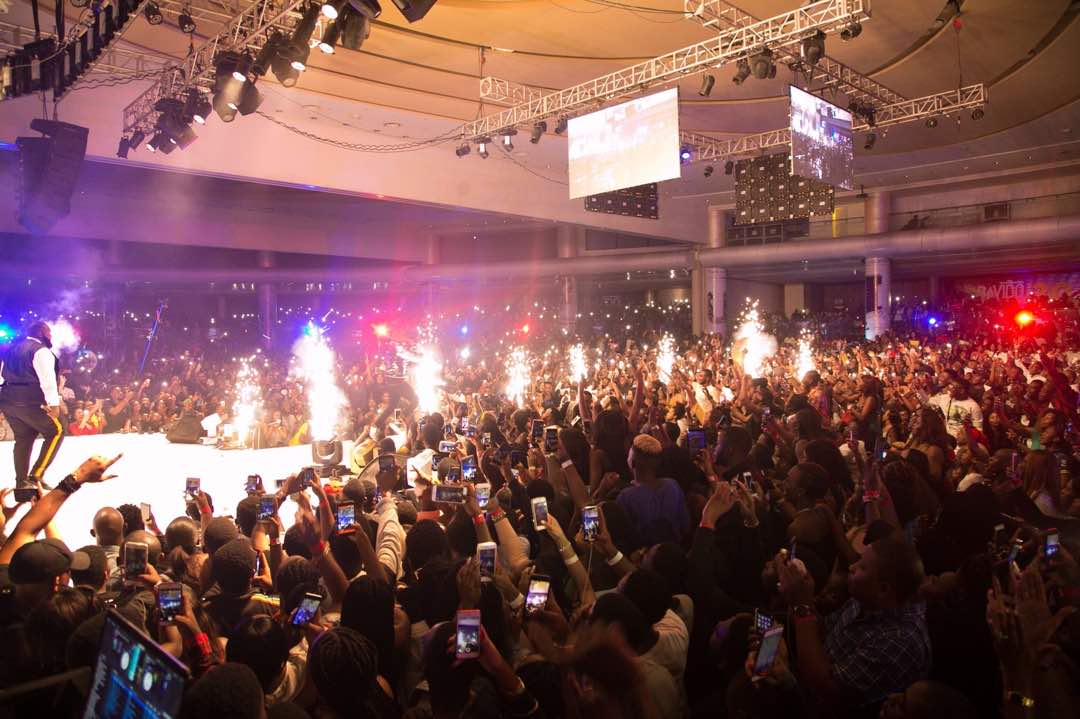 Brought MOHITS back !!! My favorite music force ever in Nigerian music history!! 🔥🔥🔥🔥 I look up to y’all! #30billionconcert pic.twitter.com/KEzNzRBEu3 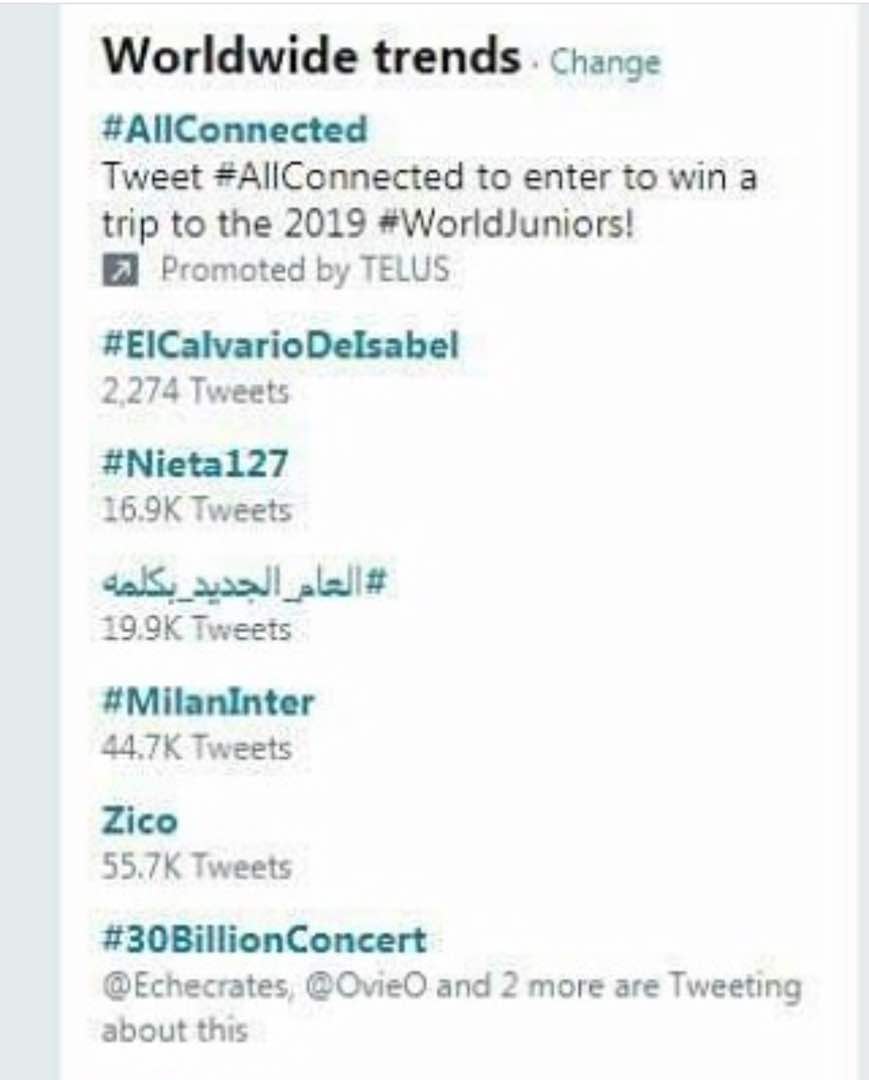 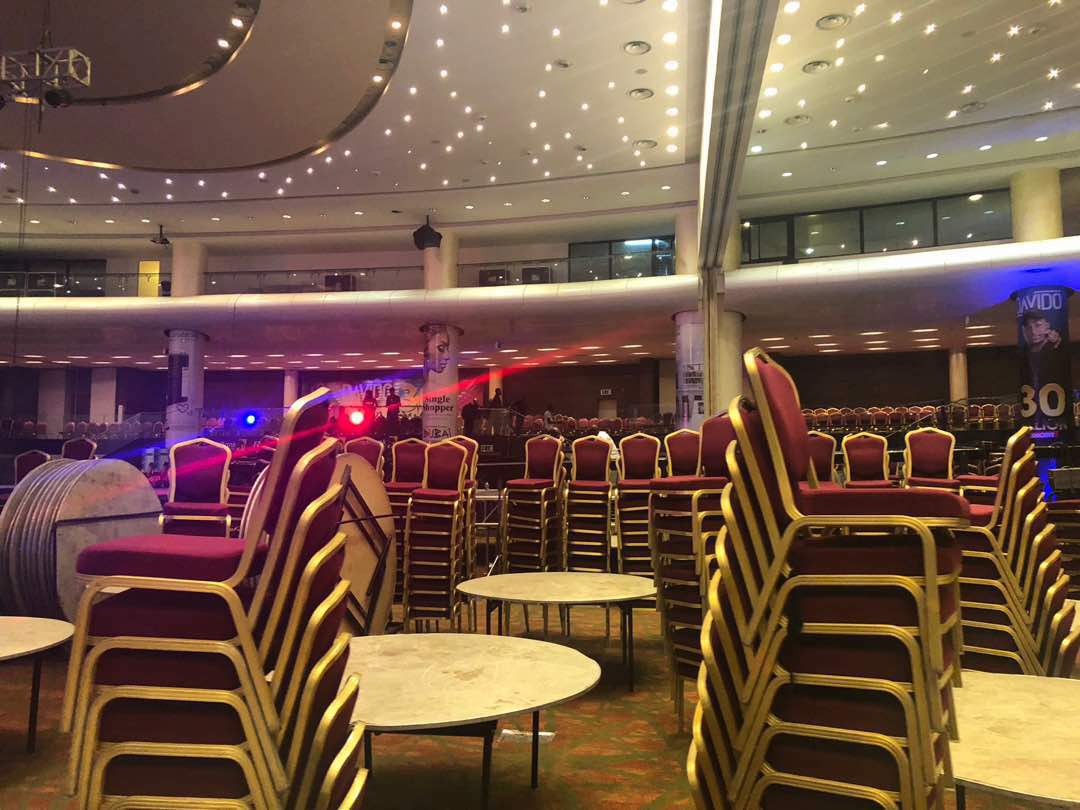 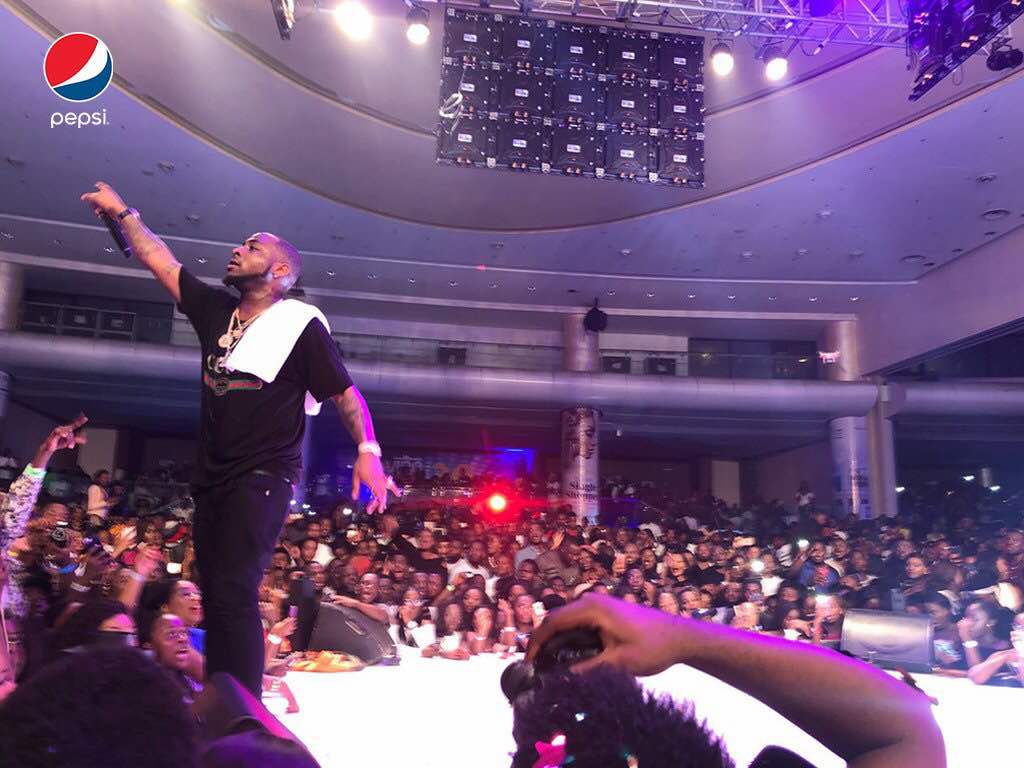 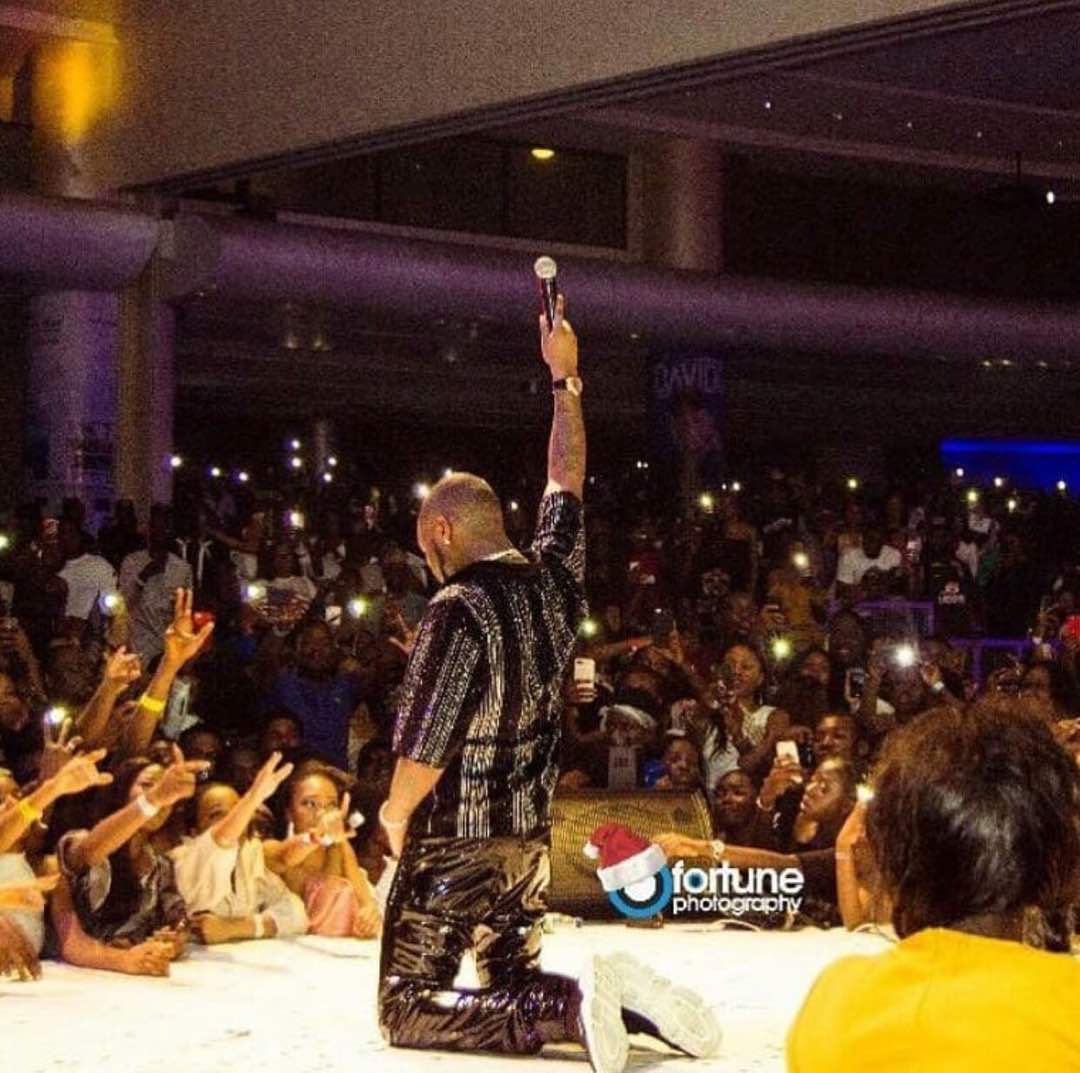