The 2017 FIFA #TheBest awards has just ended, and ‘as e dey hot’, we have curated the list of winners, and awardees. Hosted by Idris Elba, the beautiful event had the likes of Patrick Stewart, Samuel Eto and Maradona and the senior Ronaldo presenting awards to winners. The president of our very own Football Federation, Amaju Pinnick was also there, and we got a photo of him with Lionel Messi. 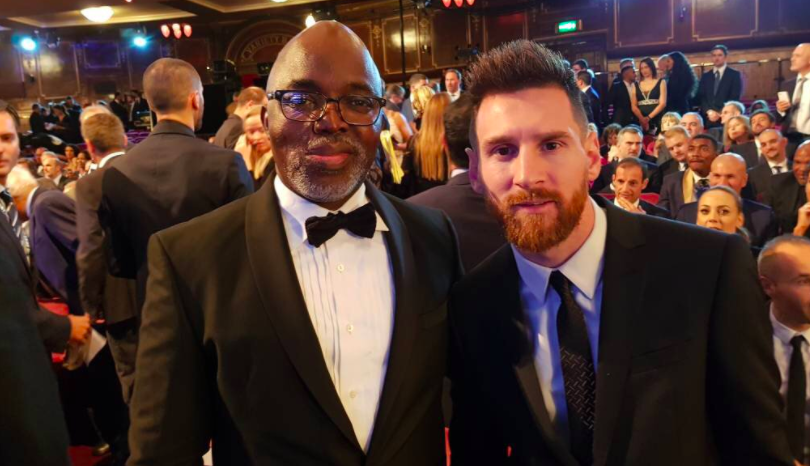 See all the people/teams who won #TheBest awards.

Not even an Arsenal fan, but damn! This goal is beautiful. The build up, the assist, the finish. World class 🙌🏾 pic.twitter.com/qddDoyN0EU 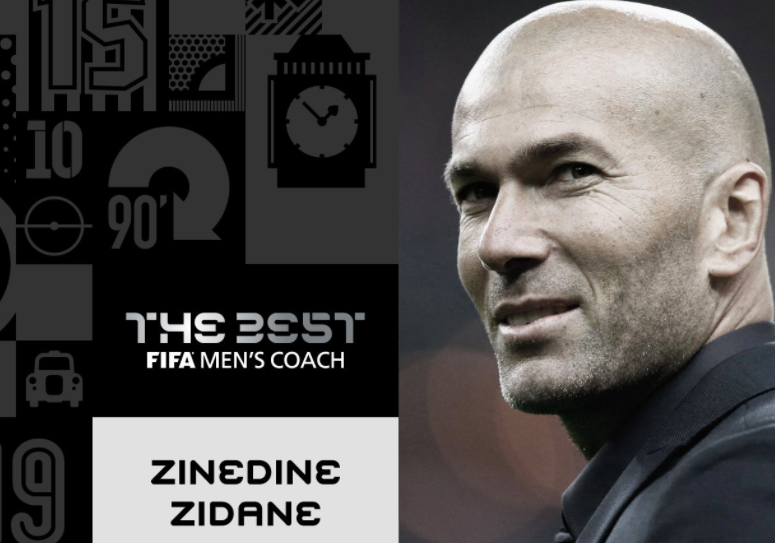 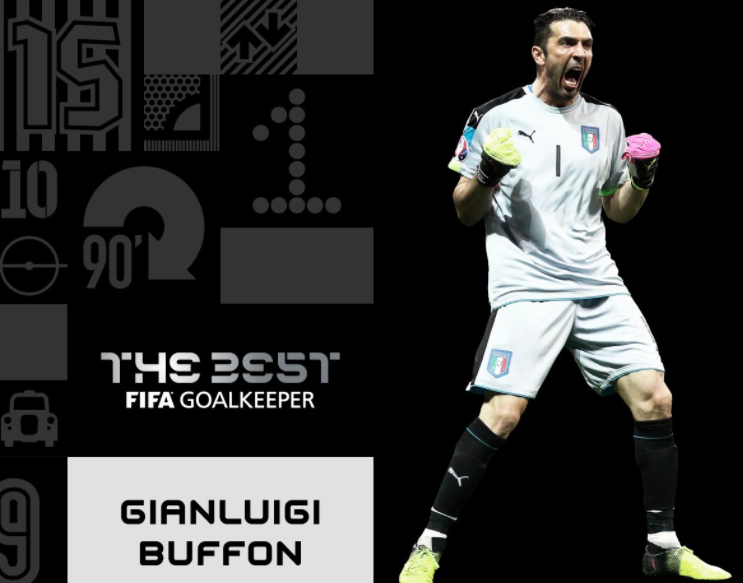 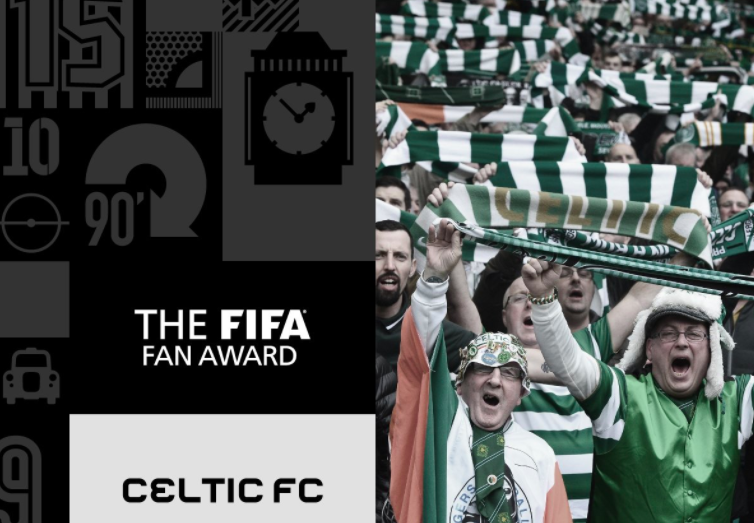 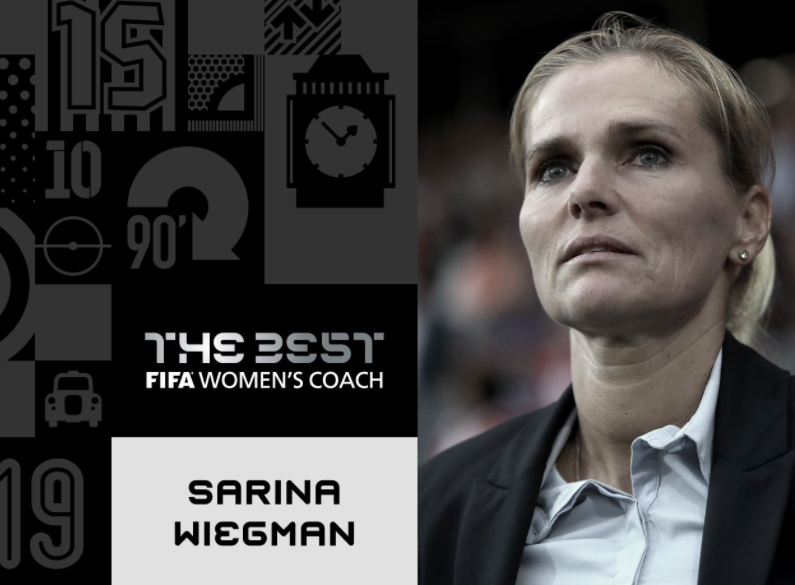 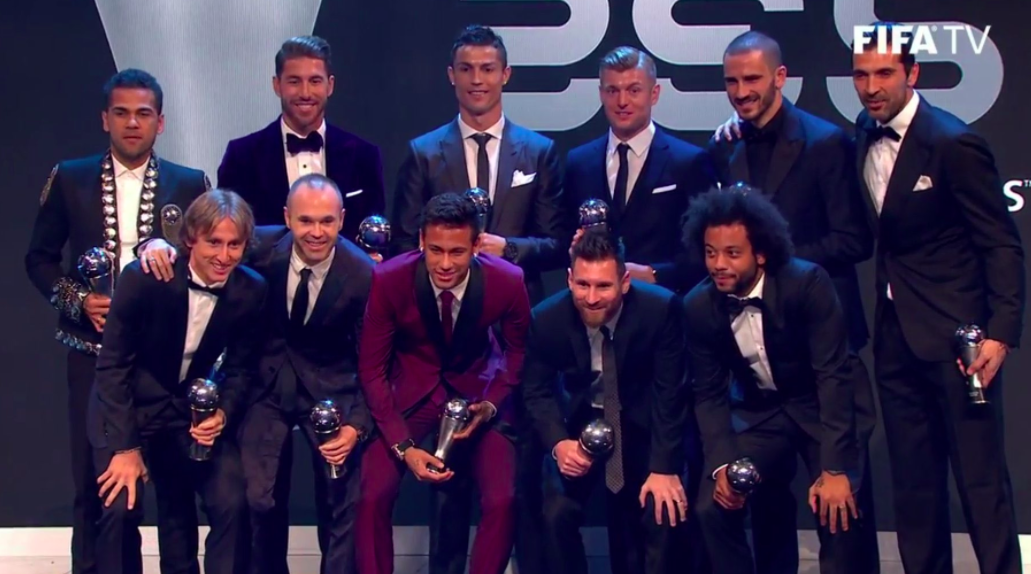 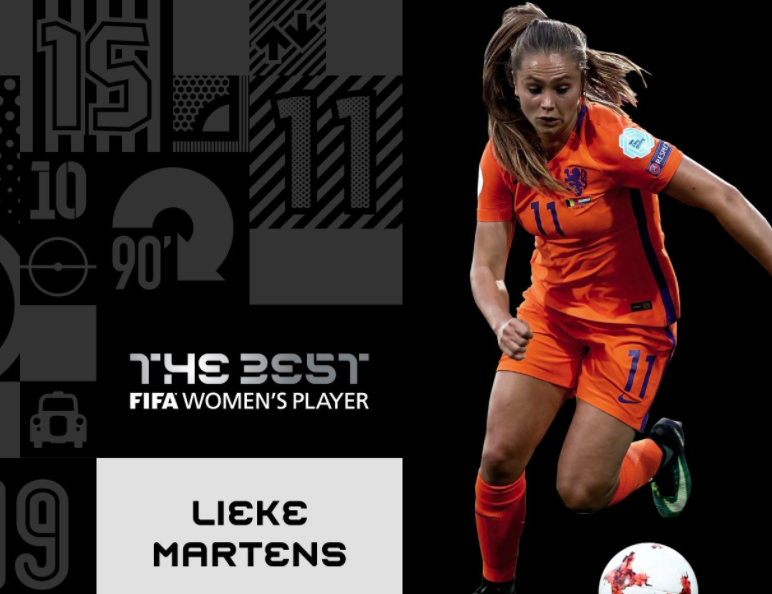 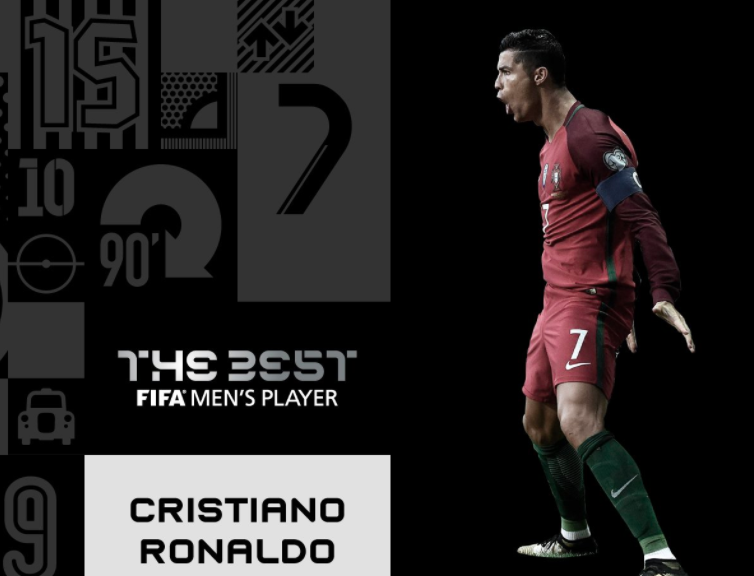