If you’re active on Social Media (especially Twitter), the word feminist wouldn’t be ‘ordinary’ to you. While feminism is the advocacy of women’s rights on the ground of the equality of sexes, the movement remains controversial and the resistance has birthed people popularly called angry/militant feminists.

The necessity of the angry feminists is conversation for another day. For now, let us enjoy this hilarious satirical thread created by @FailedRift, listing the different types of militant feminists and what they are known for. 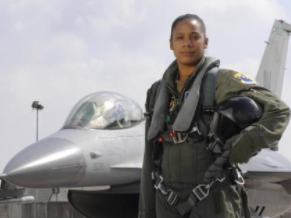 Swift to respond. Favorite weapon is the clap back. Deployed in packs. Shock and Awe tactics. 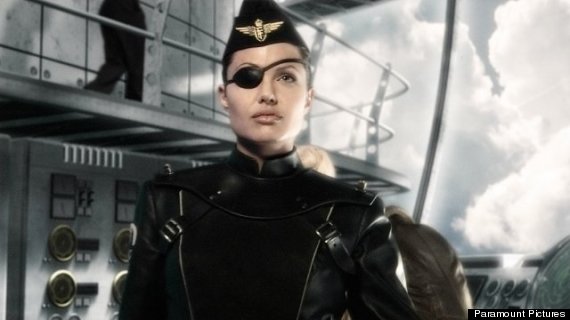 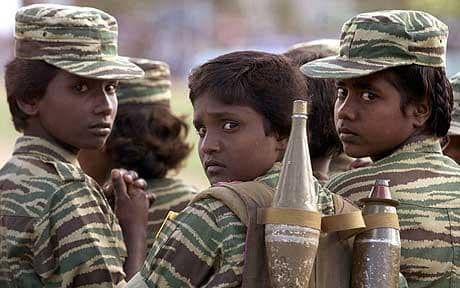 Does not respect rules of engagement. Will deploy swear words and ad hominems without qualms. Battleworn trouble seeker. 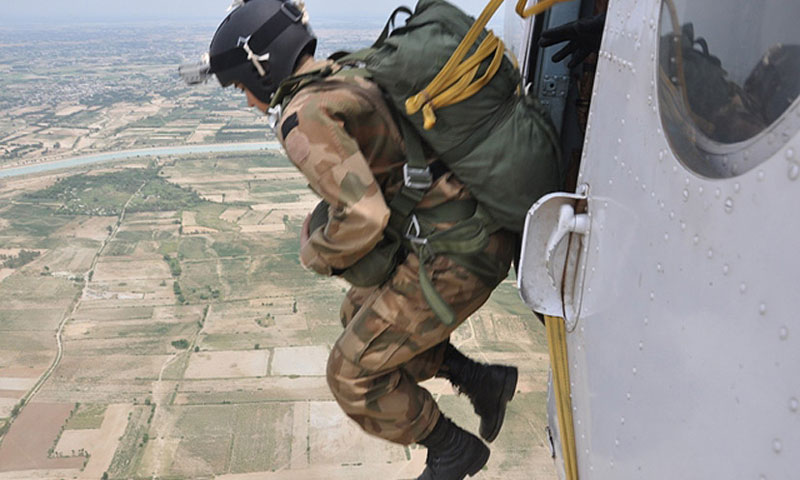 Parachutes into unsuspecting enemy threads (e.g. footie banter) to take out any trace of misogyny. 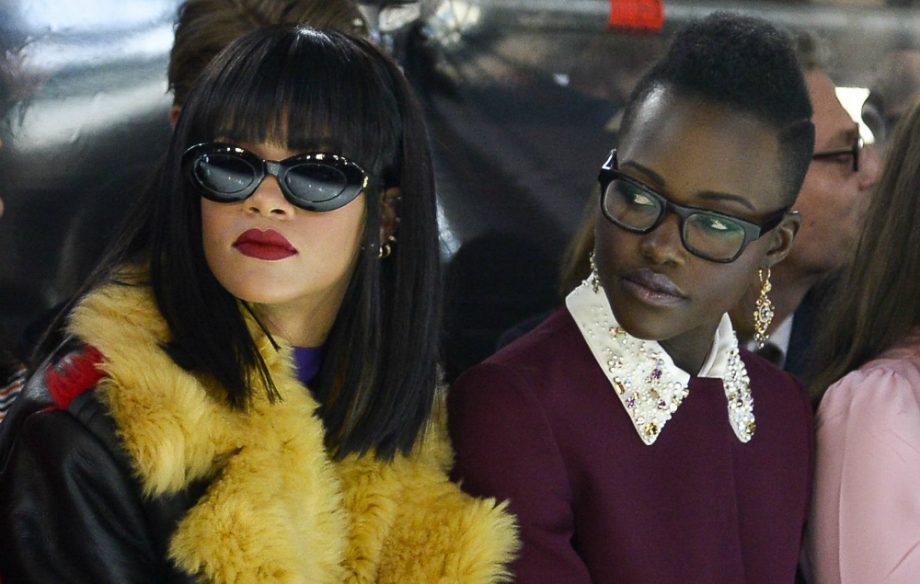 Doesn’t tweet like one. Has screen shots of your misogynist tweets and DMs saved for the day they drag you. 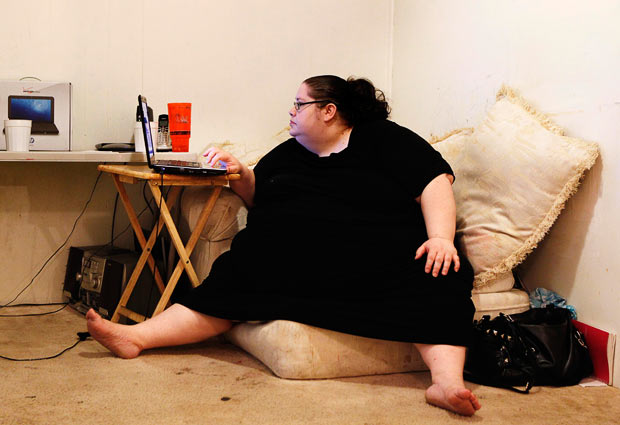 Constantly scanning the TL for misogyny in order to call the attention of fighter jets by retweeting. May attack sometimes 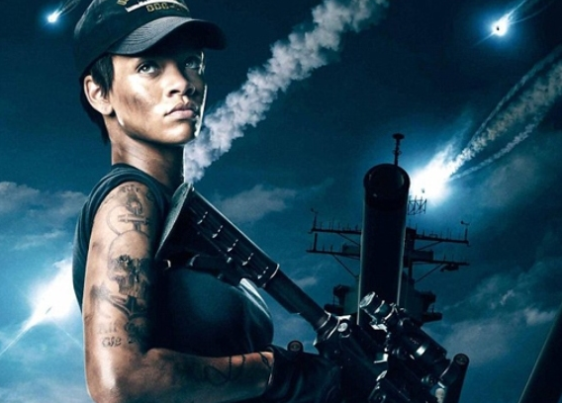 Elite. Very knowledgeable. Usually on Quora but may deploy against the toughest opponents. Usually undercover. 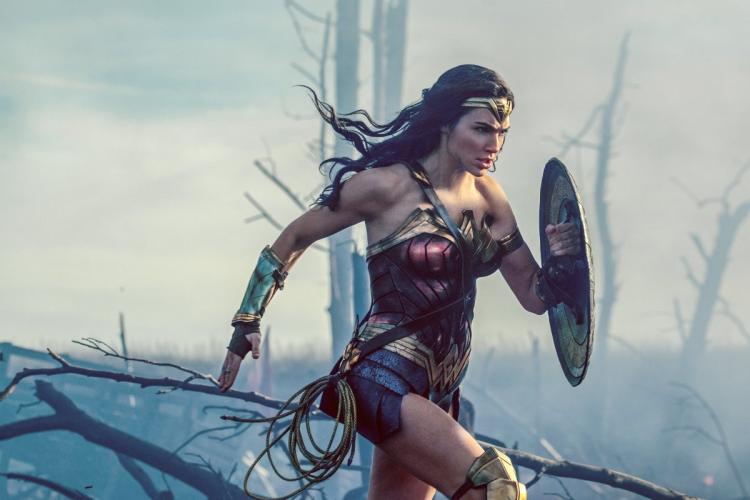 Celebrity. Will probably drag you on TV and in the newspapers. Capable of deploying several Aircraft Carrier feminists. 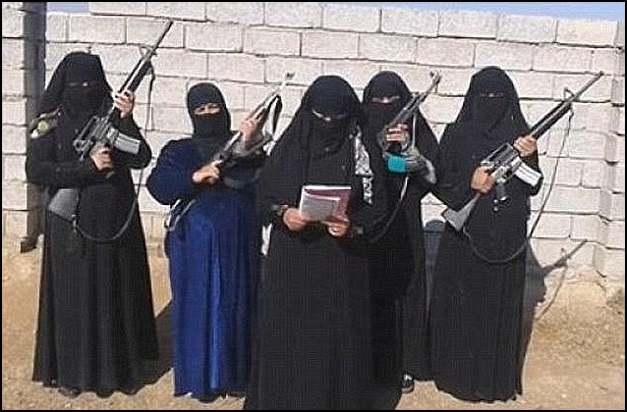 Used to police the TL giving rules. Till her 9/11 moment when she attacked a Superpower Feminist. Now a bitter guerilla. 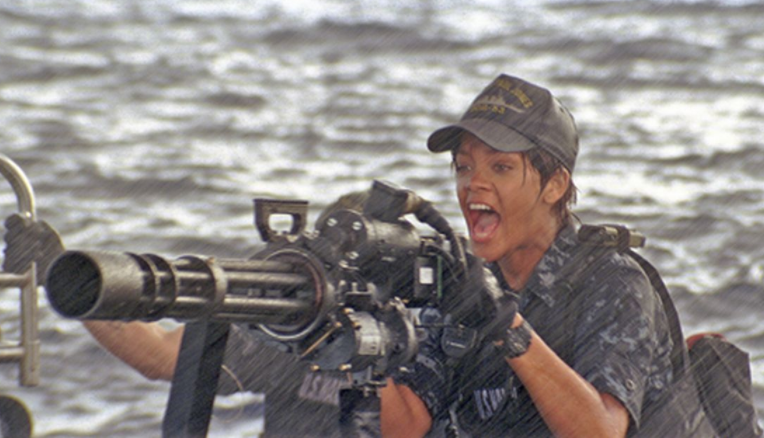 Unreasonable and usually self contradictory fighter jet feminist. Will tweet self compromising info to win argument. 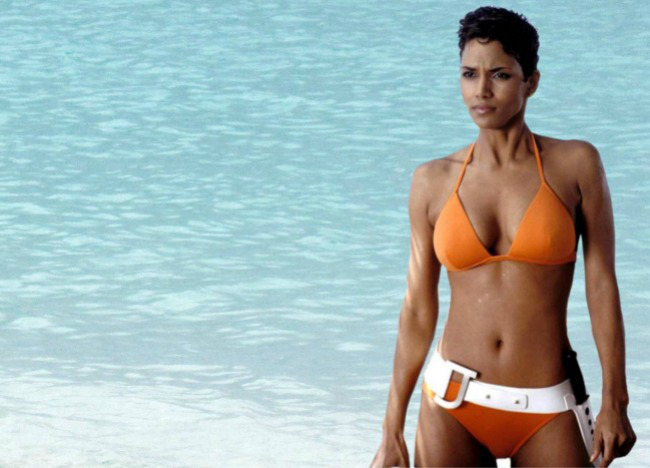 Men are 100% scum without exception. Looking for Zyklon B for the final solution. 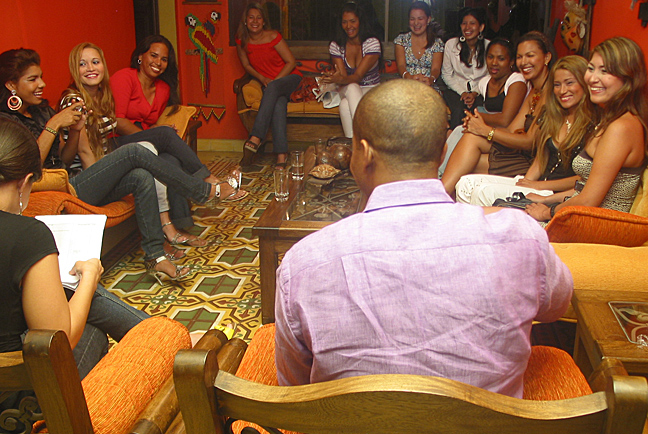 Male. Basically a pick me Merchant. Needs the retweets for his thriving DM business.

Editor’s Note: This is complete satire and in no way attempts to trivialize the many struggles of feminists and Gender Equality advocates.