After making over $700 million at the Box Office and spinning hundreds of millions of conversations, we have decided to see life lessons one can learn from Black Panther, the groundbreaking superhero movie. 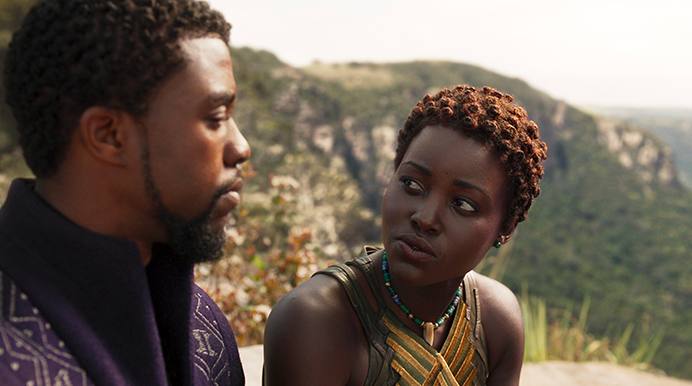 Always partner with someone that recognises and encourages your calling/passion even when it doesn’t favour them. 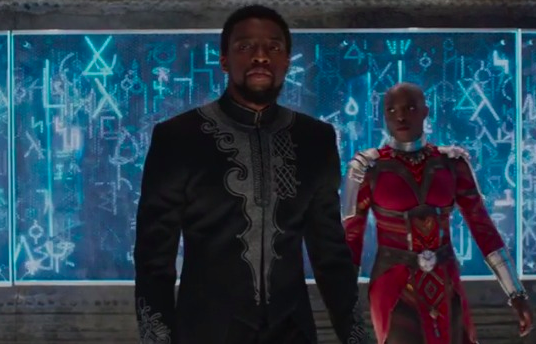 Surround yourself with loyal and trustworthy people who respect your calling but also are fun to be with. 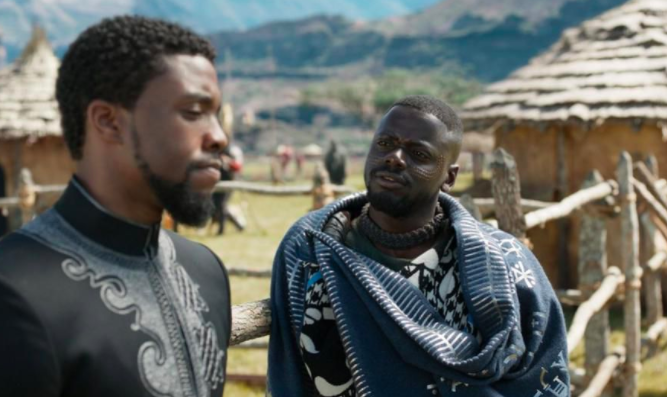 Some friends are only with you for what you can do for them. When the going gets tough, they follow someone else that can give them the same thing

You are not your parents or your background. Choose your own path and be your own person. The mistakes of your father are not yours. You have a choice, to make a difference or to be the same 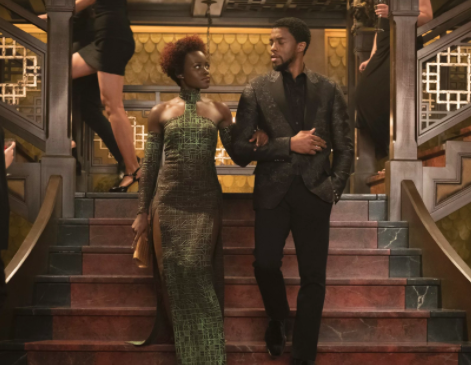 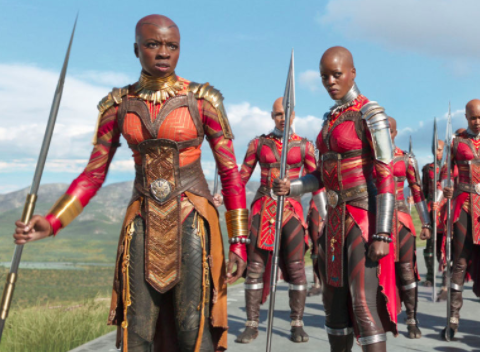 Be loyal to a cause no matter the change in circumstances. Remain loyal 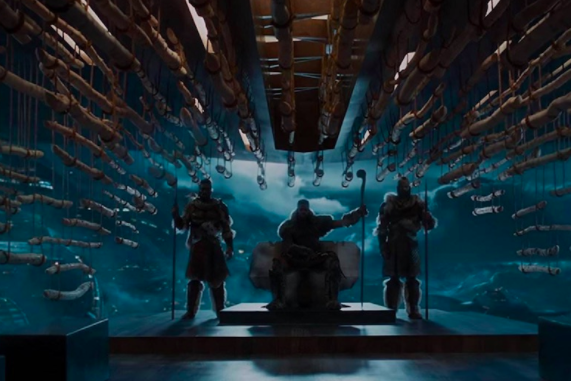 You don’t have to destroy your (perceived) enemies every time. Sometimes, saving them may save your life. 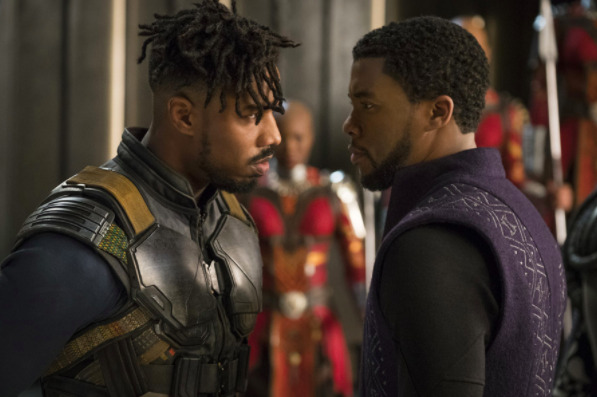 Learn from your enemies. That they want you dead doesn’t mean you shouldn’t see from their point of view. T’Challa understood the core of Killmonger’s struggle, and it inspired his decision to spread the knowledge Wakanda possesses to the world. 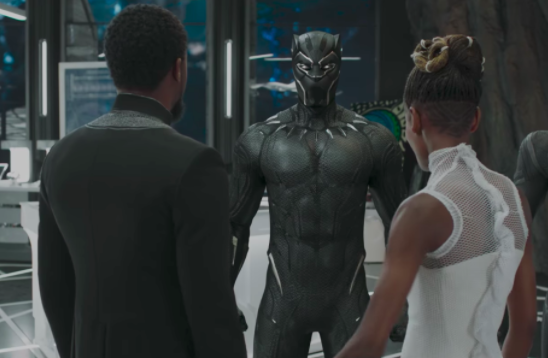 Do not look down on those who are younger than you. Despite the fact that T’Challa is a genius on his own, he believed in his younger sister to create accessories he needed to fight battles. He depended on her, and his belief saved the day. Delegate responsibilities to your ‘surbodinates’ and flourish together.

What other lessons did you learn from Black Panther? Share with us.