It has become obvious that rats in Nigeria now have an association and are becoming a very powerful cabal. Considering the recent happenings in the country, you could tell they are definitely masters of their game, might probably have a political party and may end up running for the presidential race in 2019. Judging from the unfolding events, we have drafted 3 reasons Nigerians may have a rat as their president in 2019.

In February 2016, Minister of health – Isaac Adewole – disowned the 2016 budget allocation for his ministry, saying his ministry did not submit what was presented before the National Assembly. Adewole at the committee level of the Senate said that N15.7 billion allocated for capital projects had been removed and reallocated to other areas.

“Some allocations made are not keeping with our priorities,” he said. “There is nothing allocated to public health and family health. Over the last two years, nothing has been done on HIV. We have to look into the details of the budget and re-submit it to the committee. This was not what we submitted. We ‘ll submit another one. We don’t want anything foreign to creep into that budget. What we submitted is not there.”

Still speaking on the issue surrounding the State House clinic, Adewole said the “rats” could be at work again, inflating and smuggling figures into the budget.

With this statement, Nigerians could tell how smart the “rats” must be to be able to inflate and smuggle figures into the budget of a country of more than 180 million people. But I guess we ignored the rats and did noting about it despite their smart moves.

The rats showed us how powerful they are by releasing their wrath on us all as they spread forth their disease – Lassa fever. Also known as Lassa hemorrhagic fever (LHF), it is a type of viral hemorrhagic fever caused by the Lassa virus. The disease is usually initially spread to people via contact with the urine or feces of an infected multimammate rat.

According to the July 2017 Epidemiological Report by the Nigeria Centre for Disease and Control, (NCDC), about 338 suspected cases of the fever were presented in the previous 28 weeks of 2017, with laboratory tests confirming 85 cases. It said 55 deaths were reported in 22 states across the country. The June 9, 2017 World Health Organisation Lassa fever report on Nigeria also stated that 501 suspected cases – including 104 deaths – had been reported since the onset of the current Lassa fever season in December 2016. 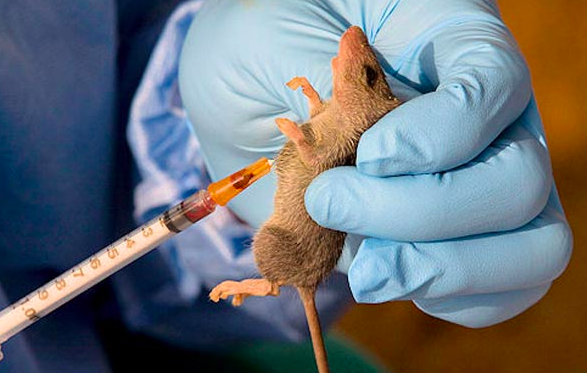 Yet with all these happenings, Nigerians have failed to recognize the power of the rats, believing perhaps the rodents are exerting their powers because the president has not been in the country. Ah well, the number 3 will tell you how laughable this reasoning is.

‘Hope’ returned to Nigeria on the 19th of August 2019 when the Lion King came back from the UK. We celebrated and were happy the rats will finally be sent into exile, but on Tuesday, 22nd August, we received the heartbreaking news that the president was chased out from his office by rats. The BBC first reported the news in pidgin, quoting Garba Shehu, Senior Special Assistant to President Buhari on Media, who said that the rodents have damaged furniture and air-conditioning fittings in Buhari’s office.

Nigerians were appalled that despite the money budgeted for fumigation of the villa, rats were still able to take over. We were even more bemused that a whole Lion King could not overcome the rats. 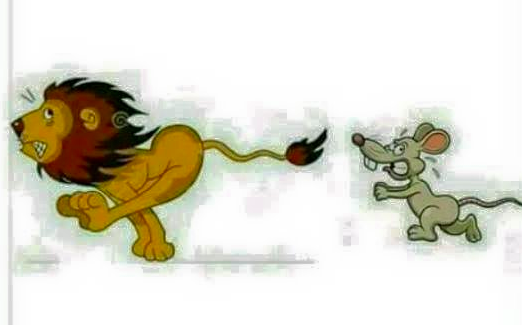 Now the sad question is, who will save us from these rats and what are their plans for Nigeria? Are they plotting a coup or starting a rat political party that may bring a rat president into power in 2019? Whatever it is, protect yourself and stay woke fam.

Written by Juventus Ifem – a lazy writer whose fun side can be experienced on Twitter – @juventusfashion or Facebook Juventus Ifem.