The occupant of this car Lagos state registration LND 476EE just jumped into the lagoon @ in apparent suicide pic.twitter.com/jMGnHVSx8L

The man, a medical doctor was said to be coming from church when he asked his driver to park as he wants to ease himself. The driver said there was no hint anything was amiss. He just came down from the SUV, climbed the railings and took the plunge.

An ambulance arrived the scene, but couldn’t do much as there were no divers to get in the lagoon.

According to Ken Egbas, “There are plenty policemen at the scene with no idea what to do. Not trained to deal with such.”

We will share more details as story develops. But in the meanwhile, see 11 quick signs someone is suicidal. Please report to the authorities if you see signs like these. Share to save a life. 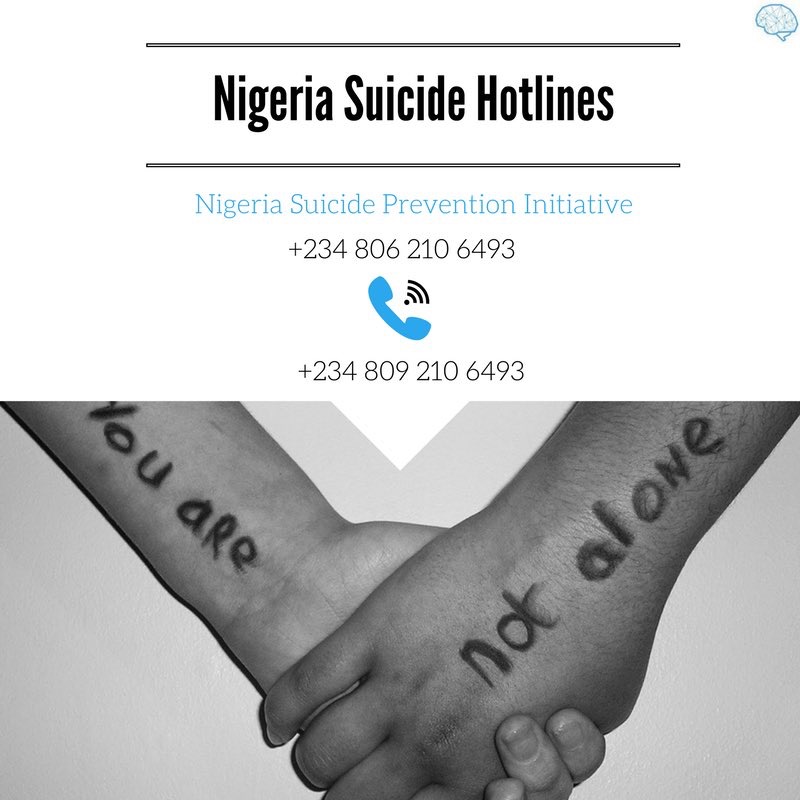