Talk about the Brahma Chicken started with this video that shocked just about everyone that came across it. Our heads were reeling at the sheer size of this animal and we didn’t know what it was, or what to call it until someone mentioned the words ‘Brahma Chicken’.

No, the Brahma Chicken is not a genetically modified chicken. It is not a bird on steroids either. It is a natural animal, and these are 5 facts about it.

The Brahma – also called the King of all poultry – is a large breed of chicken developed in the United States from very large birds imported from the Chinese port of Shanghai. There are three Brahma varieties: light, dark, and buff. 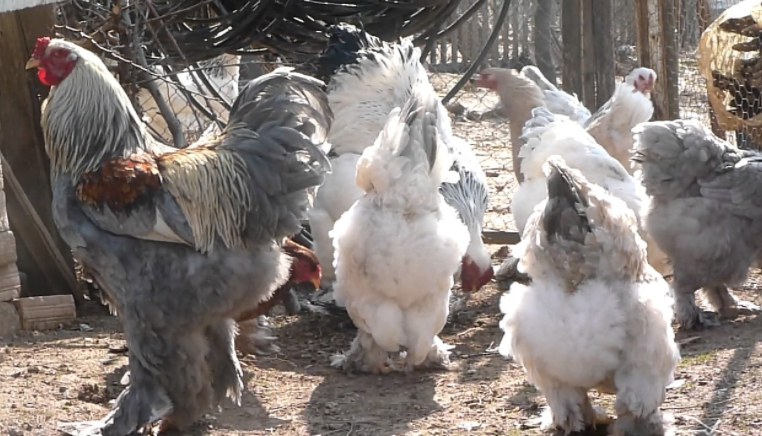 Till date, the origin of the Brahma chicken is enmeshed in some controversy. It appears to have developed in the United States from very large birds imported from the Chinese port of Shanghai, which were thus known as “Shanghai” birds. It is likely that limited cross-breeding with Chittagong chickens from Bangladesh gave the Brahma the distinctive characteristics of head shape and the pea comb that distinguish it from the Cochin, another breed that derives from the “Shanghai” birds.

The Brahma was the principal meat breed in the US from the 1850s until about 1930 when they switched to the Leghorn. While Brahmas are great meat birds, they are average layers and slow growers, hence the switch. 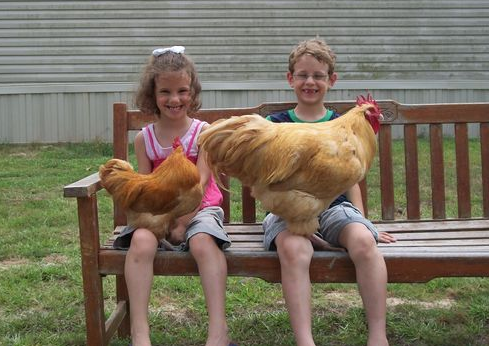 Brahma chickens are said to be smart animals. They are so smart you could train them like a dog.