Lionel Messi is the greatest footballer to ever play the game (dissenting views are not welcome) and last night, he affirmed it by contributing two goals – the second at the very last few seconds – to Barcelona’s very important win at the Bernabeu.

We can go on and on about how awesome Messi was and how Cristiano Ronaldo the second greatest player on earth paled in comparison, but let’s just share our favorite images, tweets and videos from the game. 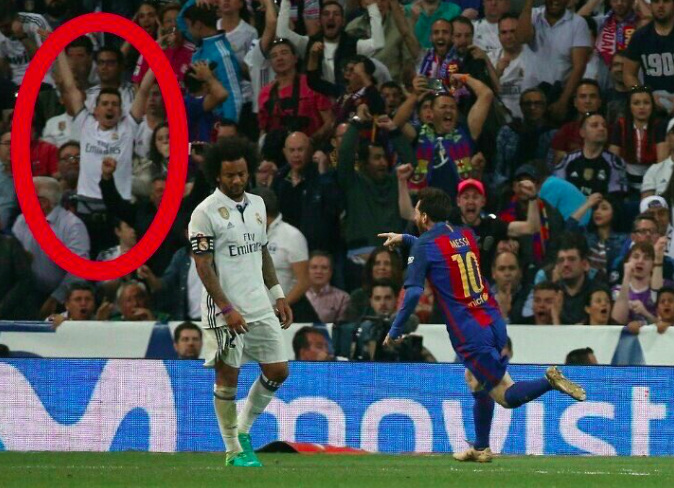 2. Haters will say it’s a perfectly-timed photo, but we know it’s only a god that can hold a ‘standing’ unstarched shirt with one hand. 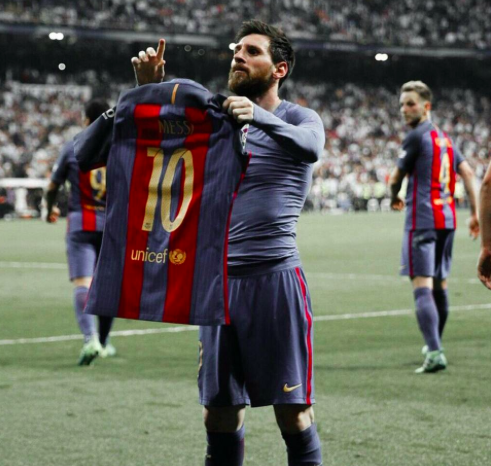 3. This may go down in history as one of the most iconic yellow cards of all time 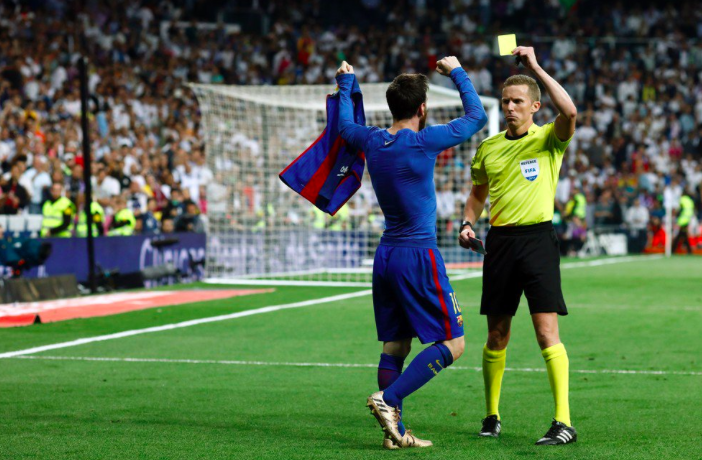 4. Just another day at his backyard 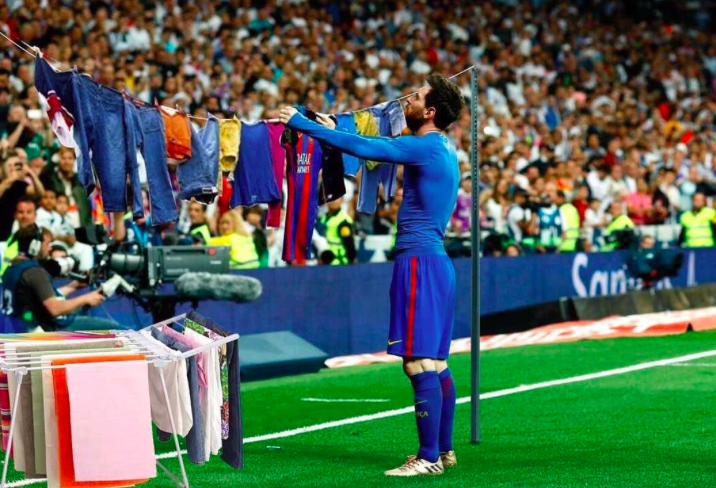 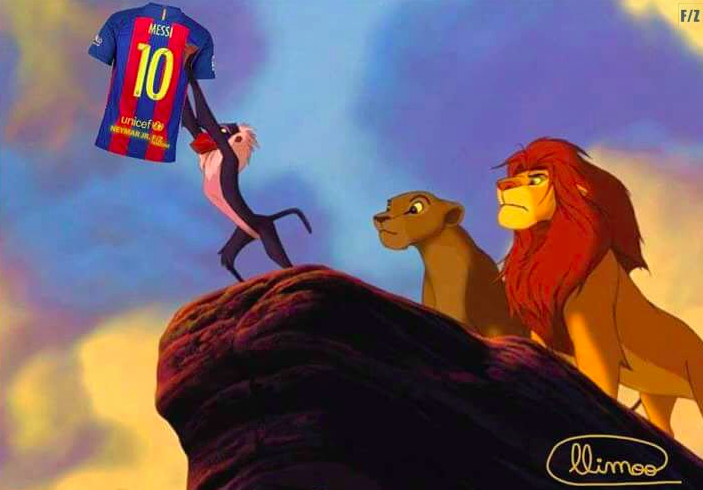 6. Neymar couldn’t be there, so Messi made a video call so he could join the celebrations. 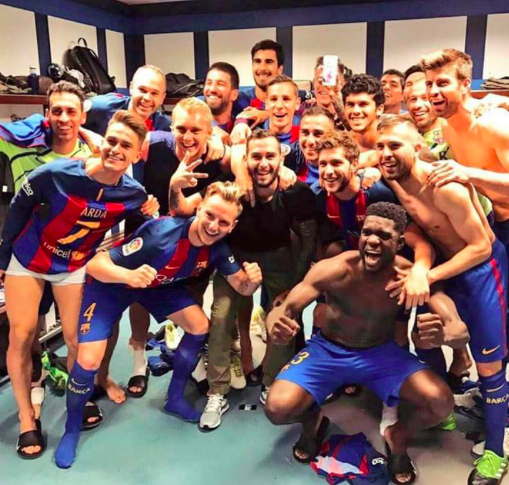 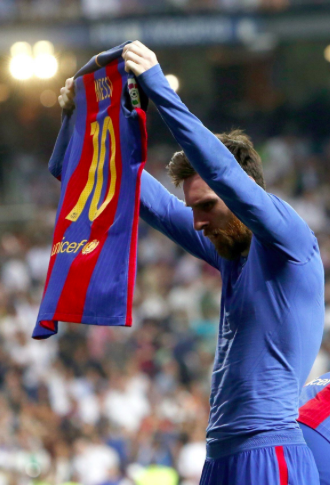 The moment I knew it was all over for #RealMadrid ??? #Messi #Barca #goat pic.twitter.com/IumSH72dQD

How you hurt #Messi // How Messi hurts you #ElClasico #Madrid pic.twitter.com/OlN1dEJaqb

That's how it's done ladies and gentlemen. #ElClasico #messi pic.twitter.com/d0lL0mFLCh

God is it too much to ask that I shouldn't have been born in the age of #Messi? pic.twitter.com/c1tTw4Ga03

I think this right here is the most ideal and accurate analysis regarding #Messi and #Ronaldo pic.twitter.com/njdoNkCL64

Mate. He took his jersey off, turned it around, and made them read his name. In the Bernabéu! That's a different level of disrespect. #Messi