We woke up to news about the corrupt case that implicated former Minister for Petroleum, Diezani Alison Madueke. We were not so shocked that it happened, after all this is Nigeria. What shook us was the scale. Had us like 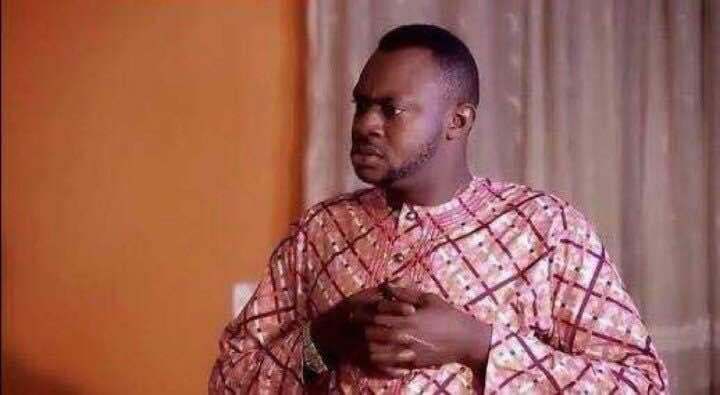 Figures were thrown upandan depending on whom you asked (or where you read). We’ve seen numbers ranging from as little as $144M (chicken feed) to a normal $1.7B (fair by Naija standards) to a gigantic $90B. 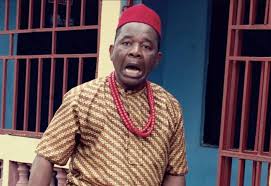 So if these allegations are true, what are the possible reasons why she could have done it?

We asked Professional Shrinks with the vast experience in diagnosing Kleptomaniac Nigerian Corruptosis (a chronic psychological condition rampant among Nigerian Political elites) and these were the top consensus likely reasons for her actions:

In an age where Social Media is the new cool, she probably wanted to do it for the gram. A hashtag like #Diezillionaire ensures Hushpuppy and co strutting all over the place are cut down to size. We hope 9ice calls her name in his next song though; she’s more than ‘earned’ it.

As a religious people, she probably feels she can impress us by paving the streets with gold. Think about it, why else will one person steal so much money, in a country where we do all in our power to enthrone CRK and IRK in our curriculum if not to build a heaven here to pepper (sorry) impress us?

Nigerians are tired of hearing that the most corrupt person is someone who is dead and gone. Most of us in the Facebook/Twitter generation were still in diapers when the General was Supremo, so we didn’t quite know him. We needed new heroes and who’s better to step up to the plate? You sef reason am.

When you hear Sani Abacha (Nigeria), Pablo Escobar (Colombia), Ferdinand Marcos (Philippines), Mohammed Suharto (Indonesia), William M. “Boss” Tweed (US) and Jabez Balfour (UK) what do you think? Every list ever made of corrupt persons from Nigeria or any part of the world has fallen short on the basis of gender equality. Madam “D” Madam may have done it to show affirmative action.

Can you remember any super popular Minister? Or anyone from the petroleum industry who stands out? Nah you can’t. Thing is, asides elective officials, public servants come and go. What better way to ensure your name is “etched in gold” when you’re “done” with serving? You leave in a blaze of glory.

She stole all that money because in Nigeria, we are all mad. I mean, if one person can steal all that money, with no one noticing, then we are really not alright. And while we can agree that she indeed (allegedly) stole pleeenty of money, if you believe it was actually $90billion – Bill Gate’s net worth, and Nigeria’s total oil revenue for approximately 3 years, then you really should question your education. 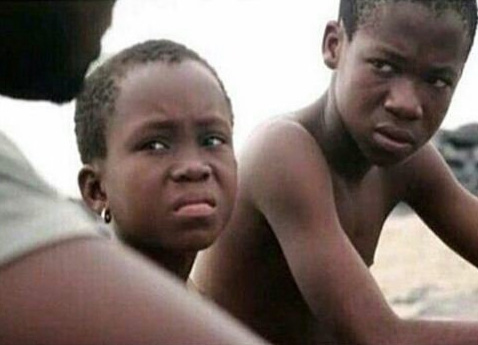 Or nevermind; we are all mad, aren’t we?