The 2016 GLO-CAF awards held last night, at the international conference center, Abuja. It marked the silver jubilee of the awards and was appropriately celebrated by the performances of musicians like Femi Kuti, Flavour, Yemi Alade, Omawunmi, Diamond Platinumz (Tanzania) and South African group, Muffinz. The successful event had a lot of beautiful moments, but to cut the long story short, these are the top 5 moments that defined the awards for us. 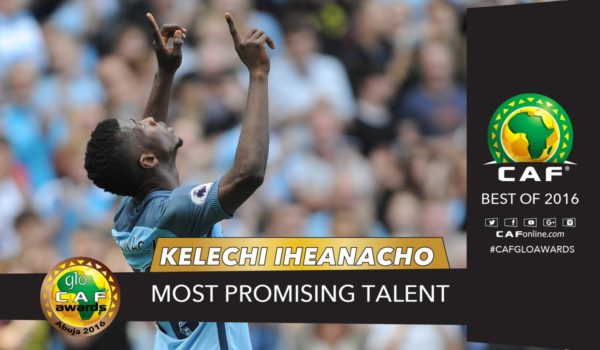 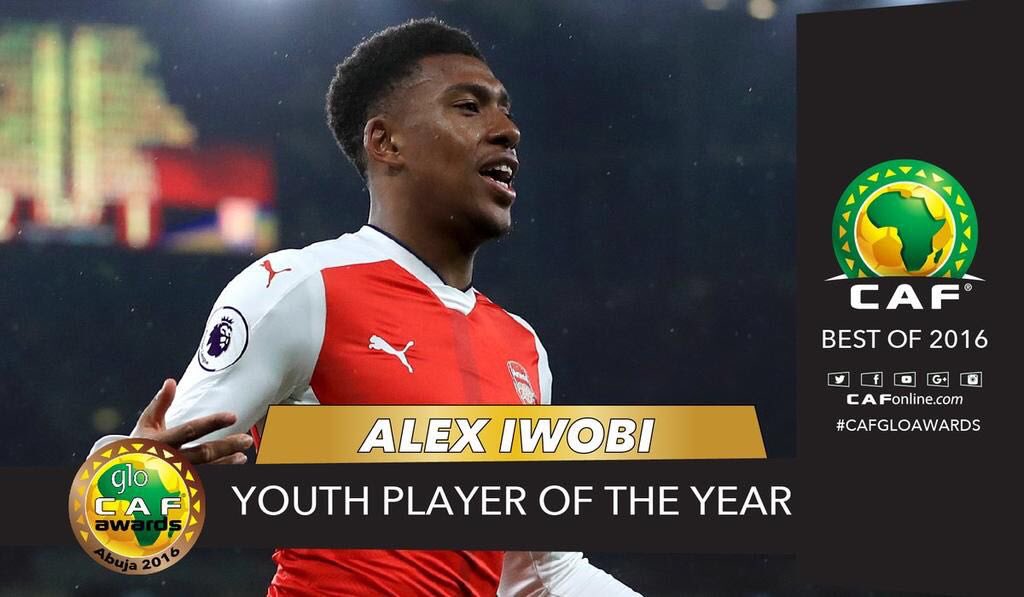 The 20 year old Arsenal and Nigerian forward had his big break when he was promoted to the Arsenal senior team in 2015 and has since then flourished in top-flight football. His recent performances for Nigeria has earned him a spot in the spotlight after displaying ball playing skills reminiscent of his Uncle Austin Jay Jay Okocha and dazzling the fans. He definitely deserves to be crowned the youth player of the year. 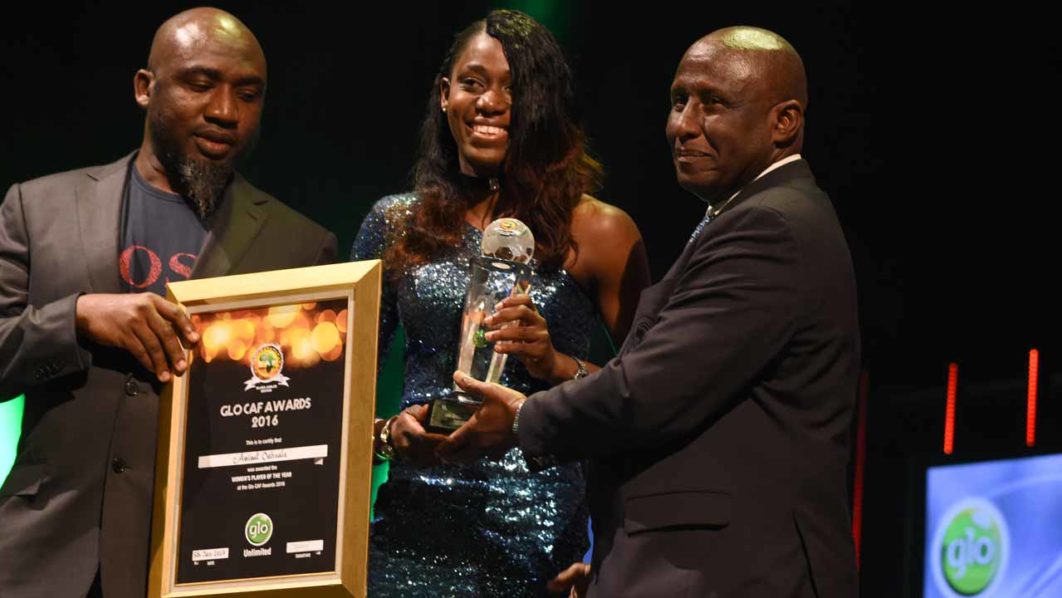 The Arsenal Ladies and Nigerian forward is indeed a star in all aspects. She has recently been involved in a couple of successes that would make other female football players envious – winning both the Golden Boot and the CAF Women’s Cup Of Nations for Nigeria and FA Women’s cup for Arsenal Ladies. Asisat Oshoala who joined Arsenal ladies just last year has proven already to Africa and even the world that she is a champion. 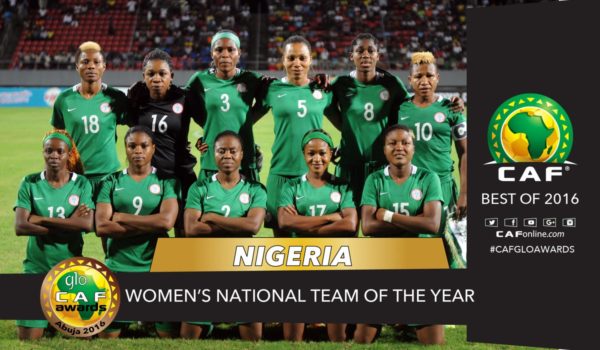 Despite internal controversies in Nigeria, the Super Falcons emerged victorious at the CAF Women’s Cup of Nations after beating Cameroon by a lone goal at the finals. Shortly after the win they faced another battle in their home nation Nigeria regarding unpaid bonuses and took to the streets in protest – another battle they eventually won. They are deservedly the champions of Africa and the GLO-CAF awards made sure to honour them. 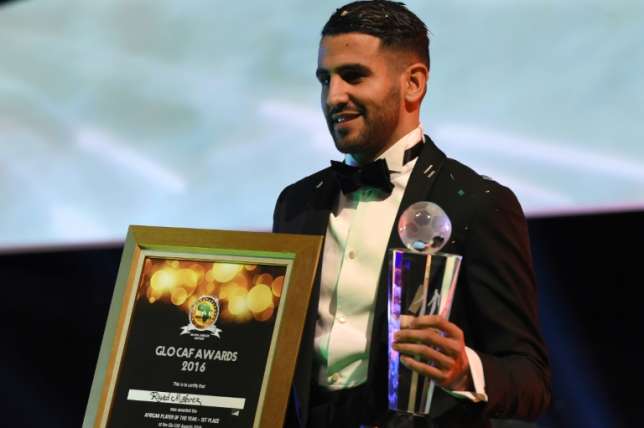 There. The highlights of the show for us. Did we miss anything? Comment below!