Remember the xenophobia-inspired attacks that had South Africans beating up, killing and looting Nigerians and people from other countries? Well, it has happened again. The South Africans are protesting the fact that Nigerians and other foreigners are taking their jobs, businesses and women with big big bum bum. But they are not just protesting. They have attacked, killed and looted foreigners in the last couple days, and while the South African government has ‘regretted’ the action and the Nigerian government is demanding that the SA government protect every resident, we recall the role Nigeria played in ending apartheid, in this thread by @Sir_XceL. 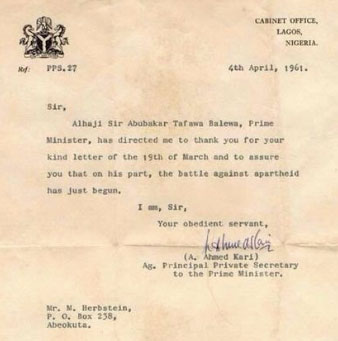 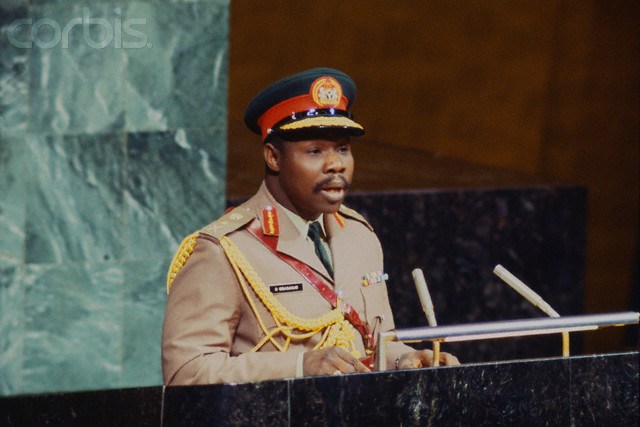 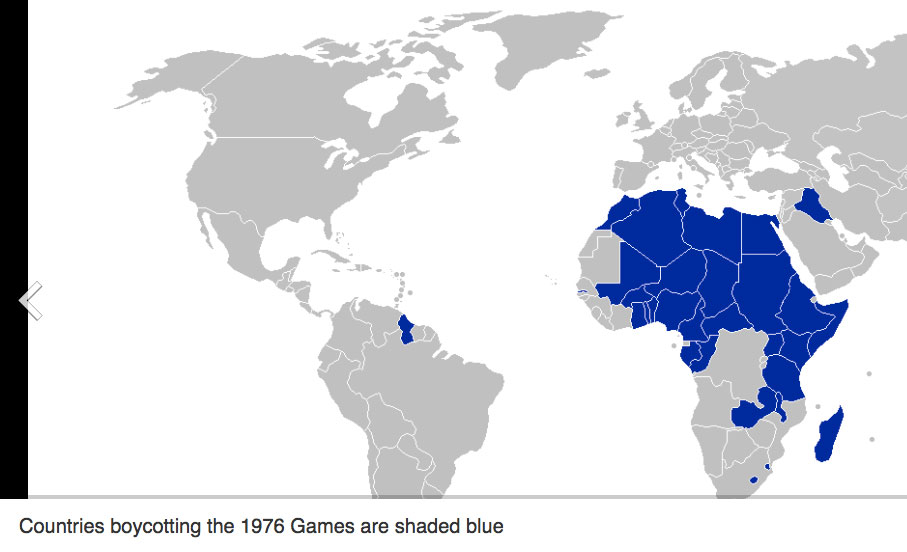 2 weeks ago, the South African Ambassador to Nigeria said his country will introduce Nigeria into their history studies in South Africa. Ambassador Lulu Aaron- Mnguni said “Nigeria is a country that gave profile to the international pillar of our revolution.”

This analysis was made by the South African Institute of International Affairs.