Enrico Carattoni, born 18 May 1985, is the Captain Regent of San Marino, along with Matteo Fiorini. Until October 2017, he was the youngest leader in the world, a position he has relinquished to our number one on this list. 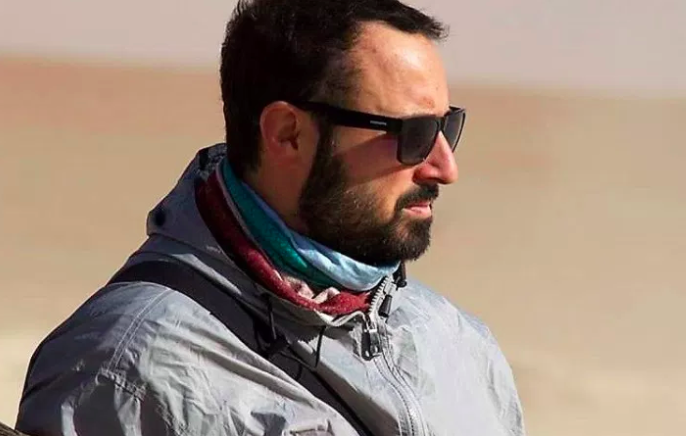 Born 27th August 1986, Sebastian Kurz, is the youngest state leader in the world. His politics kicked off in 2009 when he was elected chairman of the youth branch of the Austrian People’s Party. He joined Vienna’s City Council in 2010 and in 2011, after failing to earn a law degree in 7 years, he quit school and focused on politics. 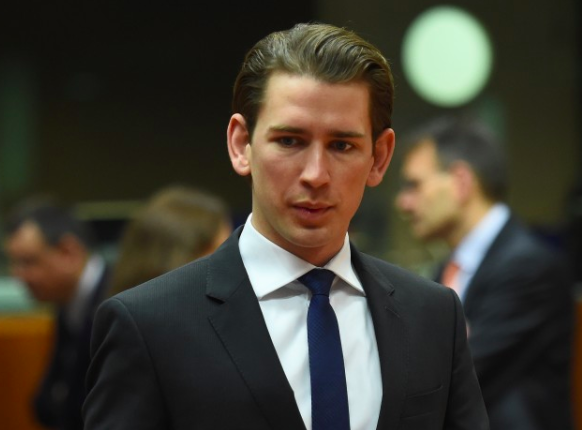 In 2013, he was elected a Member of Parliament, and in that same year, he became Austria’s Foreign Minister, the youngest in the world. He became party leader in May 2017 and led his party to relative victory at the legislative elections. Although his party did not win an outright majority, he currently runs the government, and will officially become Chancellor when negotiations to form a coalition with the Freedom Party of Austria is completed.

There; the youngest leaders in the world today. When will Nigeria or even Africa have someone on a list like this?