After the fake eviction party on Sunday, the game has officially begun with the BBNaija nominations, as housemates chose who they wanted to be up for eviction. (Un)fortunately, the nominations won’t count as Big Brother nullified them all – because the housemates conspired amongst themselves, and formed alliances.

Nevertheless, see how pairs voted – know who is against who and who has formed alliances with who. Enjoy, share. 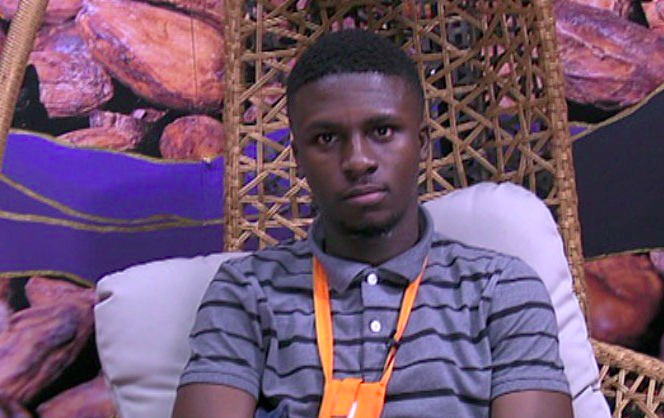 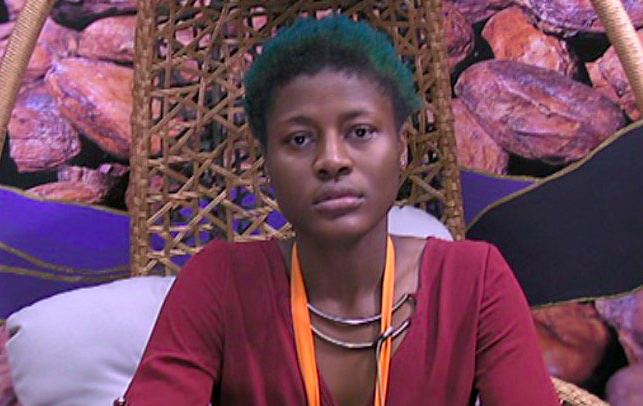 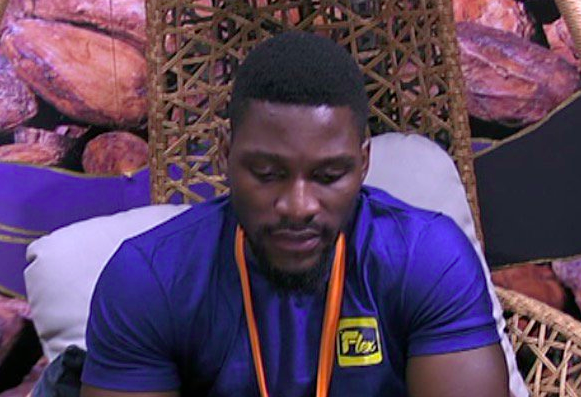 In summary, with 7 nods, the pair MiNa had the most nominations, CeBi had 5, and LoTo had 4.

Head of House, Khloe and her partner were asked to save one pair, and they saved LeoLex. Therefore, everyone apart from K-Square and LeoLex are up for possible eviction.

Who will you be saving?

See how to vote for your favorite housemate HERE