Yes, they’re not written, but we still live by these laws in my country and that IS the essence of this list. Enjoy, and if you think they should be in the Nigerian Constitution, share with someone.

There are times when I think that should my alma mater demand their certificate, it would probably be the right call. On one of such occasions, I went to a shop in Ilorin and told the lady: “mo fe ra tin-tomato.” She asked: “shey alagolo, abi oni-satchet?”

I remember I replied with oni-satchet. (I know & I’m sorry). Something similar also happens when I want to buy antiseptic liquids and I just claim to want to buy ‘Dettol’; to which the shop-owner asks which brand. 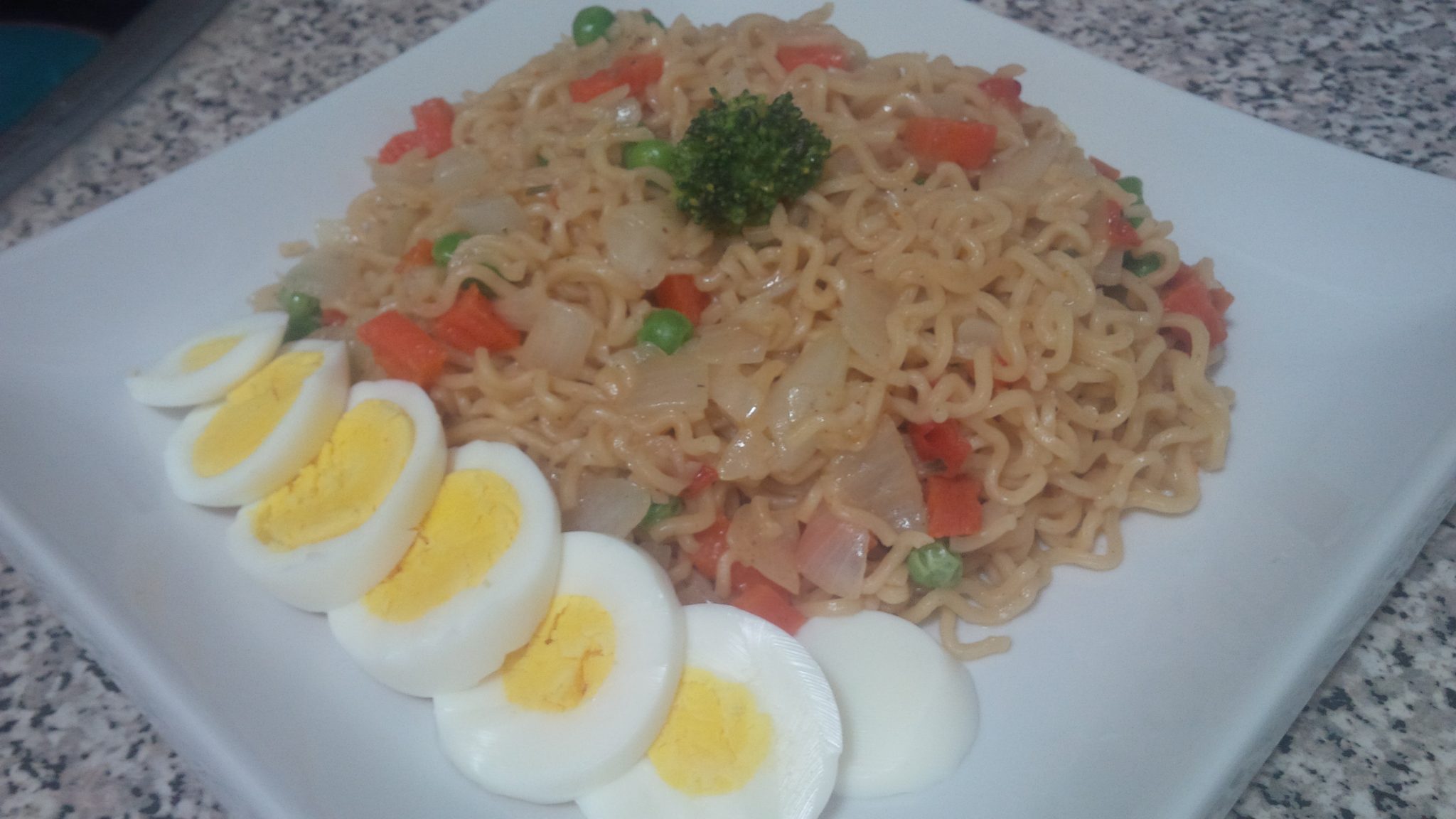 All I’m saying is, to some Nigerians like myself, we take the name of an overwhelmingly popular brand and use it to represent a demographic of products. Indomie is the archetype. So, when I use indomie here, I mean noodles. You are not expected to go to a meat shop just because you want to prepare indomie, so we opt for Nigeria’s (un)official fast-food. Thus, indomie+egg. This might be due to the fact that the time an egg takes to fry/boil is close to that which you’ll use in cooking your indomie. Or it could just be somewhere in the Nigerian constitution. Those things are never clear anyway.

How was your test?

How was the interview?

How is the gonorrhea treatment going?

Shey you are making sales?

All these questions, and more, will likely prompt a #WeThankGod response from a typical Nigerian. Is there a distinct lack of effort in our attitudes towards answering questions? Has the country so frustrated us that we now see the art of making conversations as a waste of time. Is it to hide how much sales/money you’re making from enemies? See ehn. We all thank God, but when I ask you something, tell me something. Don’t thank God. Are you mad?

8. When did you start watching ball?

There was this ridiculous tweet about DSTV’s exact endgame when advertising DSTV on DSTV to those who already own DSTV; oblivious of the fact that some DSTV un-owners go to viewing centres to watch football matches, select Olympic events, UCL draws and amusingly, recently, boxing & wrestling brawls.

Football is the essence of viewing centres in Nigeria, and just like any place where people converge, you are bound to meet stupid, illogical people. Old, stupid, illogical people who are so self-absorbed they don’t see the flaw of their own arguments. We’ll be talking ball o, debating a controversial refereeing decision and just because you’re two decades older, you’ll ignore the point I raised and say “when did you start watching ball.” 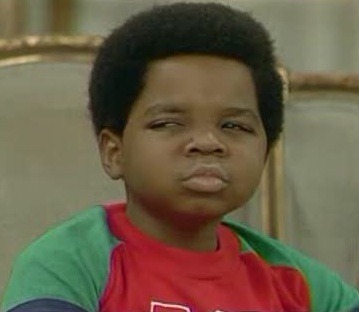 So I plan to say; “If I was older in 1998, you think I won’t have watched the world cup in France? Assuming I make it to 70, I would have been watching this game for upwards of 5decades. But someone like you, with this your bald head, horrible mindset and level of reasoning at this age will not live long enough to watch football into your fifties. You’ll soon die.”

But I stop short of saying that. Because home-training. And one shouldn’t take such matters and people seriously. I just plug in my earpiece and watch the screen instead.

7. Handing people over to God

There’s hardly any joy in the land and you see people franking their faces everywhere. In a land where only a few have too many, intimidation abound. And poverty humbles you. I mean, humility might not be part of your innate personality, but you sha can’t be pressing pompous, obnoxious horns like SUV owners when riding a bicycle. Whereas that lot will honk and get a cheery wave from the gateman, you will wheel your bicycle to the pedestrian gate and knuck with your knockles. You will know that even poor people hate poor people when, by instinct, the GM will come with a derisive sneer. You will be forced to say ‘good morning’ even if you don’t exactly have behaviour. Q.E.D, poverty humbles you. But that’s besides the point.

In most scenarios in this our Nigeria (and most anywhere to be honest), with money, clout and the right kind of connect, the ‘system’ is always ripe for manipulation. So, when the average Nigerian has a run-in with some other person, (s)he will visualize the legal fees of going to court, the nastiness of the culprit (who doesn’t even have to be rich), the life expectancy in our country and the clamour of amebo passersby and career pacifiers who usually take the “haba, shebi they have begged you stance”, you WILL be tempted to free the matter and let God handle the provocateur. Because you just don’t want wahala.

Fela has a song for you: ‘Sorrow, Tears & Blood.’ He understands you people.

6. Man should be the TOASTER

Okay. I had to sneak this in because I’m at an age where I’m ripe for a fling with a 21 year old beauty, game for a symbiotic partnership with a sugar aunty or a serious, actual relationship with an equally ambitious and half-decent lady. By God, I want to say that I opt for the latter as updating ‘body count’ is no longer the priority after a while. But it wasn’t always this easy. Look, I went to science class in SS1 because of a girl I never told about my feelings. Man has struggled. The first time I tried to open my mouth to woo a woman, I was 14 and that was when I learnt that ‘he doesn’t have the stomach for it’ has literal connotations. My palms were sweaty, knees weak, arms were heavy… 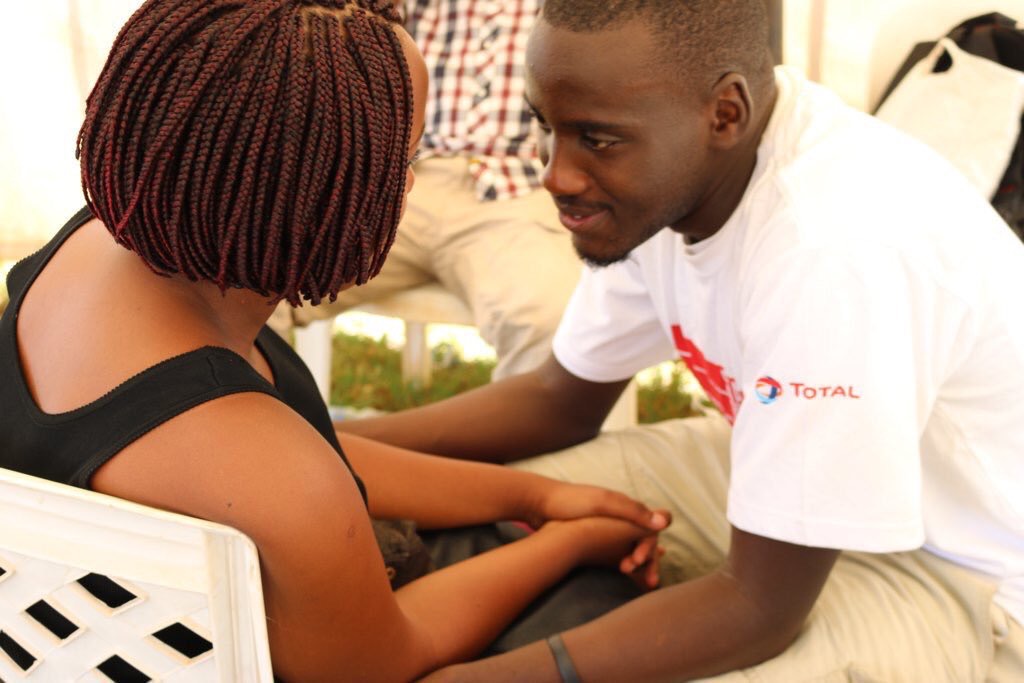 These days, thankfully, it requires much less effort and its probably rooted in tradition and faux-morality that a man ought to be the one to initiate shot shooting. Even Khadijah shot shot. If you see someone you like, regardless of what’s between your legs, you should let the fellow know. There’s just no time. Fire shots, girl!

5. Remove battery when anything happens to your phone

Agreed, a lot of poor movies are out there, but I have little to no love for people who don’t watch movies. There’s sooooo much knowledge condensed into those things. In The Dark Knight, Heath Ledger (Joker) said to Harvey Dent:

“Do I really like a guy with a plan? You know what I am? I’m a dog chasing cars. I wouldn’t know what to do with one if I caught it…” 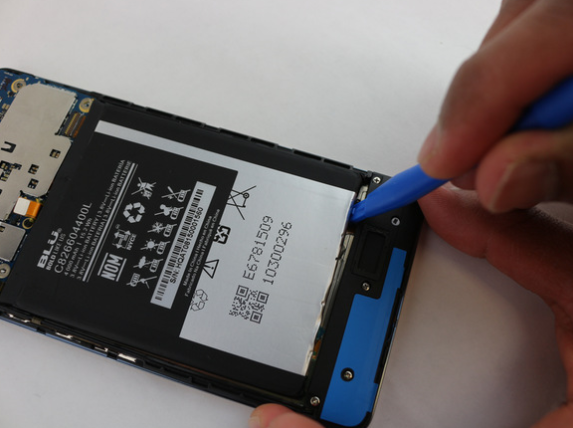 Exactly! You know when your phone malfunctions and you instinctively open it and remove the battery? What is your plan exactly? You see your life?

I wrote something different for this one, but as God and poor planning would have it, the Lagos rains and consequent flooding of the monied Island area ensued. On the online, where it all happens, you can actually see & perceive both implicit and explicit messages of delight from poorer people. Remember that Chris Rock joke about how poor people feel they can wish rich folks evil, but how society frowns on rich folks doing the same.

Now just imagine a rich bastard driving through and on seeing a boli woman thinking; “you poor wretch. I hope the coal spills and burns your feet and your kids contact cholera and…”. Imagine the ‘rich bastard’ saying these sickening thoughts out loud (like some poor people tend to do). Its not cool and we need to realize that even when a rich bastard loses his wealth, that won’t automatically make us take his place.

3. Feel that rich kids are dumb

“You know, why don’t they make a movie about what happens after the big kiss?”

Boom! As clear as it might seem in retrospect, unless some things are expressly told to you, you won’t figure them out. Now, as a card-carrying member of the poor society, I have come to realize that whilst poverty certainly fires up your desires to breakaway, it conversely has the power to destroy dreams. Some of us seem to have romanticized being poor. I would just like to state for the record that there’s no nobility in poverty. Yes, things might come easier to rich kids, but to just think that you’re wiser by virtue of your humble background ALONE, is a fallacy. I think.

Come sef, if you work hard, and providence allows your hustle to manifest AND you blow, will your kids be dumb? If you’re saying no, why do you currently think the average rich kid is dumber than you? Don’t get me angry o. Just listen to the rhetoric.

2. Don’t give people money, buy them beer instead

Phew. I hate being poor. I abhor being unable to afford things. You know, on the intro of ‘It ain’t personal’, Jay-Z rightly quipped:

“..you never know who your true friends are until you both got a little bit of money. I mean, when y’all both broke, then there’s no strain on the relationship; Y’ALL BOTH BROKE! And if you got money and he ain’t got no paper, he still needs you, so you’ll never know how he really feel about you. When y’all both got some money, you’ll see!!”

I have friends who are better off financially and I know money & women have scattered more guy friendships than every other factor combined, so if I’m in dire need of money, I’ll ask for a loan and pay back asap. Its not my money, I don’t care how you spend it. But, pursuant to number 4 above, I see why some poor people call y’all rich bastards. I mean, you know I’m financially handicapped, yet you don’t offer me money – but can buy me beer and liquor every single, fucking day. 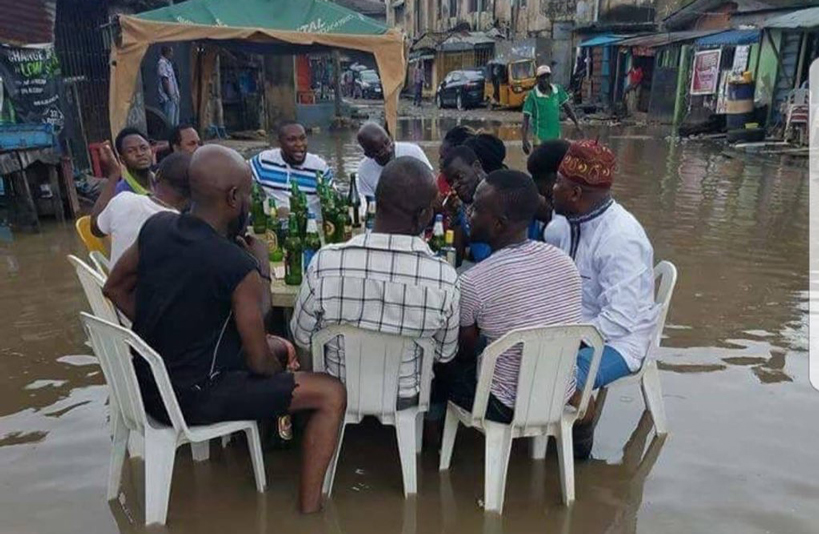 On occasion, if pushed to the limit, I’ll ask for the beer gift to be monetized, but I won’t make it a running theme. Don’t get me wrong o, I’ll still come out and drink your beer, I’m just surprised you can’t give the money instead. That said, some poor people make it decidedly difficult to give them money, so these richer people kuku avoid it altogether. Guys, these people have responsibility too! You give a poor person N10k and he’ll probably think; “..but she makes N400k a month. Is that all I’m worth?”

Look, just keep buying me beer & plates of assorted if that’s your purpose in my life. When I blow too, we might have to revisit the dynamics of our friendship. You rich bastard!

1. Buy bread after a journey

The number one spot is none other than the time-tested and most noble of our constraditions. Any journey longer than Enugu to Nsukka (55mins or so), you must buy bread for those you’ll meet at your destination.

Unless you’re coming from the abroad; in which case, you should still buy bread at the junction. We don’t care about the dollars you have been sending, you can’t just come back and start breaking laws.

I’m surprised you had to make me write this one.