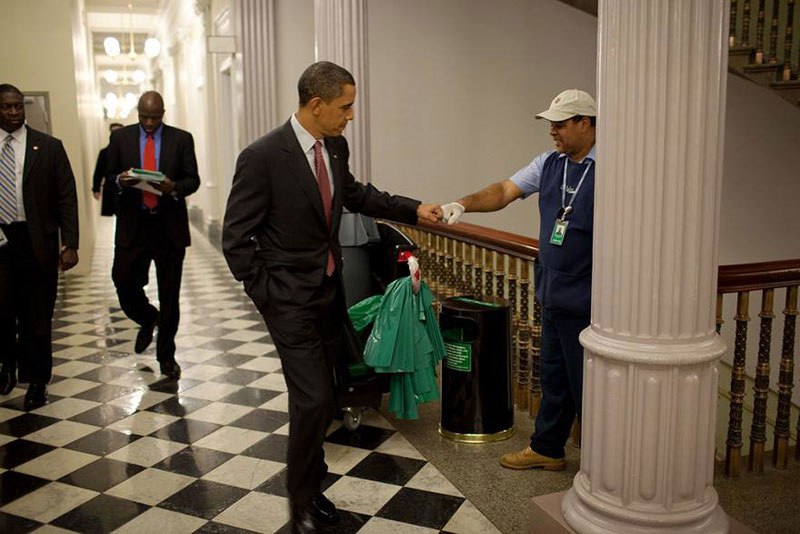 There is no denying that Barack had charm and charisma in spades: from his beautiful speeches that could resonate within our hearts and his oratory skills to his ability to connect with his audience and people. From little kids dressed as the Pope or superman during Halloween to adults alike, Barack was evidently a people`s person. 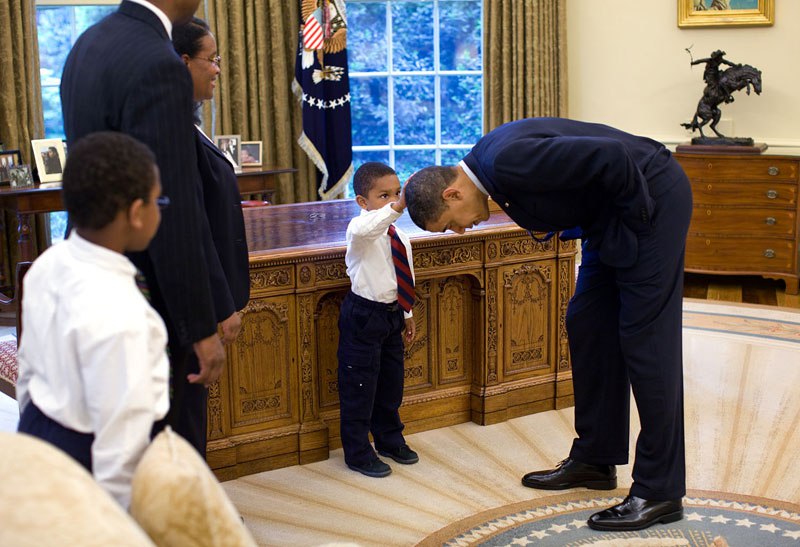 You may not like his policies especially his foreign policy, but you can’t deny that for 8 years Barack Obama was a leader who made it his mission to communicate with the American people. And, let`s not forget his bromance with his VP Joe Biden; epic #FriendshipGoals.