Many people base their belief on God and the Bible on faith. Awesome. But sometimes it is difficult convincing non-believers that some of the things that happened in the bible did happen. Sometimes we just want to reaffirm our belief in the authenticity of the word. Sometimes we just want to see the things we’ve read about in the holy book. Whatever your reasons are, see pictures of places that prove that the bible is real. As curated by @TumiYukii

Some cool Biblical "proof" of the Bible being true ? (thread) 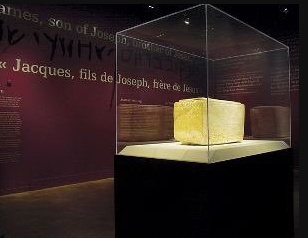 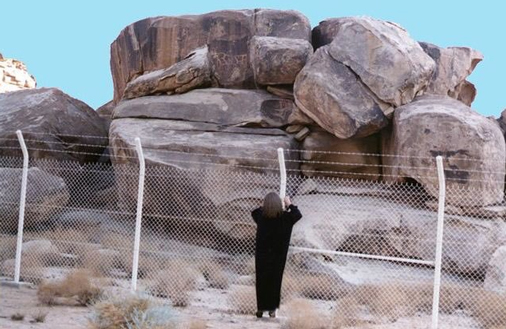 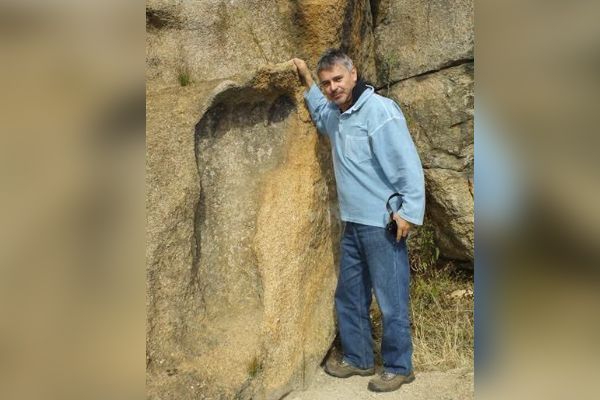 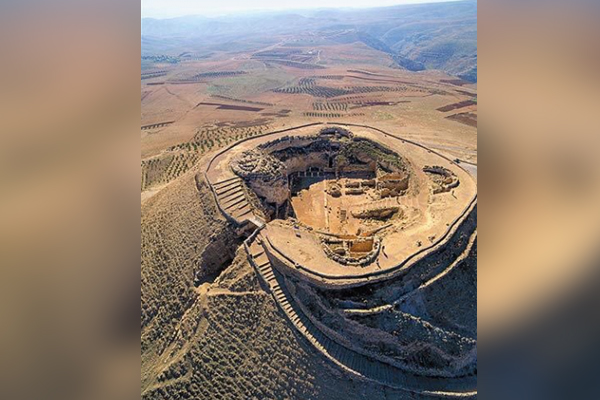 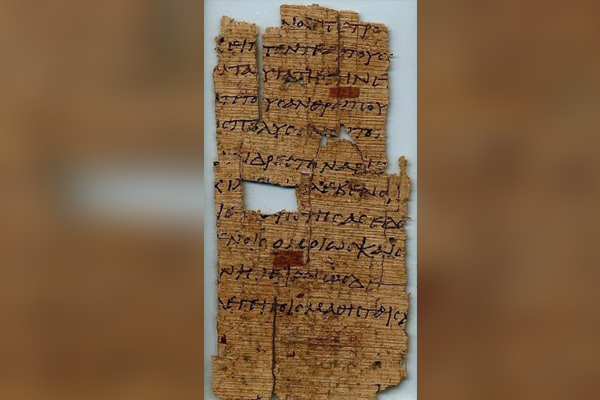 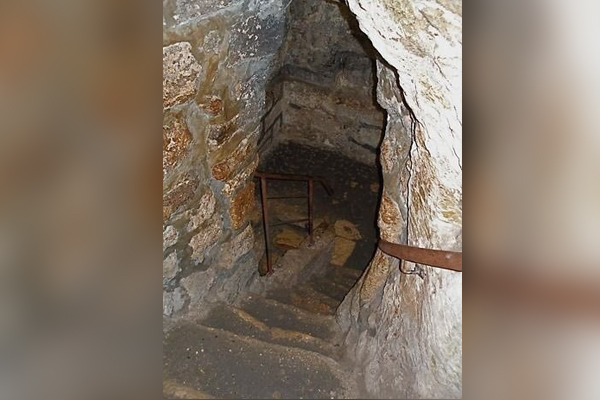 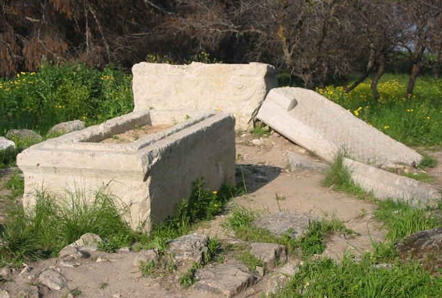 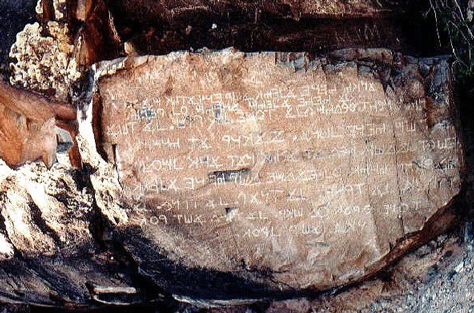 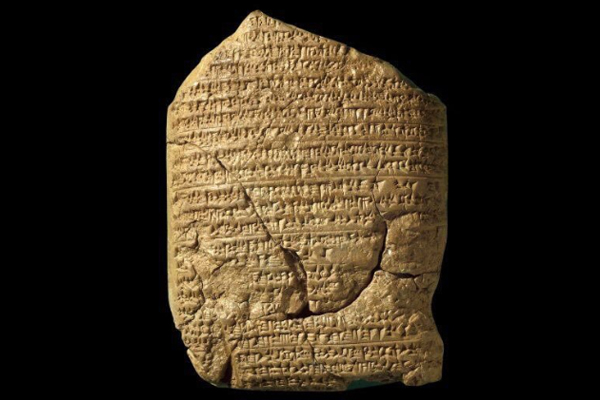 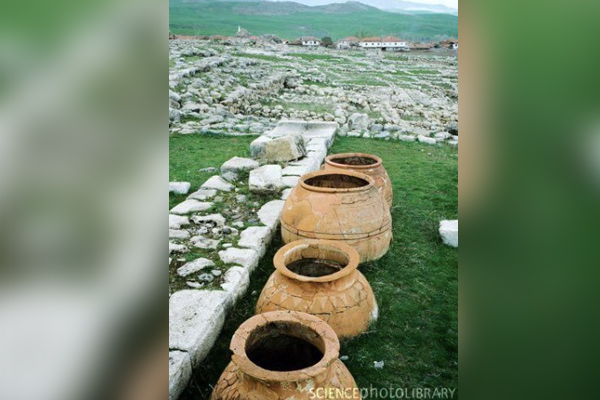 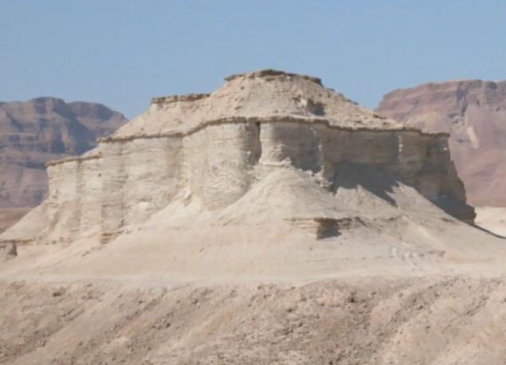 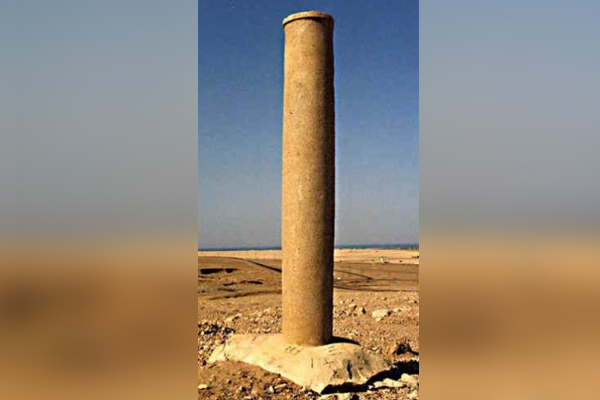