A peaceful and happy nation is every (reasonable) person’s desire. A country without conflict, where peace of mind thrives usually equates to a successful and progressive country.

The Global Peace Index (GPI) report from the Institute of Economics and Peace, New York City, shows the relative level of peace in countries around the world. They rank the countries based on indicators like level of violent crime, relationship with neighboring countries, absence of war, education, etc.

Based on that report, we have curated the top 10. Enjoy, share. 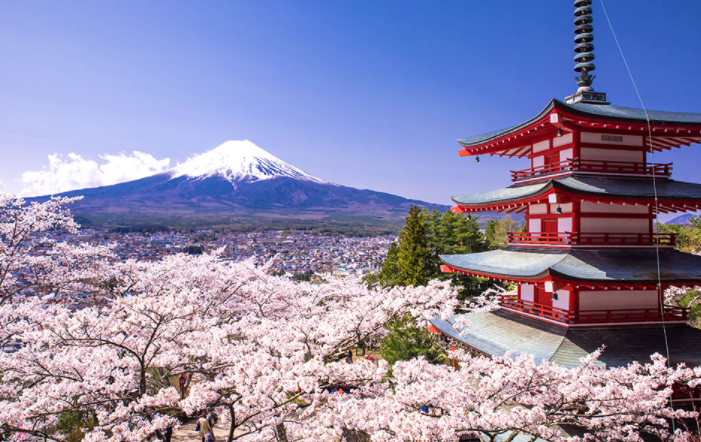 Japan is not only one of the most technologically advanced countries in the world, it also has the 3rd largest economy on earth. The rate of violent crime and homicide there is very low, and its relationship with neighboring countries is so cordial that it doesn’t have a professional military force. 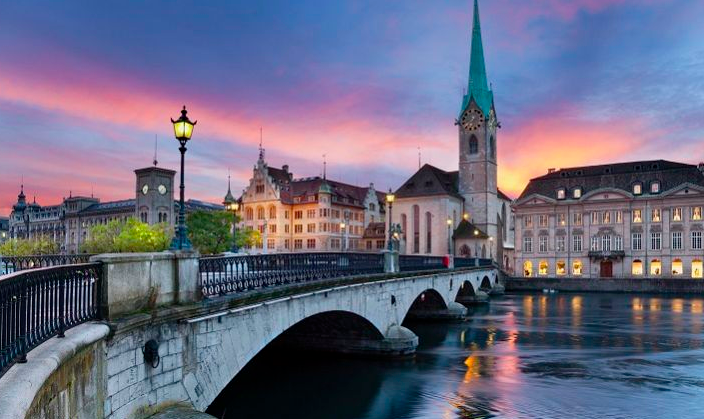 Clean cities, low crime rate and high quality food make Switzerland one of the happiest countries to live in. A very popular destination for discreet financial institutions, Switzerland also has a top-notch educational and healthcare system. 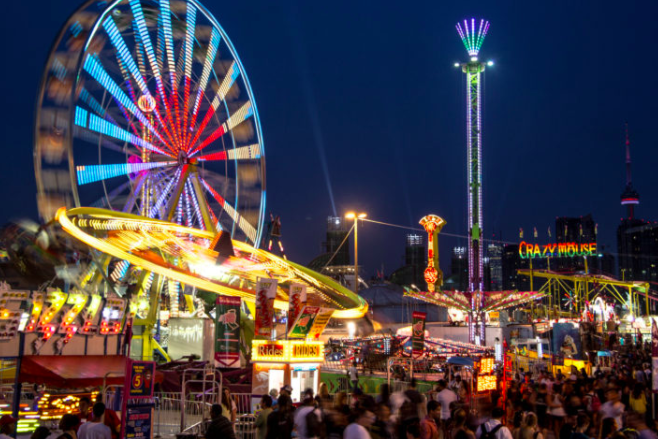 Canada has a very low homicide and crime rate. According to a report by the Organization for Economic Co-operation and Development, Canada has a life satisfaction score of 7.6 out of 10. 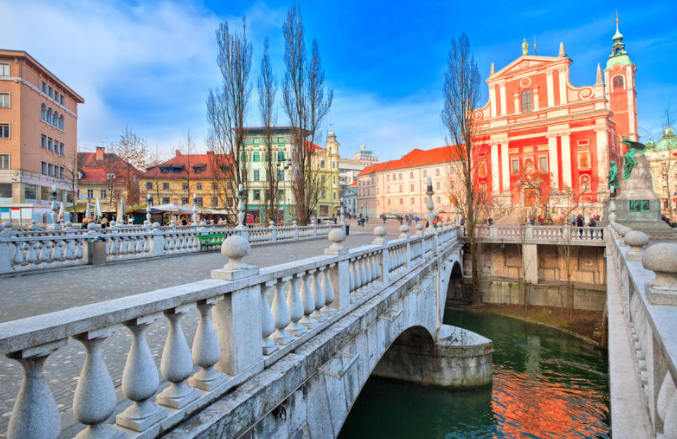 This beautiful Central European country has a very low crime rate. It is also generally agreed that Slovenians are one of the friendliest people in the world, so that tourists have nothing to worry about when they visit. 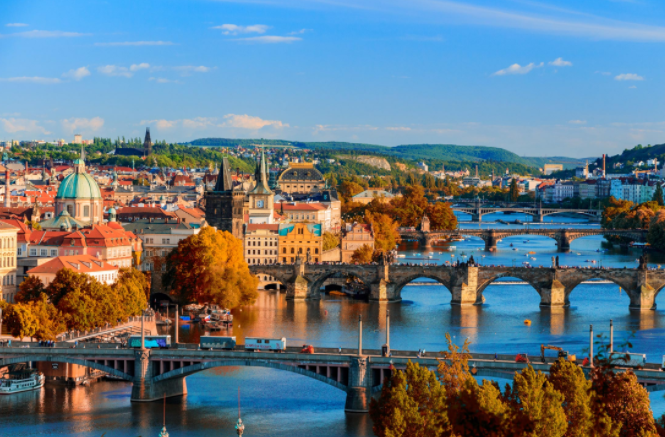 Bordered by Austria, Germany, Slovakia and Poland, tourism is the main industry in the Czech Republic. Prague, its beautiful capital city is also one of the most visited cities in Europe. 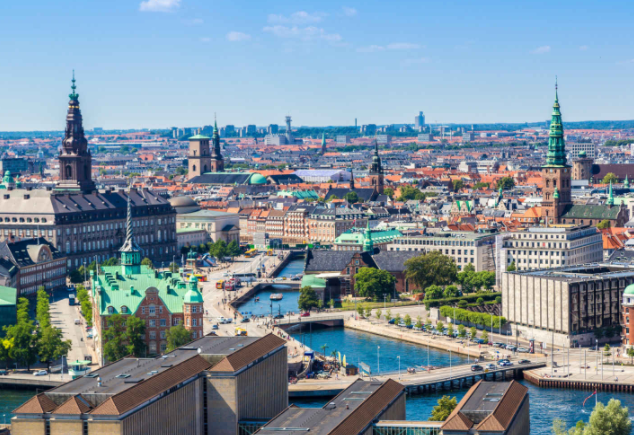 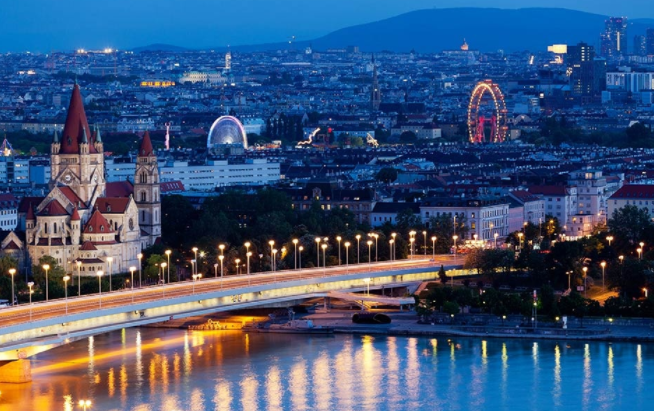 Austria is very big on cleanliness and they follow a strict recycling law to protect the environment. Low crime and homicidal rates also make it one of the safest and most peaceful countries on earth. 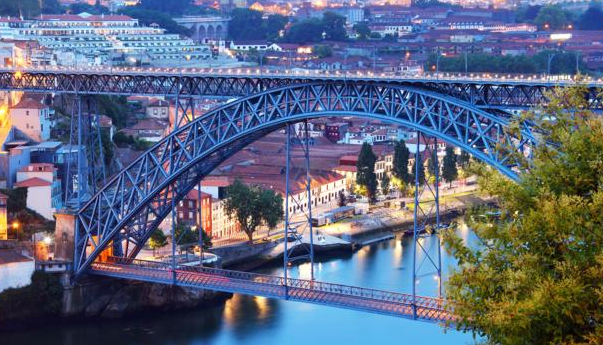 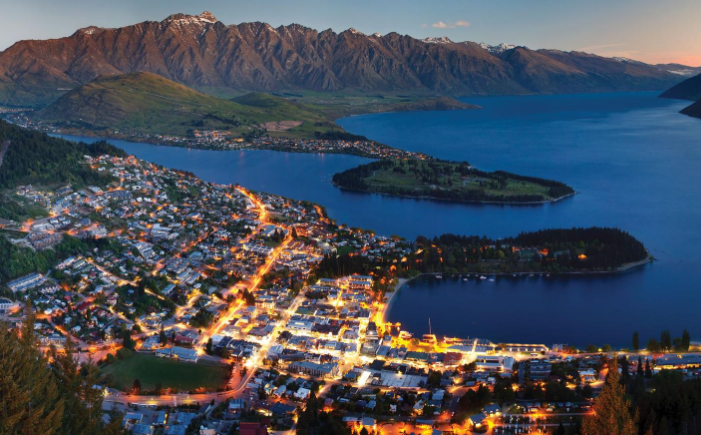 Low incarceration rate, friendly relationship with neighboring countries, a strong independent judiciary system and a very committed police force make New Zealand one of the most peaceful countries in the world. Add a world-class educational system, advanced health care featuring free or low cost health care from the government in case of sickness or unemployment and you’ll understand why NZ is almost top of this list. 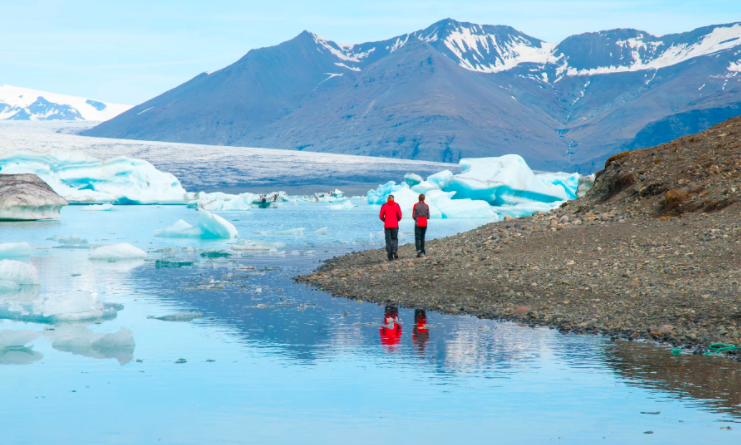 Iceland is the most peaceful country in the world according to the 2017 GPI report. High democracy level, gender equality and low incarceration are some of the qualities responsible for its very high ranking on this list. The country has a 99% literacy rate, making them some of the most well-informed people on earth. Best of all, mosquitoes cannot survive there, so the country doesn’t have those little beasts.